How 3D artists use C4D 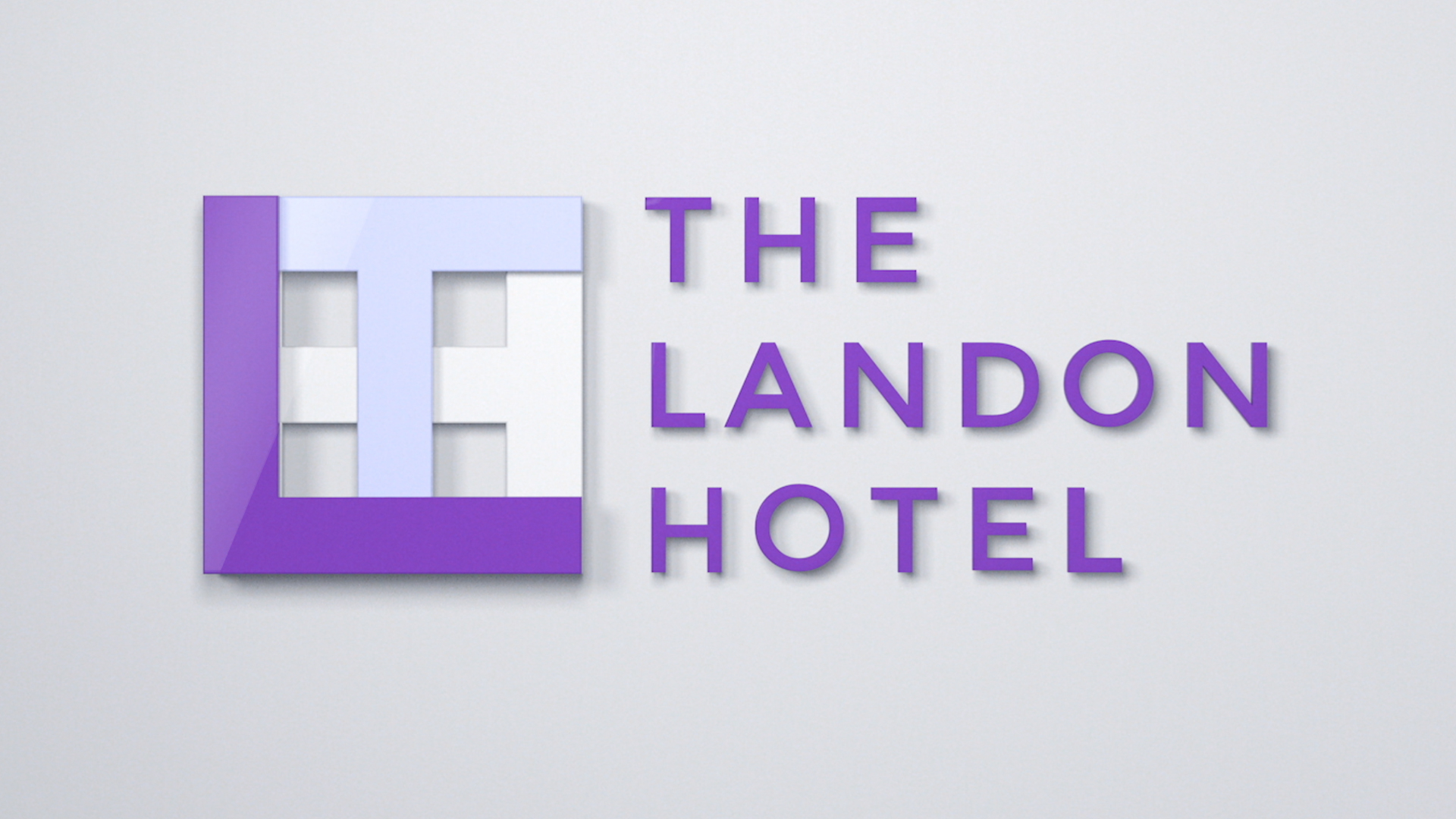 CINEMA 4D is a 3D software application developed by MAXON. In this video, learn how artists use CINEMA 4D, and how it integrates into a production pipeline.

- [Narrator] Welcome to Cinema 4D release 19. This is a fantastic release by Maxon and has some excellent enhancement. You may have heard that Cinema 4D is easy to use and when you compare it to other 3D software, it is. That doesn't make it any less powerful or complex. It's 3D intuitive interface that you can really start to unleash the power of this amazing software. In this chapter, we'll get to know the interface, discover some important preferences and project settings, and learn some essential concepts for working in Cinema 4D so that you're set up for success.

Once you understand those, everything should just click. Cinema 4D is probably most famous for being used by motion graphics artists. But it's also used in the effects pipelines by product designers and for architecture visualization to name a few disciplines. I mentioned the word pipeline just then and in fact whenever you work in a project for Cinema 4D the 3D element is just another part of the production pipeline. The production pipeline is a set of processes that they follow to produce a final output.

And the pipeline is designed to be as streamlined as possible from concept to completion. So let's take a look at an illustration of a typical production pipeline. If we really simplify the pipeline into three discrete processes, generally speaking 3D would fit in the middle. And by that I mean the proceeding and following parts are usually 2D stages. So if we take a look at a commercial as an example of a post production pipeline. The commercial would begin in a 2D world.

So, script, storyboard, edit, that sort of thing. And then once you have an edit maybe the script calls for a transition into a 3D created product shop or something like that. So the 3D graphics would need to be created and we work in stages, modeling, texturing, lighting, animation, all that kind of stuff. And finally, the animation would be rendered as images. At that point, we're moving back into the 2D world. So those rendered images can be composited and bore into the final edit or finishing application.

So as an artist, perhaps you're interested in Cinema 4D because you want to add some depth and dimension to your work. That's how I got started in 3D and I chose Cinema 4D because it integrated into my workflow in pipeline. I'd advise that you always start with a plan, however loose before jumping into 3D because working in 3D can be very time consuming and time is valuable. It's far simple to iron out and solve any problems with a design in the 2D stage of concepts and storyboard before going down the costly 3D route.

So bear that in mind and take the time to really visualize your ideas. If you can see it, then you can do it and there'll be no stopping you. 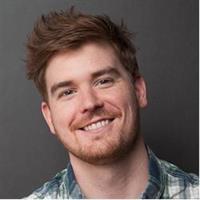 9/15/2017
Get up and running with Cinema 4D R19. In this course, explore the core techniques you need to know to create 3D models and animation with the latest version of C4D. Andy Needham goes over concepts that are essential to understanding how the software functions, and explores different artists' work to help you visualize what can be created with C4D. He then demonstrates how to plan a C4D project, and shows how to animate the camera, add lighting, create and apply materials, organize and render the project, and more.
Topics include:

Video: How 3D artists use C4D