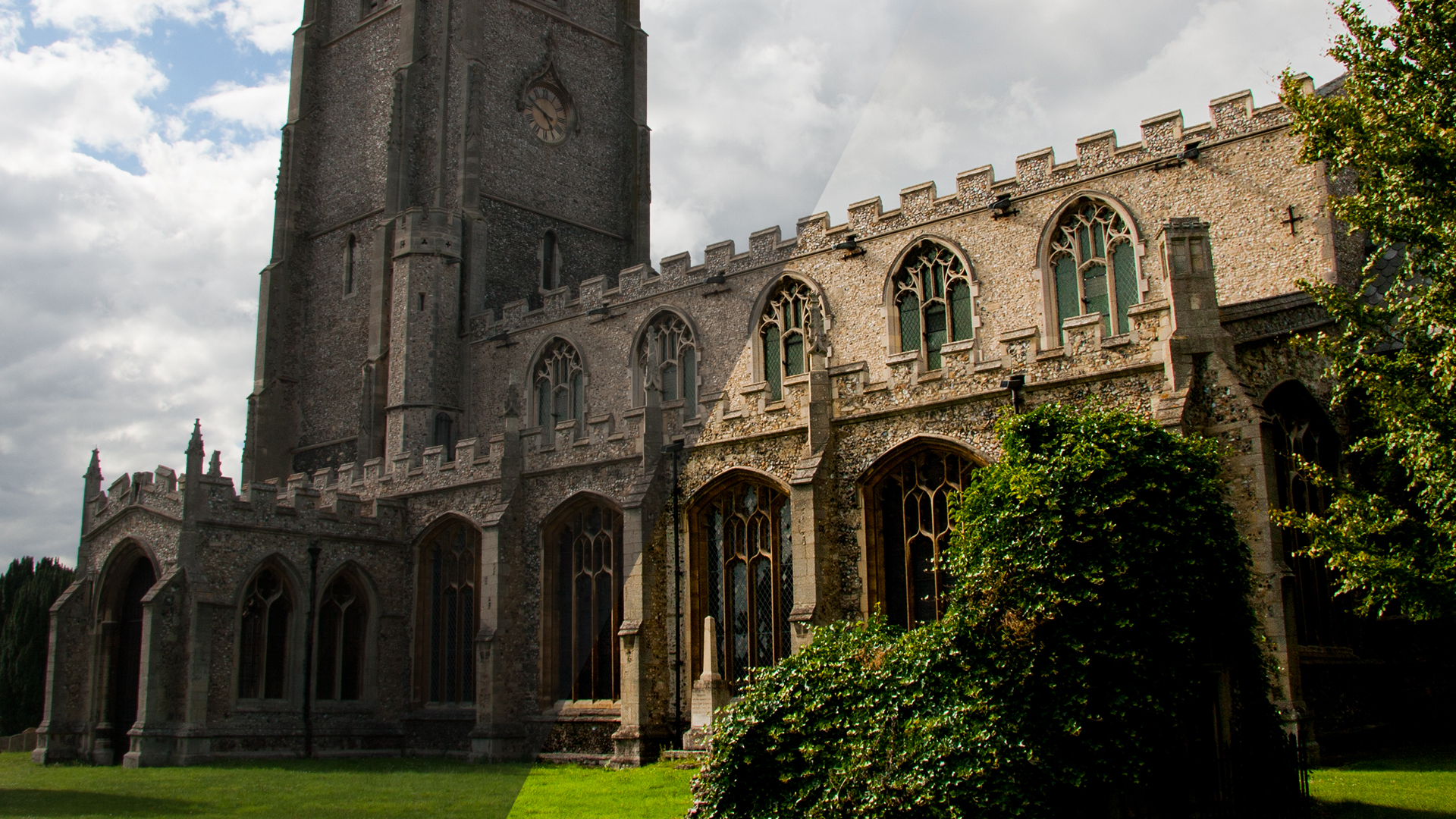 - [Instructor] One of Affinity Photo's great strengths is its ability to deal with raw images. That is, images captured in the raw format, which is supported by most high end cameras. And we can open the images as normal. I'll import from the Cloud, go into my photo folder, and I'll choose the church. And here's the base image. Let's put all the studios away, so we can see it in full.

And it's an image that needs a lot of adjustment. So, let's make a start. We'll open the basic controls. Here, we can boost the exposure to let more light into the church building. Let's increase the contrast a little. And let's boost the clarity. Now, the clarity setting is particularly good for architectural elements. I'll zoom in, and as I drag the clarity slider, you can see how it's bringing much more definition into that stonework.

The clouds being lost at the moment, but we can sort that out later. The whole image, yet a little bit too cool. So, let's increase the white balance temperature a little bit, just to warm it up. And round about there, it gives the impression of a much brighter, sunnier day. Let's have a look at the shadow and highlights controls. And here, we can drag to brighten the deep shadows, which lets us see much more detail in those areas.

We can also darken the highlights, and that'll bring a little bit more texture back into the clouds. Let's boost the vibrance a little bit as well, just to make those bushes sing out. Let's hide the basic studio, and at any point, you can compare the before and after, by tapping the split button. We can drag the mid-divider left and right.

There's the original. And there's our adjusted version. And we can tap the split button again, and this shows us the same portion of the image mirrored on both halves. As we drag, it moves both together. And we can also zoom out to see the whole image. It's a very useful way of comparing before and after, to see what you've achieved.

Let's tap the split button again. Let's zoom in, and there's our image so far. But we've got a long way to go yet. 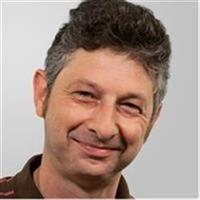 1/3/2018
Affinity Photo is a powerful but approachable image enhancement program that is being embraced by a growing number of photographers. Affinity Photo for the iPad brings the award-winning features of the desktop version to the iPad, and is fully optimized for iOS hardware and touch capabilities. In this course, instructor Steve Caplin shows how to use the image-enhancements features of Affinity Photo for the iPad to do professional-level photo editing on the go. He discusses the interface and works through four real-world projects, such as creating a poster by removing and replacing the background of a portrait. He also shares how to work with raw images, retouch blemishes, and combine exposures, and reviews the advanced features in Affinity Pro, such as tone mapping, distortion correction, and HDR effects.

This course was created and produced by Steve Caplin. We are honored to host this training in our library.
Topics include: