Leading Virtually: Vulnerability and Presence when Working from Home 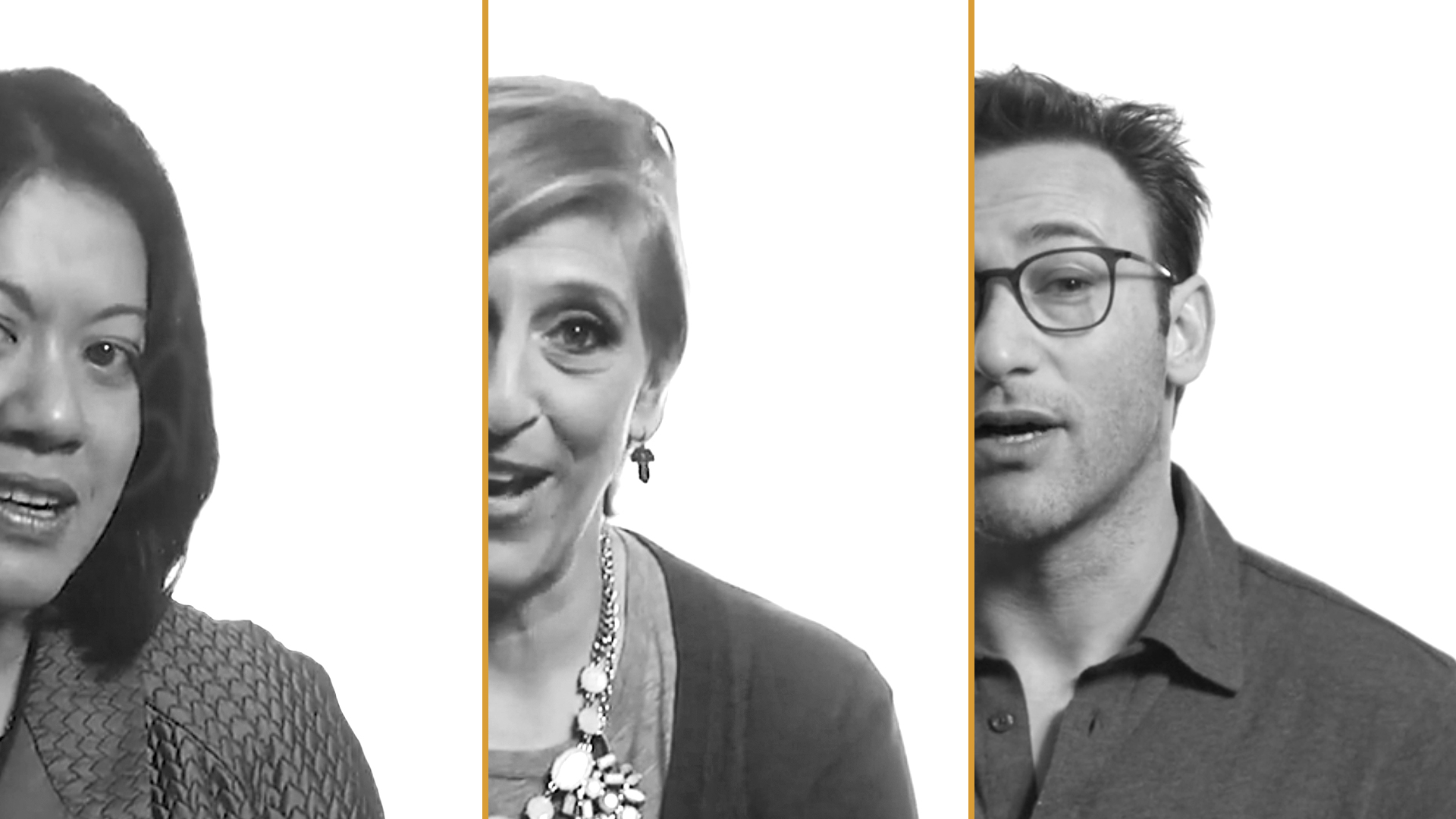 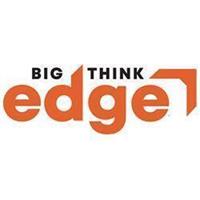 7/22/2020
The ability to lead virtually is more important than ever. The global economy means many organizations are collaborating with clients and colleagues across the world—and the COVID-19 pandemic has forced many on-site teams to transition to work-from-home positions. In these challenging times, leaders have to maintain a careful balancing act—balancing vulnerability and presence, authority and empathy—to truly connect with remote employees and keep their businesses moving in the right direction. This course collects timely, relevant advice for leading virtual teams and projects. Authors Simon Sinek and Charlene Li—and comedian Lisa Lampanelli—offer guidance on building trust, listening, practicing servant leadership, and engaging stakeholders inside and outside the organization.

(bright music) - When we talk about a trusting team or trusting partners, I think very often we forget that trust is not an instruction, trust is a feeling, You cannot tell someone to trust you. No leader can just tell their company, "Trust me." It doesn't work that way. Trust is a feeling. It's a biological, a feeling that comes from the environment we're in. When we feel safe in our own environment, when we feel that our leaders care about us as human beings and want to see us grow and build our confidence in our skills, when we feel safe in our own companies, trust emerges, it's what happens. When we do not feel safe in our own companies, when we feel that our leaders would sooner sacrifice us to save numbers rather than sacrifice numbers to save us, the human response to those conditions is cynicism, paranoia, mistrust and self-interest. If we want to build trusting teams we have to create environments, leaders have to set an environment in which the people feel safe amongst themselves and from us. Well, if somebody's suffering and had a bad performance at work, we exhibit empathy. We all have performance issues. And instead of somebody yelling at us and saying, "You've missed your numbers for the third quarter in a row. If you don't fix 'em this quarter I can't promise you a job," that's not inspiring. Rather, someone walk into my office and say, "You've missed your numbers for the third quarter in a row. Are you okay? I'm worried about you. I'm worried about you because you're not working to the standard I know you're capable of." Maybe you have issues going on at home. Maybe we have issues with our kids. Maybe there's stress. Maybe our parents are sick. Maybe we're tired. I don't know. Maybe we're overwhelmed. That alone creates an environment in which someone will ask for help. In other words, performance will rise when somebody is willing to help us and hear us. We have to be vulnerable, we're told. That doesn't mean walking around crying. What vulnerability means is saying things like, "I don't know what I'm doing." It means, "You've put me in a job and I don't know how to do that job." It means raising your hand and saying, "I made a mistake." These put us in a vulnerable position, especially in a work world in which layoffs are used so casually that I feel like I'm on a shortlist. And so we would rather not express any sense of weakness, whether it's fear or doubt or mistakes that we've made or lack of skills. We just keep it to ourselves, and too many of us spend our days lying, hiding and faking. The irony is our attempt to present ourselves as strong every day means the company itself will get weak, because if no one's admitting mistakes those mistakes will compound. If people are doing jobs that they don't know how to do, and they're lying, hiding and faking, that means the output will be weak. The irony is is when people hide their fallibility, their humanity, it actually makes the company weak. But when we create environments in which people feel safe enough to say their boss, "I need help," or, "I don't know what I'm doing," or, "I made a mistake," the amazing thing is that actually makes the organization stronger. We know about Garry Ridge, the CEO of WD-40. Garry is so humble and so down-to-earth, he's one of us, and when you talk to him you don't get the sense that he runs this massive global corporation. You get a sense that he's just showing up to work to learn every day. And he doesn't consider himself an expert, even in his own job. He considers himself a student, even in his own job. And so this is one of the reasons he's interested in producing a culture of learning in his organization, because no one's an expert. You can be a more advanced student, but no one knows everything. He's so wonderful when he openly says, "I don't know something," and he accuses himself of being an idiot when he does something stupid or admits when he made mistakes or looks backwards and says, "I screwed that up," where so many CEOs these days put their hands on their hips and they're infallible and they've never done anything wrong and every decision they make is right and they know everything. And the amazing thing is we know that's not true because we're all human, and they ain't no such thing. And so the irony is is the attempt to present yourself as infallible actually makes us not trust you, where the willingness to present yourself as fallible actually makes us trust you. And Garry is unbelievably trusted by his people. (bright music)