The Practices of High-Performing Employees 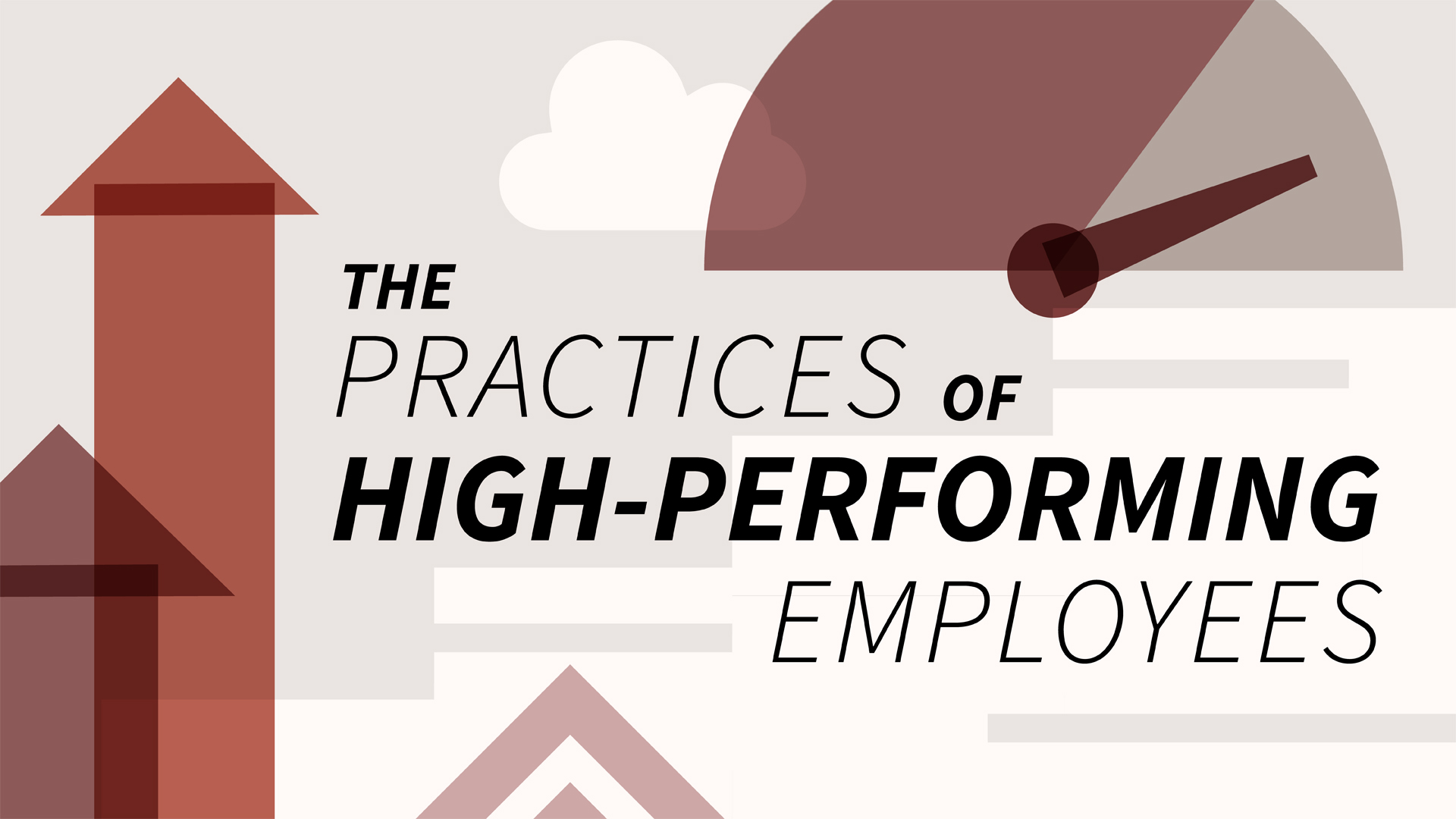 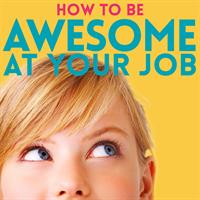 Pete Mockaitis | How to Be Awesome at Your Job

1/14/2020
What do high performers do differently? Professor Clint Longenecker is an award-winning educator and one of America’s leaders in the area of rapid performance improvement. In this course, adapted from the podcast How to Be Awesome at Your Job, he shares his research-based insights on career performance improvement. Learn how performance is always a function of three things: talent, motivation, and support. Discover the five fundamental skills of high performers, including developing the ability and the tenacity to create focus, knowing how to prepare your team for battle, and creating a climate for high performance. Clint also describes his STOP method for higher performance: Sit. Think. Optimize. Perform.

This course was created by Pete Mockaitis of How to Be Awesome at Your Job. We are pleased to offer this training in our library.

At the end of the day, I want to share something with your listeners, and it's a really important equation. And this equation from a lot of, for a lot of business leaders, it's somewhat, not revolutionary, but it makes it easy to focus on the issue of performance. Performance is always a function of three things. Number one, it's a function of talent. Do we have the requisite talent, to compete at the highest possible level? Number two, performance is always a function of motivation. So if we couple talent inability with motivation, now we're starting to move in the right direction.

So when you find somebody that's not performing really well, you can say, all right, what is it? Is it, did they not have the talent? Did they not have motivation? Do they not have the tools that they need, to effectively perform their job? Those three things work in concert, and it's a great diagnostic tool, when we're trying to figure out how to improve performance. And if you look at the great organizations out there, they make sure they hire people with talent. They help people up gun their skills all the time. They create a motivational environment, where people are engaged and they have ownership.

They have skin in the game, and they typically reward high performance, and they want to provide the support necessary, for people to compete at the highest possible level. And sometimes it's as simple as, having access to a computer code, or having a budget that supports, or having the necessary information, we need to have to be able to perform our jobs. So that's my quick take on, on the issue of performance. Now to get at performance and to improve it, typically we're going to manipulate or work on, or hype up one of those three variables, or a couple of them in concert.