Why animate with PowerPoint? 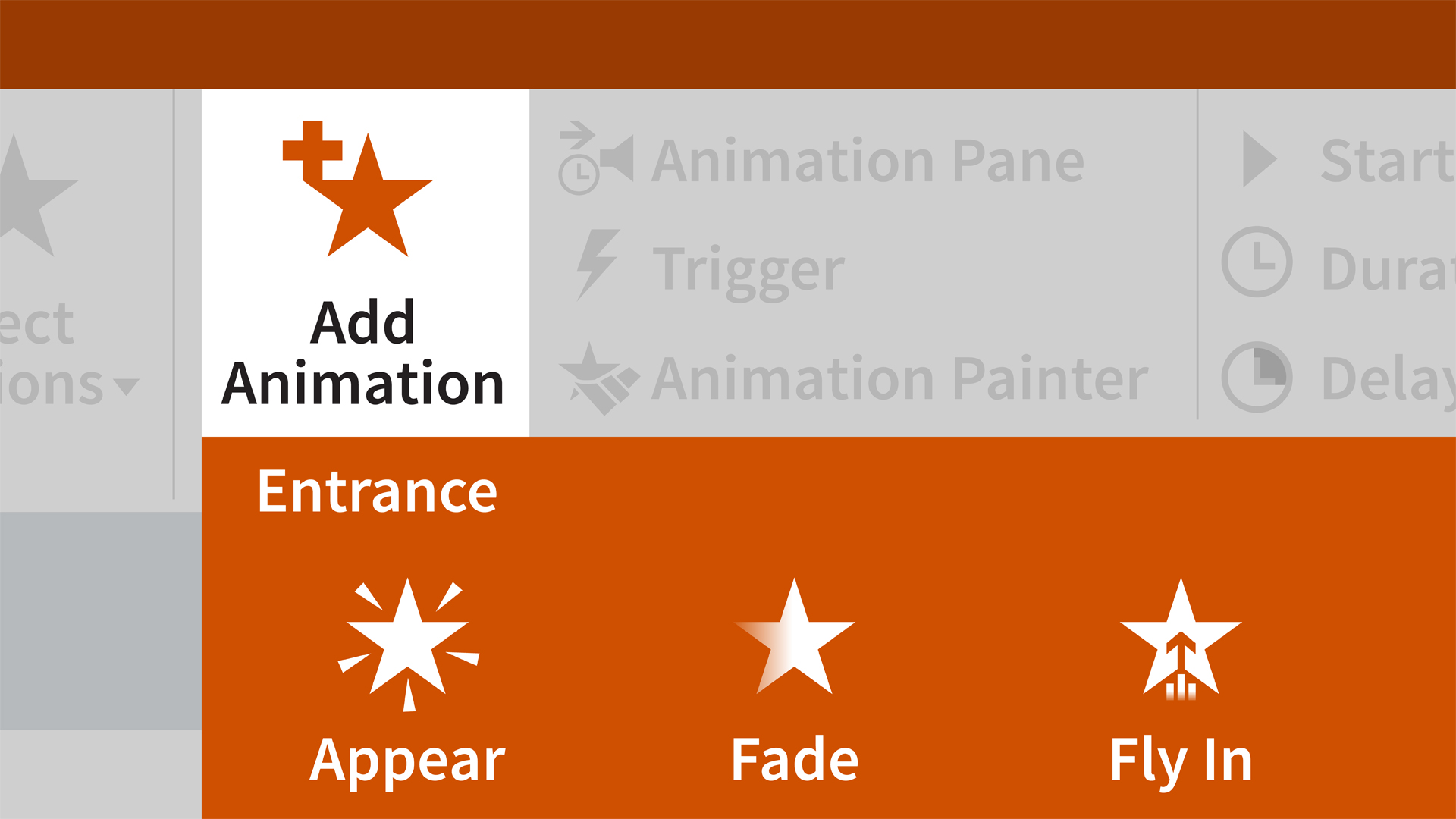 Learn why animating in PowerPoint is advantageous. Author Heather Ackmann makes a compelling case for PowerPoint as a viable animation tool that can save graphic artists and business professionals alike time and money.

- [Narrator] When most people think animation, they usually don't think of Powerpoint as the tool of choice. But there is an argument, and some might argue a strong one, for knowing how to animate in Powerpoint. A lot of business professionals and information workers, not to mention executives with the money and final say on projects, already have Powerpoint installed on their work computers. But typically do not have other tools or software, like After Effects. Powerpoint licenses are also much cheaper and lightweight.

Perfect for small businesses and nonprofits watching expenses. And can be run across multiple devices, even small smartphones, making work very portable. As such, sharing files and contributing, collaborating, offering feedback, and approval on projects files is a lot simpler. Even if an animation sequence will eventually be completed in another program like After Effects, doing a quick and dirty demo to show a client or executive in a tool like PowerPoint can save a lot of time during the production process.

As such, knowing how and when to animate in PowerPoint has its advantages. To a designer or an artist, it's as convenient as knowing how to draw on napkins. And to a complete newbie, to presentations and animation PowerPoint is the perfect beginners tool because the learning curve is so small. There are some things that you can animate much faster in PowerPoint then you can in After Effects or Flash, but that can come at a cost.

It won't be the quality animation you get from pro-animation tools. You can, however, bring in animations created in other programs, like Cinemagraphs for example, and drop them into PowerPoint as video or gifs, which you can learn how to do by watching some of our other Powerpoint courses. As that is a little outside the scope of this course. In this course though, we will be focused entirely on creating and honing our animation skills, learning what Powerpoint can do with animation and what and how we can animate in Powerpoint.

Oh, and by the way, all these animation were created entirely in Powerpoint. 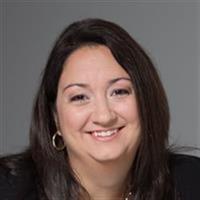 1/23/2017
This course, created by Microsoft PowerPoint MVP Heather Ackmann, shows you how to enliven your presentations by animating text and graphics in PowerPoint.

Heather begins with a primer on PowerPoint animation, helping you understand when—and when not—to incorporate animations into a presentation. She then goes into the building blocks of animating in PowerPoint: layering objects, working with background images, animating text, playing with lighting effects, and zooming with style. She shows how to animate with transitions, and walks viewers through the creation of three sample projects: a spinning globe animation, an animated timeline, and a flip-book. Heather wraps up by showing you how to put the finishing touches on a presentation by animating to music, automating playback, and exporting your PowerPoint file as a video.
Topics include:

Video: Why animate with PowerPoint?