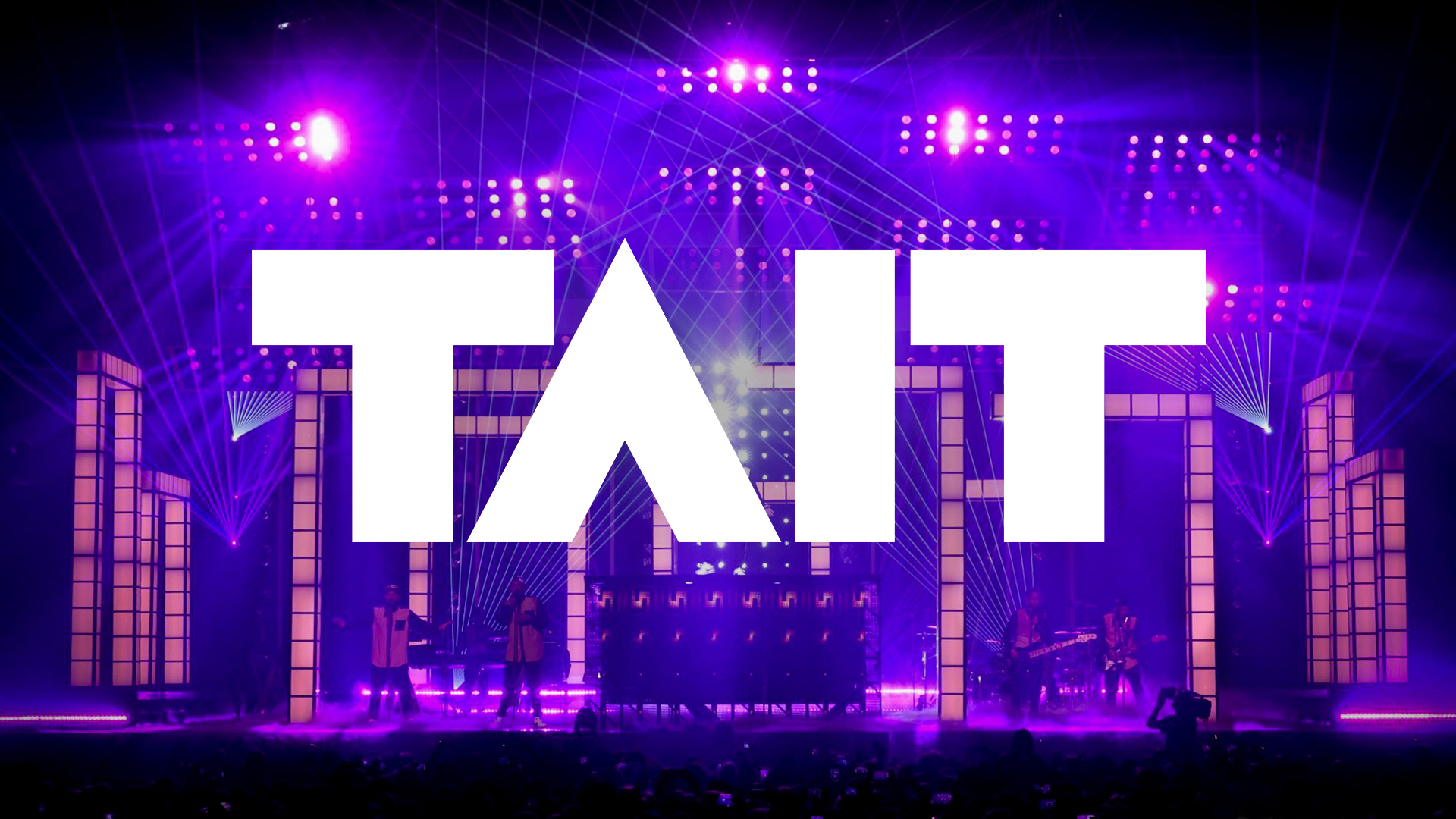 (pop music) - This is a very interesting world. We're building structures that sometimes are over people's heads that are flying performers around. It's very important to look at the engineering and the dynamics and the structural analysis that go behind that. - Most other engineering firms are making incremental improvements to a pre-existing product. Here we're creating things from scratch every day, constantly. - What you'll get at TAIT is this experience of design and build.

You design something in auto cad, you design something, you know, hand sketch, you go talk to people on the shop floor, and you will get to touch the parts being made and be a part of that process back and forth. - It's not uncommon for us to make a prototype every day in a week and start with something really rough and by the end of it have something that's like a final version. - This is a quarter-scale prototype for a project called Culture Shed.

The whole building's interior structure slides out and then they have the big roll-up garage doors. They're 100 feet tall and 30-some feet wide. And so, this is a quarter scale to make sure that we're not missing any of the mechanics things. You can actually see the evolution from this piece right here. You can see this, the pathway, and it kind of does this weird snake. Well, we realized that there's a certain amount of build-up friction as this thing rotates in around that. So, we came back and redesigned a less defined slope and it doesn't have to make the turns and bends and that allows it to drive less friction.

One of the requirements-- As we move forward, it's going to become necessary to look at the balance between engineering versus design. But, those lines should be very blurred. And I think that's really what's going to help us understand how our business evolves beyond our touring industry and gets more into fixed and permanent installations. That we'll understand more engineering now in months that are part of the structures that we deploy our products into. - We're really a design-centered company and so we place a lot of value on people sort of noodling on ideas and iterating and-- You know, within design right but they're not really looked at as mistakes, they're looked at as like, learning opportunities.

- So, you kind of have this holistic approach to design and engineering. You get cross-training in all these different disciplines which is like, really, really, fulfilling. Probably the coolest thing I've worked on in the last couple years would be the Taylor Swift Propeller Runway project. That was 100 foot long, 50,000 pound machine that Taylor Swift stood at the end of and it spun at like, two RPM over the crowd every night. And so, we had about like, maybe two months to design and build that thing from scratch.

The timeline is so short on a project like that for something of that magnitude that we actually have to start building things before we know how we're going to design the rest of it. So, we knew that we had a platform but we didn't know how to lift it. But, we needed to release the platform fabrication before anything else. So, we designed that, started building it and then had to figure out how to connect to it and lift it. - Working for architecture firms, a lot of it is just-- It is drawing, it is other people doing the work.

Here, you are expected to design and have a hands-on experience which I think is really rewarding. - Just seeing it come together in the shop, that like kind of mixture of like, fear that you may have screwed something up and excitement to see it all go together is the best part for me. - Everybody I've worked with so far has been really committed and dedicated to what they do. Especially as a mechanical designer, I don't feel like I'm singled out as being the only female in the department. I'm used to being around mostly guys in the engineering field but definitely here, I didn't feel like I had to prove myself as any different than they were coming into it.

And it's nice to have a solid group and people who are dedicated and interested in what they do. - We've had a lot of success on the design side with architects, industrial designers, technical theater people. And if you build a team of just engineers, I'd say it's less successful than if you pull in people from all different backgrounds. - I got my foot in the door here, interviewed, and worked and got hired as a data entry sort of assistant project manager.

I was in data entry but I couldn't help kind of, making charts that had a ton of color on them and, you know, try to represent you know, that information in an artistic way. You know, a creative way just to get that out of me. And, after a year, I started moving into more design roles. - I went to school for mechanical engineering and interned at Fisher Price to try to get into the toy industry. But, it really focused on the consumer product, like plastic part design and injection molding side of engineering in general.

And I wanted to do more machine design and like, big stuff that I was learning in school. So, I kind of found my way into the entertainment industry which is like big, giant toys. - My dream as a five year old was to work for Disney or Universal or someplace where I could work in a theme park kind of environment and work on like, a roller coaster or a theming around it. So, this was kind of a wonderful segway and especially the type of company it is.

I really love it. 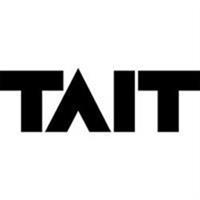 6/28/2017
TAIT was founded in 1978 by Michael Tait as a lighting business. Since its inception, TAIT has evolved into an industry vanguard focused on creating the kind of immersive experiences that inspire wonder, and make onlookers rush to grab their phones to film the spectacle. TAIT has been the creative and technical force behind an array of innovative live-event equipment, from a kinetic sculpture commissioned by Mr. Chow that amazes the diners at his Las Vegas restaurant, to a propeller runway project that allowed Taylor Swift to spin over the crowds at her concerts. In this documentary, learn about the people and processes that help to bring these experiences to life. Discover how different segments of the company—business development, project management, design and engineering, fabrication, and integration—come together to transform early creative conceptions from artists, architects, and show designers into a final product that dazzles on opening night.