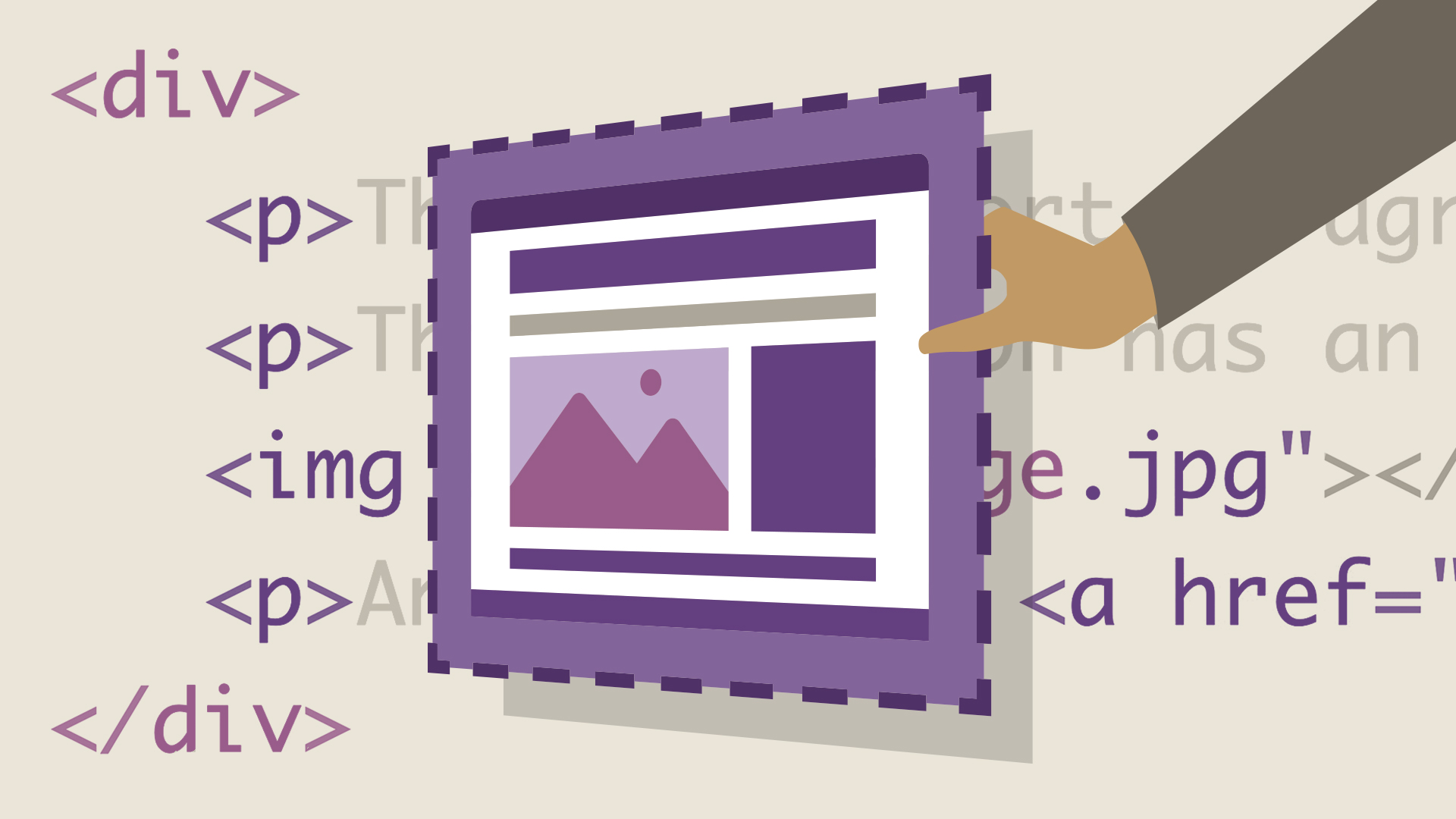 Join Morten Rand-Hendriksen for an in-depth discussion in this video Going further with CSS and web standards, part of Making Sense of the CSS Box Model.

- [Morten] As we come to the end of this course, … I hope you have a new found appreciation and understanding … of the CSS box model and all it can do for you. … Now that you see the web for what it is, … a patchwork of boxes, and you know how … to manipulate those boxes and their contents to your liking, … I'm sure you're itching to dive deeper … into the world of CSS and web design. … To this end, we have a long list of great courses right here … in the Lynda.com library. … In particular, I would recommend checking out … James Williamson's epic CSS Fundamentals … and CSS: Selectors courses that will teach you everything … you ever needed to know about CSS itself. … And while you're at it, … you should also check out Val Head's CSS: Animations course … and let James teach you about CSS: Frameworks and Grids. … Finally, I love hearing from you about … how you used what you've learned in my courses. … If you have a question, rant or rave, … or just want to talk about web design, … find me on Twitter at Morten, 'cause that's my name, … 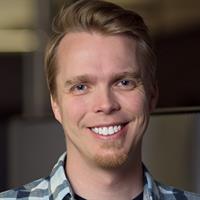 11/14/2019
Based on old-school typography blocks, the CSS box model is the key to modern web design. Once you master it, you can build any layout you want—and troubleshoot most of the common CSS alignment and positioning woes. In this course, Morten Rand-Hendriksen offers a "four course meal" approach to the CSS box model, breaking it down into easily digestible chunks. He covers techniques such as styling text and images, floating content, using display properties, and positioning elements. He also explores the brave new world of modern layout modules, discussing Float, Flex, and Grid and how they can work together. Each lesson is supported by real-world demonstrations of the concepts in action, and Morten closes with a "nightcap" that will get you thinking about going further with CSS.
Topics include: