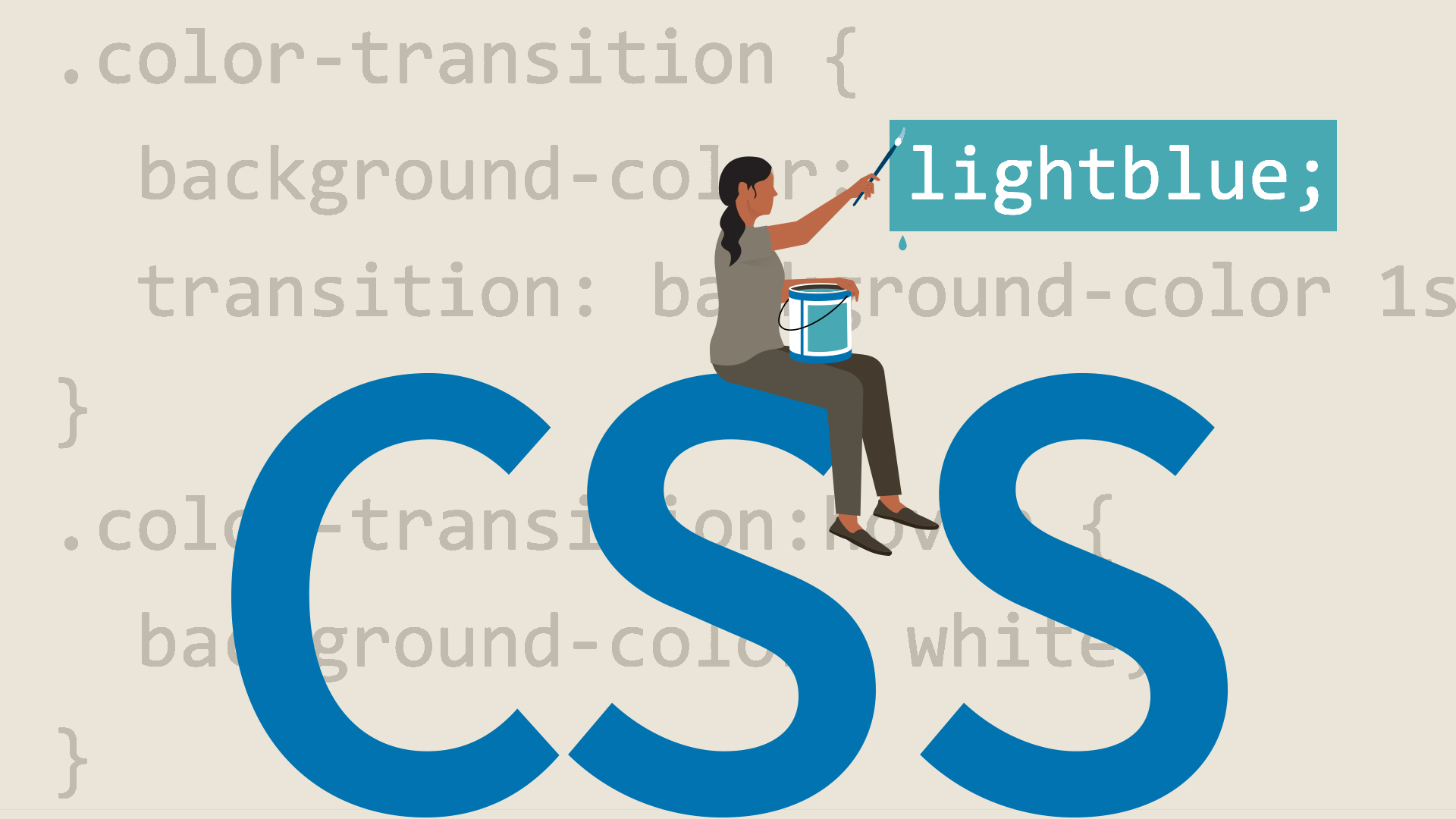 Get an overview of the syntax for using media queries for responsive designs.

Though the foundation of responsive web design is based on creating a fluid layout, what makes a design go from fluid to responsive is the usage of media queries. Media queries makes it possible to modify the CSS depending on specific conditions, defined with a media type and a media feature. Media queries are added to the CSS file using the @media rule. In this example, this query translates to: when the browser view port is smaller than 1000 pixels, apply this block of CSS. If this condition is not met, the CSS is ignored. The CSS written between the media query is just regular CSS, nothing different here. Just make sure it's within the media query block containing the condition you want to target. Media type is the broad category of devices that display web documents. There are currently four types: all matches to all devices, print matches to printers and print-related displays, like a web browser showing a print preview page. This would be used to create specific styles for printing. For example, removing the background color so if the user wants to print the page out, your design won't use up all their ink. Speech matches to screen reading devices that read out a page. And screen matches to all devices that aren't categorized as print or speech. For responsive CSS the screen media type is used. Declaring the media type is optional, so if you don't include it, it will default to all. In the previous specification, there were more media types, but they've since been deprecated, and are no longer supported. So when looking at documentation, be sure to check the publish date to make sure you have the most up to date information. Media features are used to test a specific feature of the device, such as the view port width or the device orientation. Media features look similar to CSS properties, but the syntax is a little bit different. They are wrapped in parenthesis and consist of feature name, followed by a colon, and the value. There is no semicolon. If you're using a media feature with a media type, the conditions are combined with the key word "and." You can create more complex media queries using "and" to combine multiple media features. Each of these queries must be true for the condition to be met, and the corresponding CSS will then apply. There are more logical operators, such as "not" or "only." This level of complexity is more than what we need for this course, but you can read the full MDN write-up to learn more. There are also quite a few media features: width, height, aspect ratio, and more. But the most commonly used feature for responsive sites is the width media feature, which is what we'll be focusing on in the remainder of this course. So now that we know how to write a media query, the next question is where do we include the media query. It's convention to either add all the media queries at the bottom of the CSS file or add the media query beneath the related CSS style. This way of adding media queries is a little more commonly used when writing CSS with preprocessors such as Sass or Less. You can also write all your media queries in a separate style sheet, and then load them into the main CSS file. Instead of using @media, this method will use the @import rule to list the file name, media type, and media feature. Another option is to load the style sheet into the html file with the link tag and a media attribute. The media type and feature is added as the media value. For our project, we'll only be adding a few styles, so we'll use the @media method. 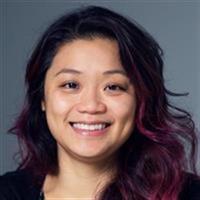 10/1/2019
Cascading Style Sheets (CSS) is a stylesheet language that allows you to control the appearance of your webpages. In this hands-on course, Christina Truong demonstrates the concepts that form the foundation of CSS, explaining what you need to know to tweak existing CSS and write your own. Christina explains how to add colors and other design elements to take your webpages beyond just black text on a white background. She shows how to use selectors, how the box model defines the spacing and sizing of page elements, and how to style text and manage basic layouts with Flexbox and Grid. She also covers working with advanced selectors, creating fluid layouts, and determining when to use the float and position properties. Plus, at the end of the course, you'll walk away with an actual project—an online résumé page.
Topics include: