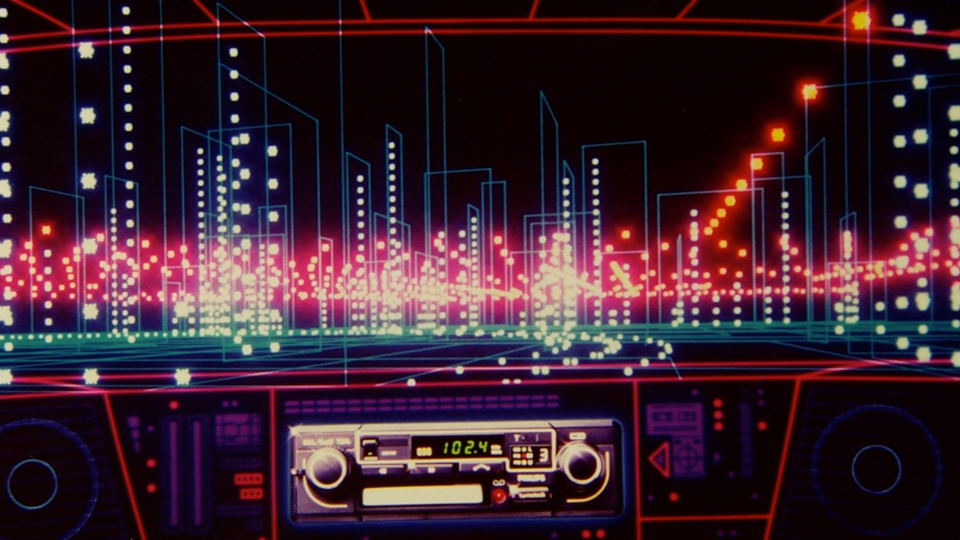 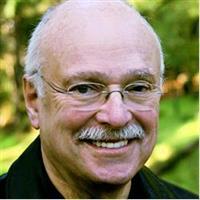 5/20/2009
Harry Marks is considered by many to be the godfather of broadcast design. More than any other individual, he changed television by doing things with graphics that had never been attempted before. Not only did he pioneer the use of emerging imaging technologies, but he did so with style and reason. His pioneering work in the field of CGI brought him into collaboration with many other industry pioneers, including Douglas Trumbull, Robert Abel, Carl Rosendahl (whose company evolved into DreamWorks Animation), and Dale Herigstad. In the early '80s, Harry had the idea of bringing together people who work in the disparate fields of technology, entertainment, and design, so he partnered with Richard Saul Wurman and the TED Conference was born. This installment of Creative Inspirations takes viewers on a historic journey through the extraordinary career of Harry Marks.

(upbeat jazz piano) - I think good type matters because type speaks to you. Some of us are really passionate about it to a fault. It pulls you into the screen, and I saw it as a way to make the world behind that little tube infinite. And I think what we did is open up the television screen. It seemed that everybody wanted what we were doing.

You know, they wanted that look. We could explore type in the most infinite ways. I mean, you could thread the Queen Mary through a "P", you know, if you wanted to. Because the possibilities of scale were infinite. I've always felt that it's very, very important to know the rules. And there are rules. When you know the rules, then you can break them.

I've always been a great believer in collaboration. I think that working alone is fine, but you lose a synergy that you get when you work with someone, especially someone great. And I've been fortunate, and I've worked with fantastic people. (upbeat jazz piano)