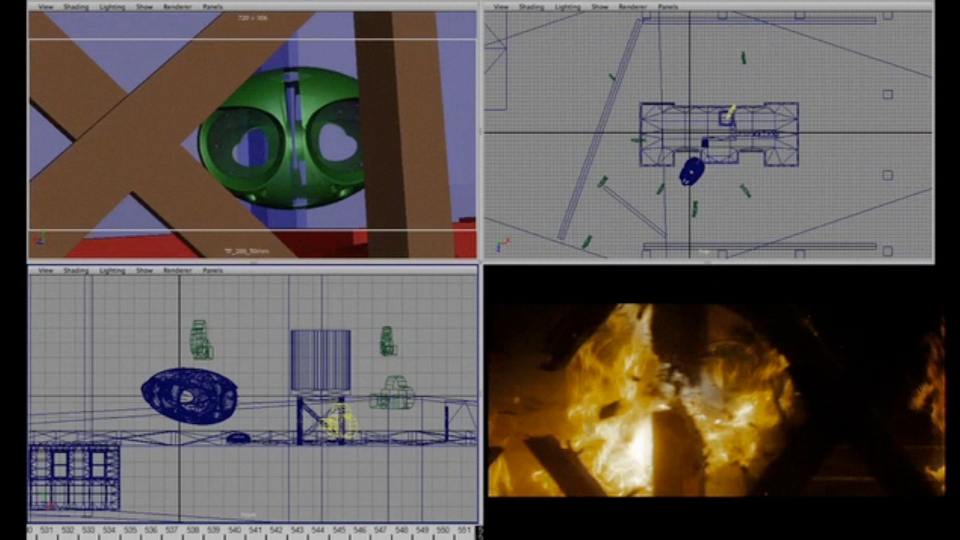 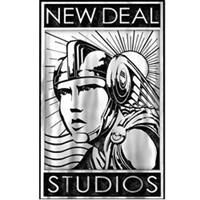 2/19/2010
New Deal Studios is where the line between illusion and reality disappears. Come along for a peek behind the magician's curtain at one of Hollywood's top visual effects houses. In this Creative Inspirations documentary, find out how key scenes from Martin Scorsese's film Shutter Island were created, as well as segments of The Dark Knight and Night at the Museum. Using a combination of models, miniatures, computer graphics, and digital effects, New Deal Studios was designed from the ground up to be a place where effects professionals could do their best work, and where filmmakers could have their visions realized.

(bright music) - What visual effects were created for was to do something you couldn't do for real. And that's all it comes down to. - Various miniatures, you'll see on our walls. And basically this is what we can keep. Things we haven't blown up, that are too big, or have gone back to the studio. - There's software, and there's tools available nowadays to help you do this. But there's nothing that can compare with taking a bunch of C4 or whatever these guys rig, to just make them blow up, and shoot it in high speed.

I think the art has to drive the science more. Let's think about what we want to do, and then we'll figure out how we're gonna do it, and science follows. - And then it is actually placed within the set, and the camera is animated, as it would move, to facilitate the shot. - It's part of building our reputation you know, as artists in the industry. If you want to just kind of do the bare minimum effort, you're not really gonna go anywhere. And we have places we want to go. (enthusiastic music)