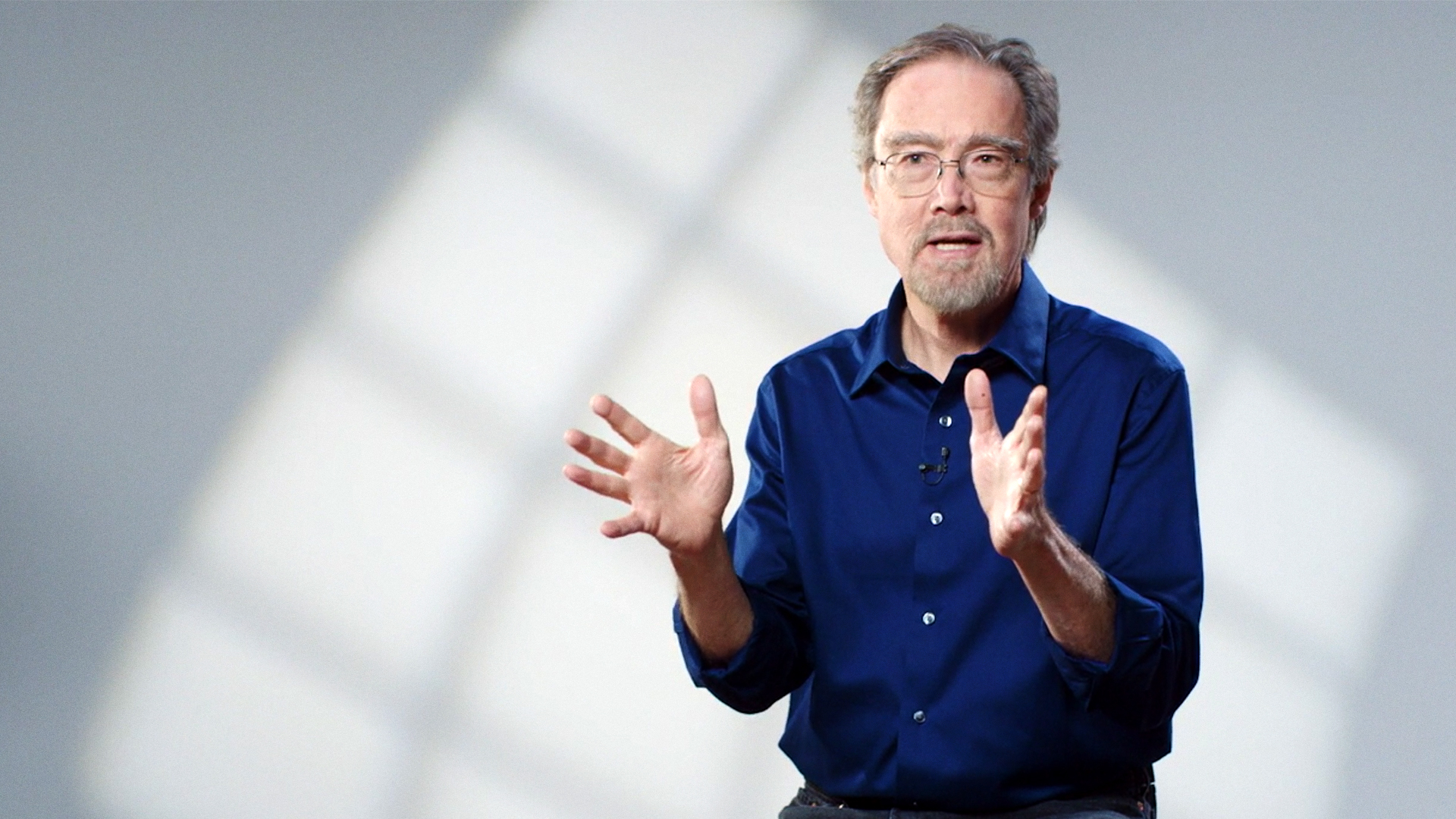 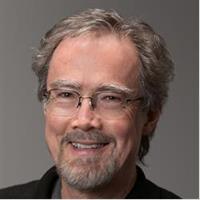 8/29/2016
Get insights, advice, and inspiration from a master designer. John McWade offers advice on general but key topics for new designers just starting out: choosing the right typeface, finding inspiration, setting up a color palette, keeping your work fresh, knowing when a design is not working, and more. We also get a peek into how he got his start, which is an interesting look at the birth of desktop publishing.

- I got started in design, I think I would say seriously when I was in college working at an art store. It was one of those stores that sells pencils and erasers and does picture framing and such, and we got a new product in called dry transfer lettering. It was a brand called Letraset and this was a sheet of letters in a type face, actually in a type font. So you'd have a whole sheet of the alphabet in Hevletica bold 36 point, and these are letters that you would set down on a sheet of paper and you'd use a pencil or a burnishing tool and rub them off one by one carefully across a line, and literally types out words onto plain paper, and I don't know why but this stuff was fascinating to me, and so I would start making words, and what I didn't realize is I was learning type setting and you had to be aware of spacing.

Each letter compared to the next and words as a whole, and you had to plan ahead, think ahead and I just love doing this and I would spend all my extra money buying new sheets of type faces and sizes. If you wanted smaller sizes you had to buy a new sheet, and I started becoming aware of magazines about that time, and so I would pick up a copy of Time Magazine and I'd see the lettering and I'd go wow that is resonating with me and I would try to duplicate what I saw with my little rub off letters, and I started seeing type everywhere.

Anyway so that's where I got my start and from there I just became aware of magazines. So I would start looking at magazines and trying to duplicate what I saw, and I learned that I would try duplicating an ad or a headline form the magazine but in a different type face, and when I did that, I took Microgramma and I tried to make Time Magazine headlines, and when I did it, they looked dorky.

I mean it didn't work and I became aware that what the type face looks like has a big effect on what it says, and all of a sudden Time Magazine did not feel authoritative and it did not feel believable. It felt like a yearbook or some little amateur project, and so that's why I started, and just got a tremendous education in front of magazine stands, looking at stuff. I got a job as a designer shortly after that working for a local printer, and became, I was really the art department of the print shop.

People who come to a print shop to have their art done are not really high end customers. We just had a lot of little business cards and menus and just local projects. Which was great for me because it gave me a lot of formative leeway. So someone would bring their project in and I would just figure out how to design it, and I would just go by what things I'd seen, things I might know, and did well there.

Spent a couple years. That was an extremely formative time for me. Designing everyday on real world projects without a whole lot of demand on me, and from there, shortly after we married, started a magazine in our town and did that for a couple of years and was designer of course of that magazine as well as the publisher of it, and that magazine was then bought a couple years later by a company that brought me to Sacramento, and so when I was, my late 20s early 30s I became art director of Sacramento Magazine during its formative years, and just continued my exploration.

With my Letraset and studying magazines, and publication design and page layout were rally my thing. It was like this is a communication vehicle and I was really aware that how things looked has a huge effect on what they said to people, and whether they were believable and so on and loved it, and probably in my mid 30s began looking for new opportunities and connected with an Israeli company called SITEX and this was one of the first companies into electronic page makeup.

They were doing electronic, what we now do with Photoshop was being done at the time with a million dollars of computer gear in a refrigerated room, and you're sitting at a console with monitors and retouching pictures or putting together pages and I flew to Las Angeles in 1985, early in 1985 to spend a day working on a SITEX Imager.

I think it was called the Imager and making pages with the SITEX art director, and it was at the end of that day, I had an hour to kill before I took my plane back home, and so I went downstairs just to see what was going on at the show and there was a whole room full of Macintosh computers. Which at the time were brand new, and laser printers, and I was watching the papers coming out of these printers and they were little news letter pages that had text and graphics on a sheet of dry paper, and this had never before ever been possible.

This was radical and new technology. Before that time you could type set on plain paper or you could get an image on plain paper but not both, and these were not copies, these were original documents, and I went over and there was a guy very intently looking at his Mac and I went around to see what he was doing, and on the screen I saw the same page that I was seeing coming off the laser printer, and he had a mouse and there was an arrow on his screen and he had a block of text and he put his arrow over the block of text and he moved it across the screen just by eye and my jaw hit the floor, and it was like, do that again, because what he had just done, I'd been upstairs all afternoon on this million dollar computer that could not do what he did with his arrow, and turns out his name was Jeremy Jaech.

He was the chief engineer of a tiny Seattle startup called Aldus and he was there writing a piece of software they were gonna be calling Page Maker, and my life changed right there. This was the first real page layout software. The Apple Laser Writer, the Apple Macintosh, all of it powered by Adobe PostScript and this was a confluence of forces that were about to change the world, and I said, how do I get a copy of this program? And he said I'll send you one, we're ready to start a beta program, and so I flew home with his promise to send me a copy of Page Maker.

I quit my job, I had this high profile job as the art director of the city magazine to become a desktop publisher. It turns out I became the first commercial desktop publisher in the world and the next five years were just a whirlwind as this technology hit the public, and five years after that it's like, alright there's a lot of, people are buying the computer and they're buying the laser and they're buying the software expecting to design beautiful brochures and beautiful news letters, and this is how it was being marketed but they get it all home and they'd wire it up and they'd plug it in and they'd turn it on, and up on the screen would come this blank page with a cursor blinking, and it's like quick, make it beautiful, and people were starting to realize that they didn't know how to do that.

How do I make this thing look authoritative, and convincing, and beautiful? So I though, well maybe we can help with that, and so we started a little magazine we called Before and After, and all this gave us a launch, and it took off right away, and that's what I wound up doing for the next 24 years is teaching graphic design to, first to desktop publishers and then to everyone.

It was interesting in the early days. The early adopters of desktop publishing were not designers. They were marketers, writers, editors. People who had a need to do design but really didn't have the design skills. Just 'cause they'd never been exposed to it, that'd always been done by somebody else, and so this was putting it in the hands of everybody and that in a kind of big nutshell has been my career path.

Video: How did you become the first desktop publisher?