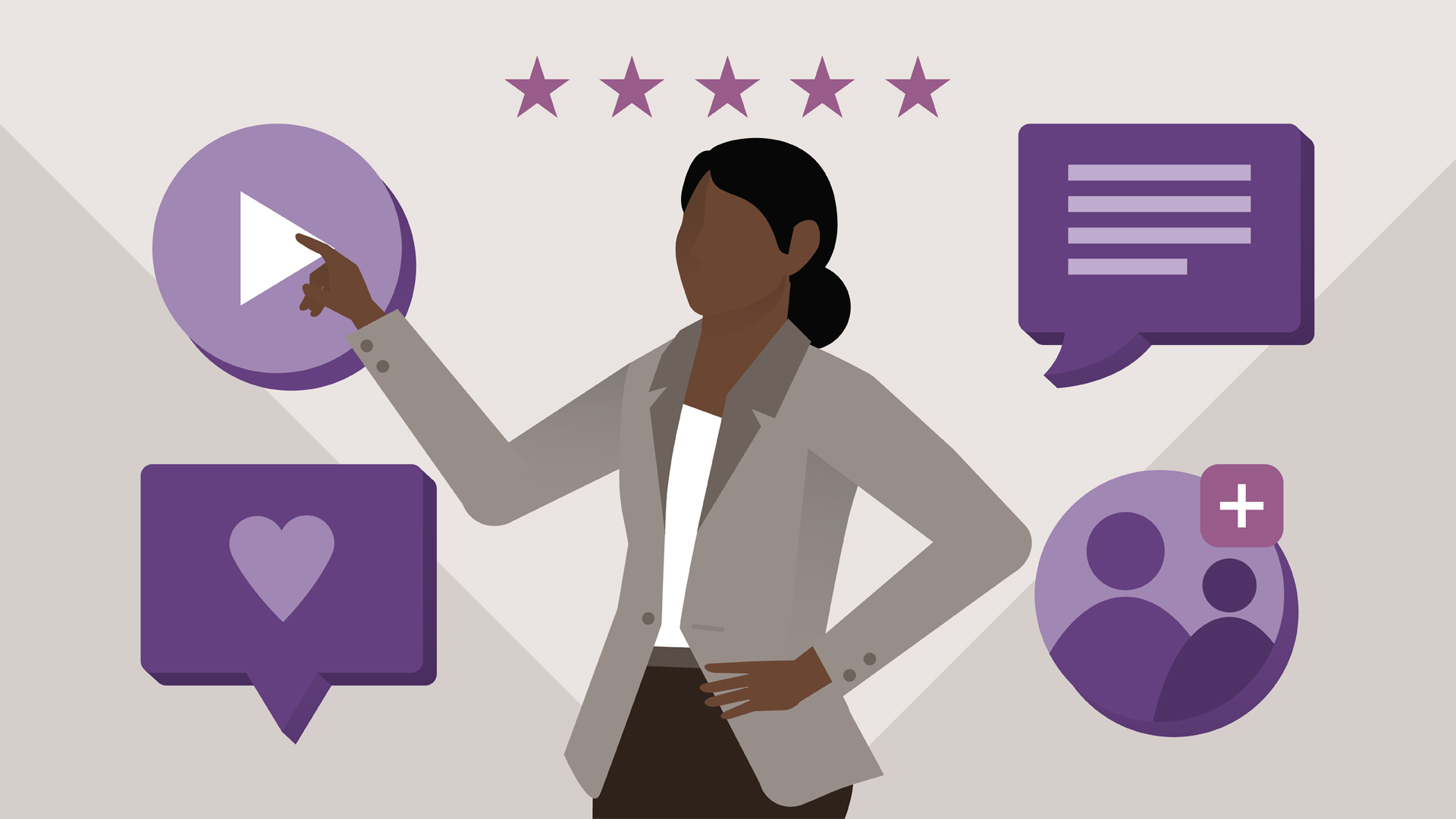 Issues are bound to happen when running an organization, and it's important to get ahead of them by communicating clearly on social media about what's being done to solve the problem. Learn how leaders can use social media proactively for crisis management.

- You're bound to face a crisis as a company leader at some point in your tenure. Regardless of what precautions you put in place, sometimes what happens to a brand is out of your control, and in those instances, it's a leader's responsibility to react accordingly. To help mitigate the impact of a company crisis, use social media to thoughtfully respond, like how British Airway's CEO shared a video apology on Twitter, to inform customers about the IT systems failure that grounded all of their flights at the Heathrow and Gatwick airports.

The video is about two minutes long and features the chief executive at the company apologizing for the issue, explaining how it happened, and how they'll resolve the issue, especially for customers that had their flights canceled. To duplicate this process during a major crisis, start by quickly assessing the situation to identify the problem, its cause, and how to fix it. Even if you don't have all the answers, taking some time to understand what factors are at play, will help inform the information you're sharing with the initial apology, you'll soon share.

It's important to quickly apologize within a few hours of a crisis unfolding, and it's the best way to inform customers of what's happening, and control the spread of information. Publish a video on Twitter, LinkedIn, or Facebook on the company's accounts, where you or another leader goes on camera to apologize for what happened. Re-share the apology from your social accounts as well. Social media isn't the only place you apologize, but it is one of the best channels to initially say you're sorry, and it's one of the easiest ways to reach your customers at scale in real-time.

Be sure to explain the cause of the issue, how you as a leader take responsibility for the problem, and what steps are being taken to resolve the crisis in a timely manner. Not to mention, taking on the blame as a leader helps to refocus some of the frustration away from the company and its interests. Sharing a written apology works too, especially for minor issues, but it is far less convincing method of apologizing as compared to featuring company leadership in a video. Here, Adidas apologized in writing over Twitter for a faux pas with one of their email subject lines, but the apology would have been more effective had a leader at the company signed the note, or been featured on camera apologizing for the mishap.

Use social media as a leader to communicate with customers about a company crisis, to genuinely apologize, and explain how it'll be corrected, to help minimize the damage. 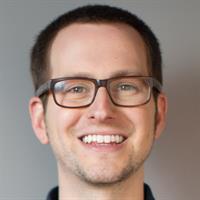 1/3/2019
Unlock the power of social media to direct your company's growth and build a strong personal brand as an executive. Join Brian Honigman as he demonstrates how, as a member of the C-suite, you can engage in social media to drive sales, humanize your company, and be proactive during a crisis while establishing yourself as an industry leader at the same time. Learn how to effectively include your voice in company content, cross-promote among your own networks, measure the impact of your efforts, and more.
Topics include: