About the casting process 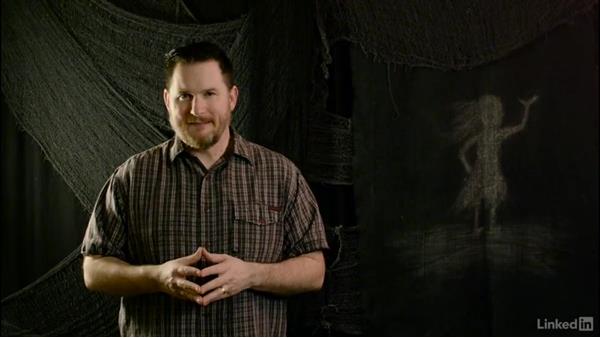 Casting actors for movies is the process of hiring actors to play characters in your film. Oftentimes, auditions are held - like acting tryouts - to find the best actors. Sometimes casting directors are used to locate and cast actors for films. Advice is also given in this video tutorial about how to hold a successful audition for actors.

- In this chapter, we're going to look at casting,…the process of finding your actors.…When famed director Sydney Pollack…was asked if there was a secret to directing,…he said, "Casting is 85% of the job a director does;…"if you wanna know the real secret,…"that's the secret."…Movies tell the stories of people,…and actors that portray those people…make all the difference in the world.…Honestly, I have a love-hate relationship with auditions.…I love them, because when you have…great actors auditioning, they surprise you.…

They have different ideas on how to play a character,…and it's inspiring to watch them…just create on the spot right in front of you.…But I also hate auditions because…these poor actors are so exposed.…They're performing for people that…are judging everything about them.…And usually people that hold auditions are so experienced,…that they're just cold and calloused.…I feel terrible for those auditioning.…To me, it feels awful doing the auditions…and judging people's bodies and appearance…and all these superficial things…

Video: About the casting process