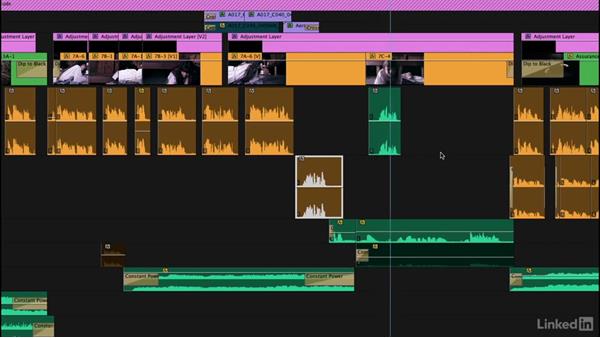 A voiceover is when an actor records their lines - usually in a studio, or some other location off set - and their voice is played over the film. Directing a voiceover performance feels slightly different than directing an acting performance on a film set. Actors can look at a script while performing the scene, and it's easier and less expensive to get more takes.

- A voiceover is when an actor's voice…is recorded and played over the film.…This is usually done in a studio during post-production.…We did a lot of voiceover work on The Assurance,…and it was a fascinating process.…I found the experience to be similar in some ways,…but also very different than directing on set.…So let's talk about that for a minute.…For the initial version of the film,…Eva Jane did the main voiceover for the film.…Honestly, this was the best part…of the original edit, easily.…I really liked directing her voiceover performance…'cause it was so low pressure.…

Each take only takes about a minute or so,…there's no crew, no deadlines.…We could just take our time and experiment…with how to say different lines, it was great.…Although this does tend to create a lot of files…to sift through in editing, so it's important to catalogue…the takes well, as we'll look at in the series on editing.…As we'll see going into the next tutorial,…voiceover work is very different…when working with child actors.…They tend to wiggle more, which can translate…