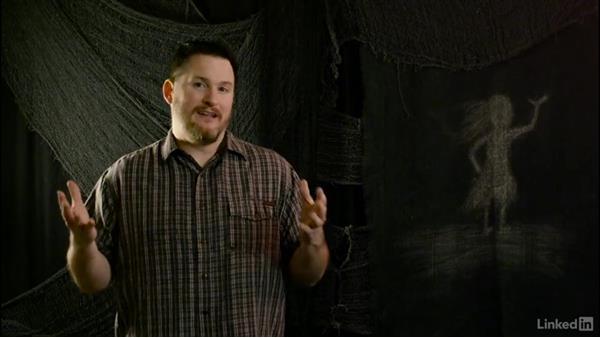 Where can you find actors for your film? There are many locations to find acting talent for independent film productions. Casting agencies can be a source to locate actors, as well as directly contacting acting agents. For The Assurance, we posted ads on Craigslist, as well as local acting schools and theater groups.

- So where can you find actors?…For The Assurance, I put out as big of a net as possible,…I posted the local Facebook groups,…local online bulletin boards, acting schools,…even Craigslist.…I'd heard positive and negative things…about different methods,…but I really wanted to try everything…so I could talk about it in this training series.…I found the preacher, Will Rose,…from the acting school post,…and almost everyone else from the online bulletin boards.…I probably had the most responses from Craigslist,…but with the exception of Josh Piper,…no one responded to my replies…or showed up for their auditions.…

I had dozens of people respond to my initial post,…but a lot of those people didn't fit the criteria…I asked for in the casting call,…or wouldn't email me back.…I ended up scheduling about a dozen actors for auditions,…but of those dozen, only five showed up.…So I learned to really pack the schedule with auditions…knowing that many, or even most in our case,…most of those people wouldn't even show up.…I should also point out the fact…