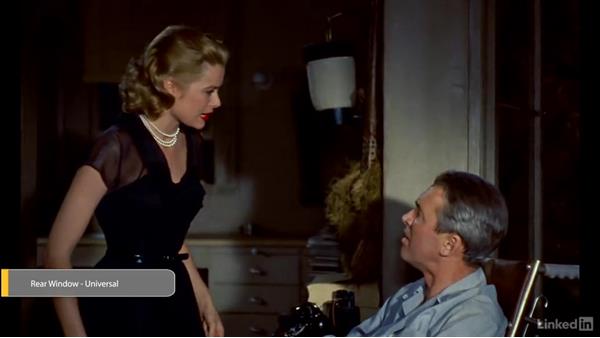 If a character encounters obstacles in the pursuit of what they want, they what is it that keeps them persisting in obtaining their scene motivations? The answer is in the stakes. Scene stakes for actors are the reasons why they cannot abandon their scene objectives. Raising the stakes for a character is a great way for directors to organically add more intensity to a scene.

- So we've talked about motivation and obstacles,…but what happens if a character doesn't get what they want?…What keeps characters pushing forward…through increasingly difficult obstacles?…The answer is stakes.…Stakes are what is at risk…if a character gives up on their motivation.…As we looked at in the last tutorial,…in the original version of the Assurance hut scene,…Tayani wanted to stay in the hut.…That's her motivation.…Her obstacles were both Cordelia wanting to leave…and her own conscience telling her…that she needed to let Cordelia go to save the world.…And her stakes were that if she let Cordelia go,…Cordelia could get hurt,…and if she didn't let Cordelia go,…the world would be destroyed.…

So this made a lot of conflict to wrestle with.…Unfortunately, there wasn't enough time…to make this conflict clear to the audience,…so the scene came across as kind of boring.…In some cases, stakes are there…if the character pushes too hard for what they want.…In Hitchcock's Rear Window, Jimmy Stewart's character,…