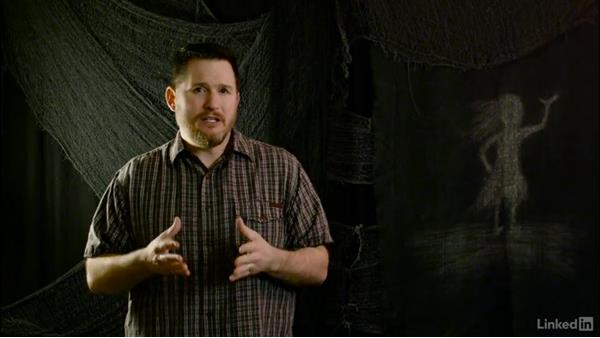 Notes are small snippets of feedback given to actors after each take on a film set. There is a certain degree of tact which must be maintained when giving actors notes, such as that notes that correct an actor's performance a great deal should be given in private, and out of earshot of other members of the cast and crew.

- This tutorial is what it's all about.…Giving notes to actors.…Notes are little pieces of feedback…to alter an actor's performance.…And the type of notes that you give,…as well as the way that you deliver those notes,…will have a huge impact on what you're…able to get out of your actors.…When directors first start out,…they tend to give what is called,…result-oriented direction.…In other words if they're not seeing the result they want,…they will tell the actors to give them that result.…So if you wanted a performance to be…more angry, or more sad, or more romantic,…or whatever, these are results.…

And this kind of feedback is usually not helpful to actors.…The reason is because of what we've talked about,…since the beginning of this series.…When actors try to achieve an outward result,…the performance tends to feel artificial,…usually over the top.…Because then actors are focused on evaluating…their performance and delivering something superficial,…instead of being in that moment.…Actors need to feel more angry,…