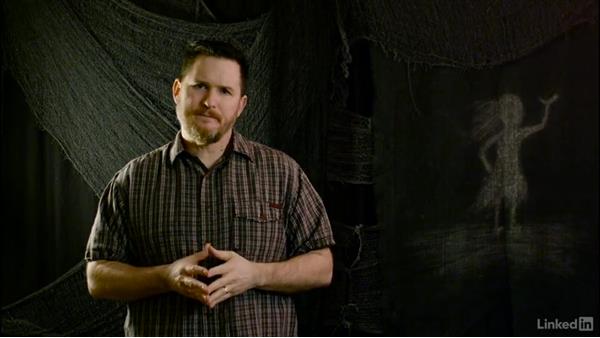 Movie directors must be aware of continuity in all aspects, but most specifically of the emotional continuity from shot to shot within a scene. Filmmaking is comprised of breaking the script down into shootable pieces, and then reassembling those pieces in the edit after film production ends. So the levels of emotion must remain consistent in order to feel believable for the audience.

- When directing actors, one of the most important jobs…is to maintain emotional consistency from shot to shot.…Making movies is all about cutting up the script…into many shootable pieces,…and then assembling those pieces together in the edit…to tell the story.…Great films are typically made up of great little pieces.…But new directors often lose sight of how the piece…they're filming fits into the larger whole.…I've seen directors shoot a master…where the actors have kind of established…how they're going to play the scene.…And then when they go in for reverses,…they allow the actors to improvise…or to change their objectives or something else.…

And you know, it's an honest mistake.…Often after warming up and shooting a master,…the actors and the crew all feel more comfortable,…and they can create some great stuff on the fly.…But while those pieces may be better…because of those decisions,…when it comes time to patch everything together,…those pieces might not fit.…And so the whole suffers…because of the lack of consistency between the pieces.…