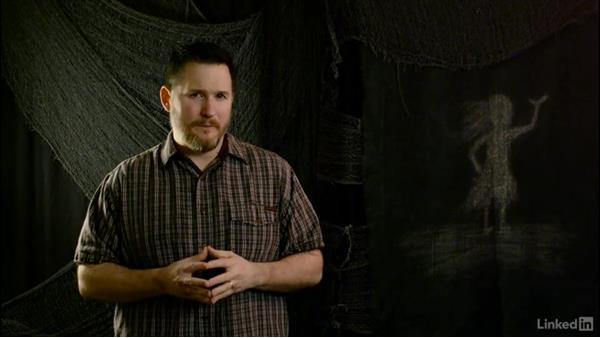 When actors act, if they simply pretend to be a character, then they miss the deep internal processes that create a true acting performance. To create the most believable performances, actors must internalize and feel the emotions of their characters. The most organic performances come from living in the moment of the character and finding scene objectives and scene motivations.

- After casting your film…the next step for actors is to rehearse…and we'll get to that a little later on.…First lets look at exactly what acting is.…People new to theater or film making…often think of acting as just pretending.…But when actors just pretend…it feels like they're pretending.…Actors have to go further…and actually feel what their characters are feeling.…So if their characters feeling angry…actors cant just look like they're angry,…they need to be angry.…This is what leads to the most believable performances.…Really great actors often add imperfections…in their performances and it makes it feel more human.…

This little scene from Ant-Man…is so much more believable because this guy…is totally talking with his mouth full.…It's a little gross maybe, but it feels so natural…that it's easier to believe him.…Or another example from one of the greatest…acting performances of all time,…Meryl Streep in Sophies Choice.…I love how she clears her throat.…Her body language, her perfect accent,…the way she searches for her words in English.…

Video: Pretending vs. being