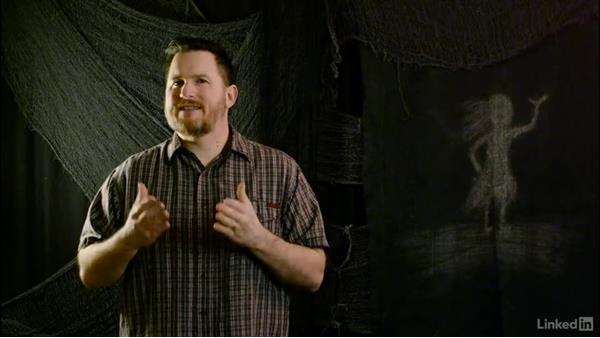 When directing actors on a film set, directors must remember to support their talent, regardless of their directing style. This includes giving the cast breaks, including non-meal breaks. This also means listening to the actors, and giving them a say in their characters and blocking. This also means directing them using the acting method they prefer to use.

- Regardless of your approach to directing actors,…it's important to understand that actors…need to be supported in order to feel safe enough…to deliver a genuine performance.…In the last movie I mentioned…how I'm more of the soft sensitive type,…especially with actors,…and more especially with less experienced actors,…or child actors.…But being supportive goes beyond your personal…directing style, and refers more to avoiding things…that takes actors out of the moment.…For example, I didn't plan…for the freezing cold weather we had.…This was a producing blunder on my part,…but it also made things really tough on the actors.…

It was tough for the to focus on the performance…because of the conditions that I put them in.…In addition to directing and producing,…I also got stuck being Director of Photography,…which means that my attention was split…in a million different ways.…At the time, I thought I was doing a pretty good job…at that balancing act.…But after talking to cast and crew later on,…it turns out I didn't do as well as I thought I did.…