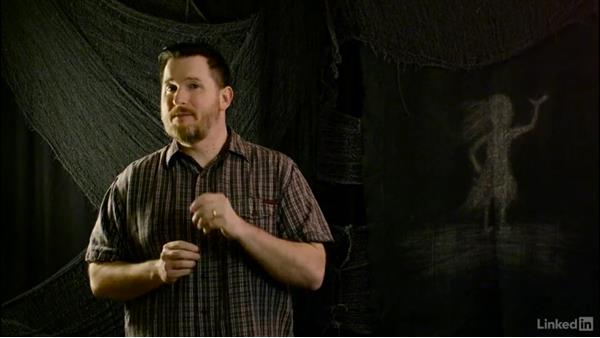 In order for actors to deliver the best and most believable performances, their behaviors must be motivated. So actors must collaborate with directors to ensure that each action and line of dialog has the proper motivation so that actors can play the scene well. When actors perform a scene without motivated behavior, the performances tend to feel disingenuous and artificial.

- People do everything they do for a reason.…The way we talk, our body language,…when we move, how we move.…None of these things just happen.…They're all motivated by some purpose,…big or small, conscious or subconscious.…So when acting, it's important for actors to understand…why they are doing and setting the things that they are.…This is referred to as their motivation.…Frequently, actors will discuss their motivation…with the directors, so they know how to perform this scene.…And what are the most important tasks for…both actors and directors,…is to examine the script to figure out the…character motivations for all actions and dialogue.…

Now this is tough work…and it sometimes feels a little academic.…But in a well-written script,…this process can reveal a lot about…who a character really is and why they do what they do.…In the beginning of The Assurance,…Korda'a says this:…- [Voiceover] It's so hard to believe.…(solemn music)…I keep dreaming that she's here with me.…And we can go home.…- Now why would she say that?…