Warming up the body 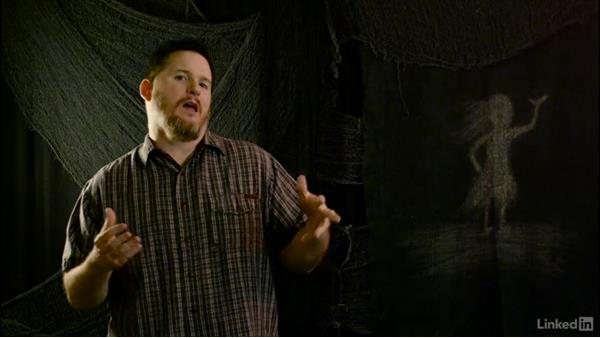 In preparing to perform a scene, actors should warm up their bodies and mouths prior to being on set or on stage. Acting warm ups for the body typically include standard muscle stretches. Warming up the mouth includes oral exercises and tongue twisters. These exercises help improve diction, and help the actor feel more in tune with their bodies.

This is important because we usually talk…much lazier than we realize.…In everyday conversation, you know, we slur words together…and we mumble more than we like to admit,…so before acting, or even before recording this training,…I do tongue twisters to invigorate the muscles of the mouth.…I like the old classics, like,…you know New York, you need New York,…

Video: Warming up the body