What makes a good director? 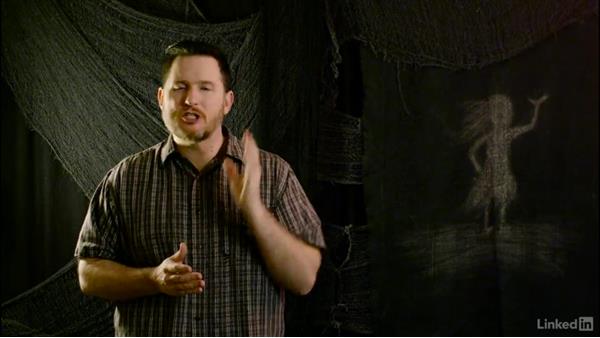 Film directors can direct actors using many different styles. But there are some standards that tend to make some directors more successful at fostering relationships with actors and pulling great performances out of them. Some directors are more aggressive with actors, while some are more soft. Regardless of directing style, it's important to support your cast.

- In this chapter, we're going to look…at how to direct actors.…But it's impossible to talk about…directing acting performances…without mentioning how to be the type of person…that can direct a set well,…so that's what we're going to look at first…in this tutorial.…First, why do actors even need a director?…What if they're really good actors…and totally know what they're doing?…They still need a director…because in order for actors…to deliver a powerful, genuine performance,…they need to live as the character for those moments.…If they have to mentally step out of that moment…to evaluate their own performance,…then they can't completely commit to the scene.…

Actors need to perform the scene…and only perform the scene.…Someone else needs to be brought in…to evaluate that performance,…so that what they are feeling is coming across…in the way they intended,…and so that the emotional levels are consistent…from shot to shot within a scene.…That evaluator, of course, is the director.…Obviously, there are no set rules on how to direct well.…

Video: What makes a good director?