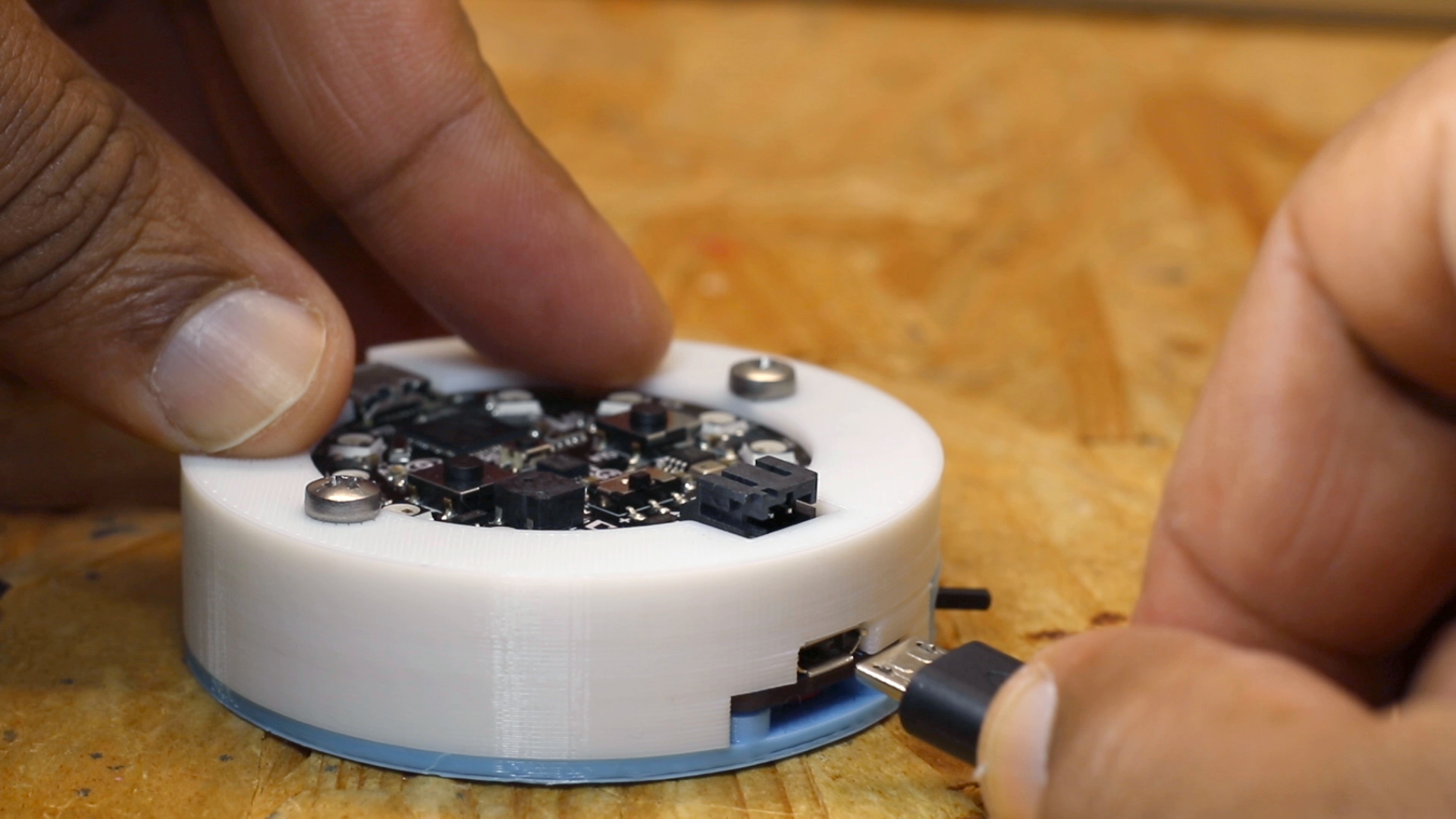 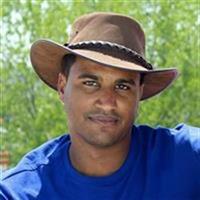 12/18/2017
Learn how to design product enclosures using Autodesk Fusion 360. This course takes you through a project involving an enclosure of an electronic device so you can follow along and practice modelling. First, setup steps are covered, including tips related to designing for additive manufacturing, obtaining product measurements, and securing connections. Then, see how to insert various parts into an enclosure and position the variety of components. Next, find out how to model the base of an enclose, modify the constraints, and model a cover. Finally, discover how to check the fit of the model and prepare it for 3D printing.
Topics include:

- [Instructor] Welcome to Fusion 360 3D Printed Product Enclosure. When you have an idea for an invention or a new product, it's not a good idea to show up to the investor or client with something that looks like this. Instead, you're going to want something that looks like this with all your components neatly housed inside an enclosure for a professional and finished look. 3D printers allow for a quick and inexpensive way for you to create a professional-looking enclosure for that million-dollar idea. However, before you can print that enclosure, you'll have to design it, and that's where this course and Fusion 360 come in.

Some of the topics we'll cover include how to quickly move and align our parts to their proper locations, how to apply useful techniques such as designing standoffs to keep your boards elevated, using the captive nut technique to secure two parts, and how to precisely extrude cutouts to access important components such as an on/off switch or a USB charger port. What's the product we're designing? Well, we'll be designing an enclosure for a battery-operated rechargeable LED lamp that can be used to illuminate numerous objects such as lanterns, vases, model houses, and honestly, anything you can think of in order to make them stand out.

And the components that make up our product are components you would normally find in virtually any electronic product and include a battery, an on/off switch, a battery charger, and we'll be using a microcontroller board, in this case, the Circuit Playground Board from Adafruit. This course is for those that already have a basic working knowledge of Fusion 360. If you're a beginner, you'll want to first take the Fusion 360 Basic Part Modeling course, which is the first part in this two-part series. In that course, I cover the basics by teaching how to design all the parts that go inside our enclosure.

My name is Vladimir Mariano, and I'm the founder or desktopmakes.com where I offer tutorials on designing for desktop fabrication tools such as 3D printers, laser cutters, and CNC mills. I look forward to having you join my course.