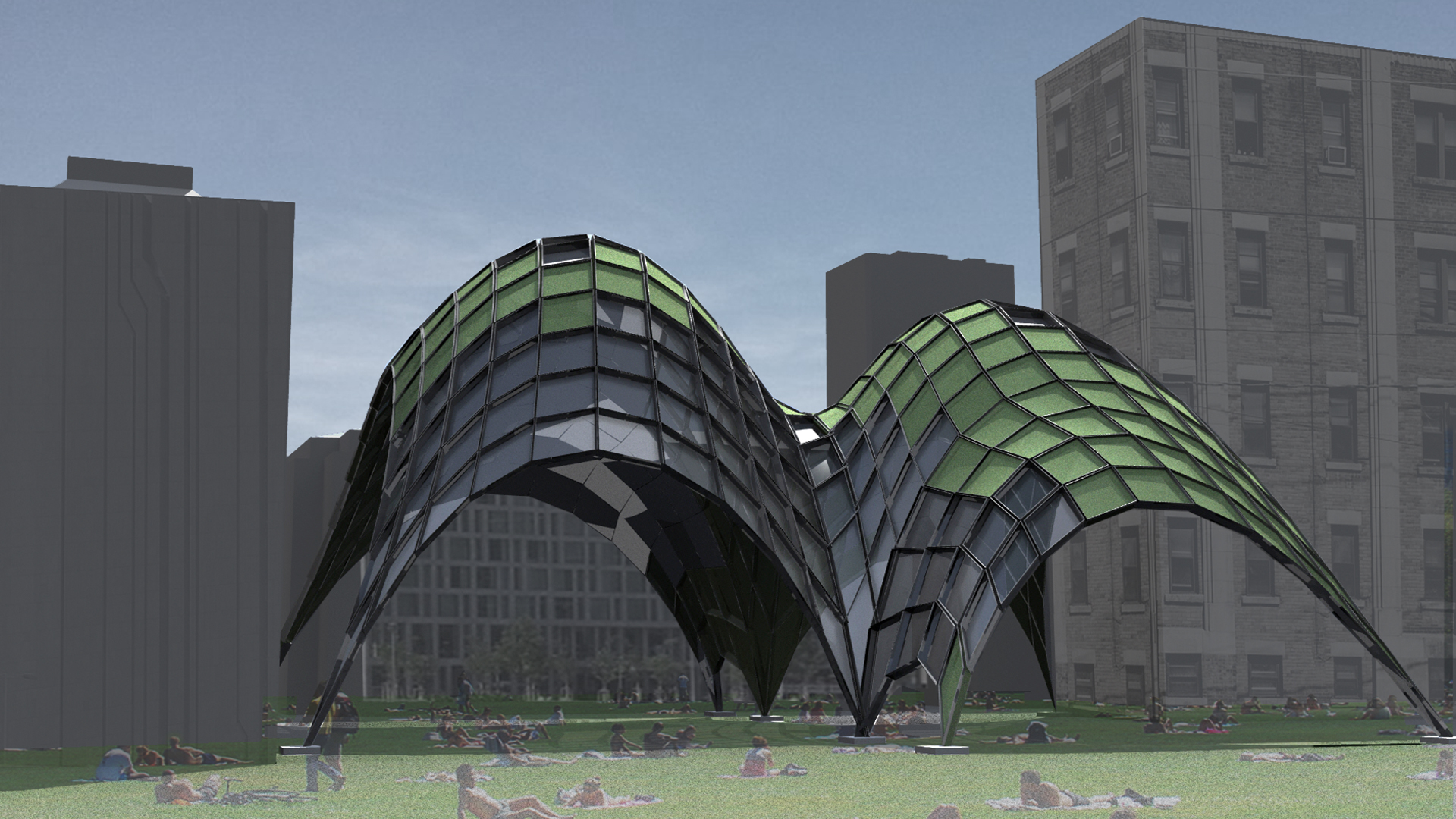 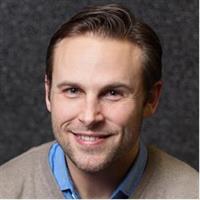 3/5/2018
Grasshopper is a powerful visual programming plugin for Rhino, but the most effective design patterns within Grasshopper remain inaccessible to a majority of architectural designers. This course attempts to correct that gap. Watch and learn how to use Grasshopper scripts to create a variety of prototypes that can test concepts, predict costs, and help in the architectural proposal process. Instructor Walter Zesk shows how to use existing scripts, adapt and repair scripts, and design new scripts from scratch, focusing on a modular, component-based designs that can accept a variety of inputs. The course closes with some best practices for running prototypes, collecting data, and sharing your prototypes with colleagues.
Topics include:

- [Walter] If you work in design, you've likely experimented with the Grasshopper plugin for Rhyno. It can be a challenge, though, to integrate Grasshopper effectively into an iterative design process. I'm Walter Zesk, and educator and designer. Over the past 10 years, my design practice has focused on developing software tools to automate design and digital fabrication processes. In this course, we will focus on using Grasshopper as an architectural prototyping tool. We will define prototyping principles, outline basic prototyping strategies, then walk through the process of applying those principles and strategies within Grasshopper.