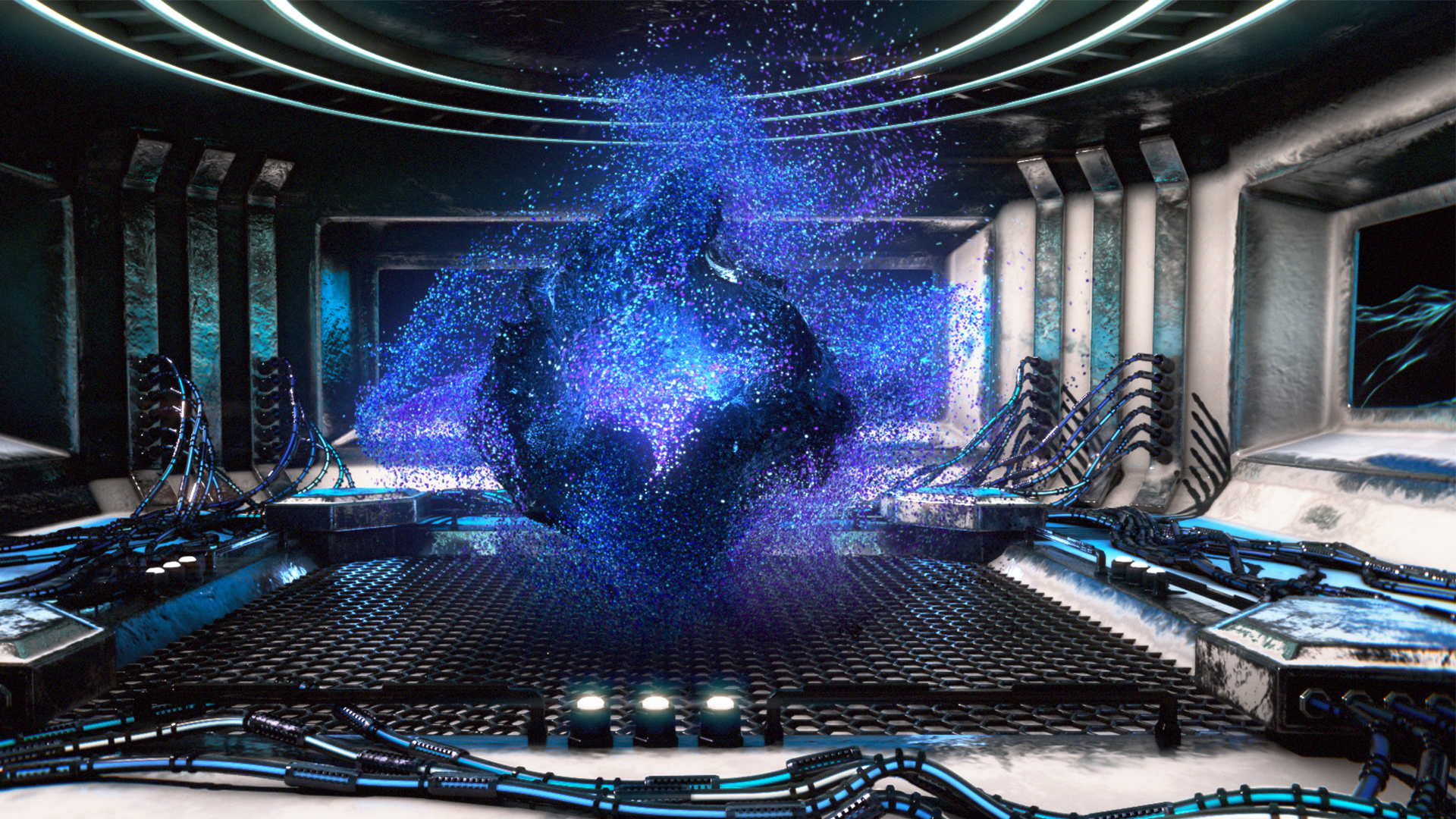 - [Instructor] Now we're going to take a look at how we can build rigid body dynamic simulations in Houdini. This is one of Houdini's real strengths, and we're going to start to build a system in this video. So what we've got here is we've got some assets we've provided to add into our room. We have this wall here. And if press play on my timeline, you just see we have some projectiles that were passing through that wall. We're going to destroy the wall with those projectiles. Now this work is going to start to get a little bit more complicated than some of the other things we've done in this course so far. Because there's just going to be a lot more nodes involved. And we're not going to go over the details and the parameters of everything going on, because one really nice thing about this stuff in Houdini is that we have the ability to get very fine-grained.

But we can also set this stuff up pretty easily, and get sort of our basic results done pretty fast. And sort of as you experiment with this kind of work on your own, you'll go in and you'll start to learn about other little parameters on nodes as need be. And then we have some other more advanced courses for getting into the detail of this as well. So I've got this wall here. I'm just going to go inside this node. I'm not going to go through everything, but I'm just going to point out that what we've got on the right side here is we have a little network chain that creates some points, and then we're copying geometry to those points, which we've seen how to do before.

And I have two different networks here. Two different outputs because we have one slightly higher res, little bit more detailed geometry network and one that's simpler. And we're going to start with the simpler one. So just make sure our display flag is on that out node before we leave this. Okay, so now let's actually start setting this up. I'm going to grab the wall here, object. And I'm going to go up to my rigid tab here. By default, it's what? The fifth tab over. And so what we want to do is I want to click on the RBD glued objects. And we'll explain why we're doing this glued objects node in a little bit.

So I'm going to click on that. And you can see, all of a sudden, a few different things happen, and now we are inside another network, and all these nodes got made. And this is sort of why I'm sort of pointing out that, all of sudden, we're going to start to do things where a lot more happens. And, we're not going to go through every single node. But we're just going to show you overall what's going on. And a lot of this is really intuitive as you work more with Houdini. So what we're inside now, is we're inside an autodop network, which is a dynamics network that gets automatically created when you click on one of these shelf dynamics tools.

So by default, basically what's happening here is we've got this wall, and it's coming in here. And there's some gravity applied, and then it's just falling down. So what we really need to do here is we need to start adding in other objects into our scenes so we can start actually having things interact. So I'm going to go up a level. Now I just want to show you if we go into our wall node here, I'm going to show you what's happened. Because before, we just basically had what we have here, what's within this bounding box. And now you can see we have all these other nodes down here.

And so what we've got here is just some utility nodes that are basically getting the geometry ready to send the dop network. And then we have this dop import node here, which basically then fetches that information back from the dynamics network. And then what we've got here, we've got this whole other chain of things. Let me just put the display flag on the end of this, where it says constraints. And then you can see, we've got these lines that are connecting all of our objects. We're going to talk about this a little bit later. But for now what I'm going to do is I'm just going to move this over here.

And there we go. Okay. And now I'm going to put my display flag back on the dop import one node. Okay. So this is just a very basic first step with the object selected. With our wall, we created a rigid body dynamic system that created a constraint network. And we see all these different nodes got created. So we just kind of re-colored and renamed our simulation and kind of looked over everything. And next step what we're going to do is we're going to start adding the other objects into our dynamic simulation so we can start to have the behavior that we want. 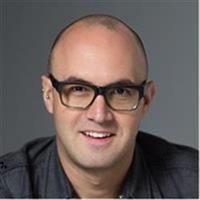