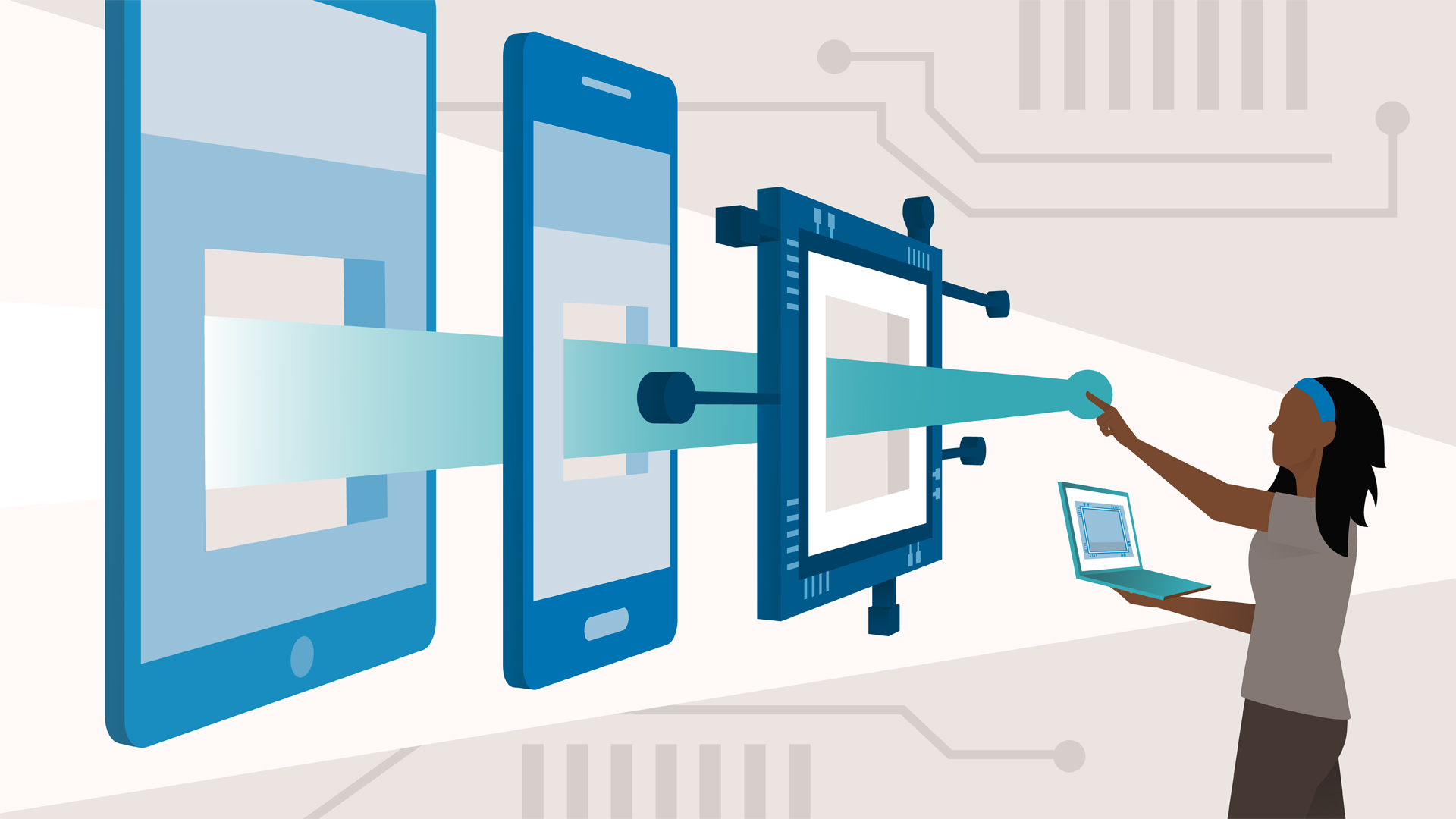 Mobile devices are surprisingly self-maintaining these days but there’s a few issues that come up occasionally. A big part of this is understanding the names and functions of certain setting unique to smartphones.

5/23/2019
The CompTIA A+ Core 2 (220-1002) exam tests IT professionals on their understanding of operating systems, security, software troubleshooting, and operational procedures. In the CompTIA A+ (220-1002): Cert Prep series, expert Mike Meyers helps IT professionals prepare for the Core 2 exam. In this installment, Mike explores the internet, including underlying technologies such as Telnet, SSH, Remote Desktop Protocol, and HTTPS. He dives into power management on portable devices, including laptops and smartphones, and reviews standard management tasks for mobile devices, such as email and security. Mike also explains how to troubleshoot internet connections and mobile device problems such as lockouts and slow performance.

This course was created by Total Seminars. We are pleased to offer this training in our library.

We are a CompTIA Partner. As such, we are able to offer CompTIA exam vouchers at a 10% discount. For more information on how to obtain this discount, please download these PDF instructions.

IT Help Desk IT A+