Print production in a nutshell 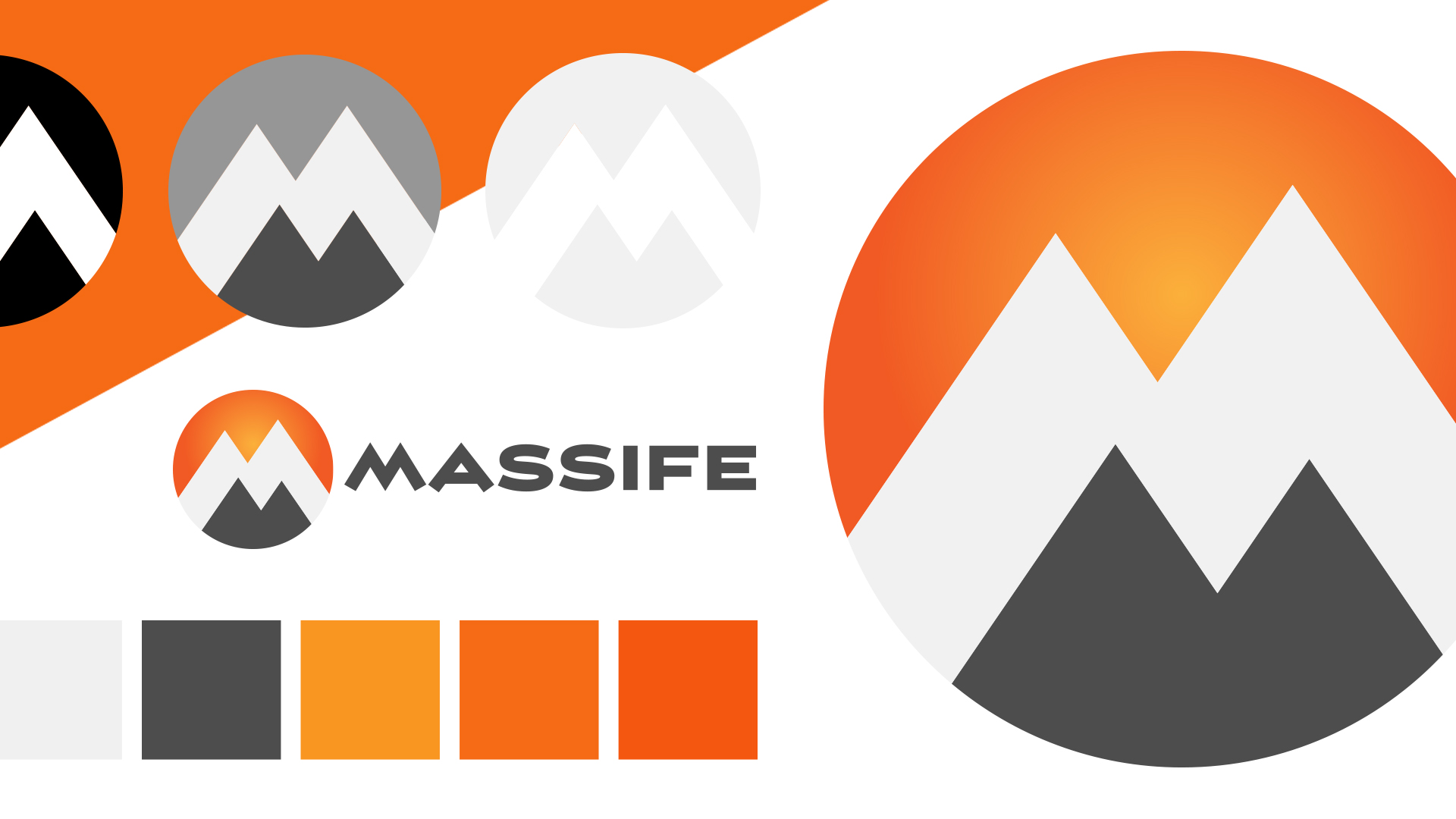 In this video, overview why this knowledge is useful and important.

- [Instructor] In this chapter, we're going to be looking at things around producing print graphics, and it's important that you understand the actual process. So this graphic represents a line of printing machines, and they're actually referred to commonly as press units. They're in fact individual printing presses, but they're quite often linked together like so, and you could have any number of these, conceivably.

Typically, it's around about six, as we've got here. And what happens is, paper goes in at one end and then each printer prints a color or something else, which we'll talk about in a moment, on top of it. So in the way that this is set up, this one would actually print black first, which is one of the common ways of printing cyan, magenta, yellow and black. And then, from there, it would move to the next unit, where it would get some cyan printed on top of it, and then some magenta after that, followed by yellow, to give us the illusion of full and complete color.

In this setup, the last two units here would be for special finishes, and they may be washed up separately to run additional colors or sometimes finishes, such as varnishes. And we'll be dealing with those in this chapter. So really, that's it in a nutshell, and it's important that you do understand this process, because it will make it easier for you to identify and stop problems before they start. 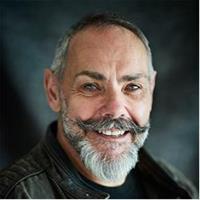 6/25/2018
Many companies are bringing design in-house for greater creative control and cost efficiency. However, you may find the role of an in-house designer is very different from that of a freelancer. There is a stronger emphasis on templates and styles, consistent file output, and shared workflows. This course helps designers transition their Illustrator skills to in-house design work, with a focus on efficiency, compatibility, and collaboration. Designer and creative consultant Tony Harmer shows how to produce graphics for print and digital display; work more effectively with Illustrator artboards, symbols, and layers; and prepare files for print production. Plus, learn about some useful Illustrator scripts and plugins to save you time on common design tasks, including sketching, halftone shading, and isometry.

Video: Print production in a nutshell