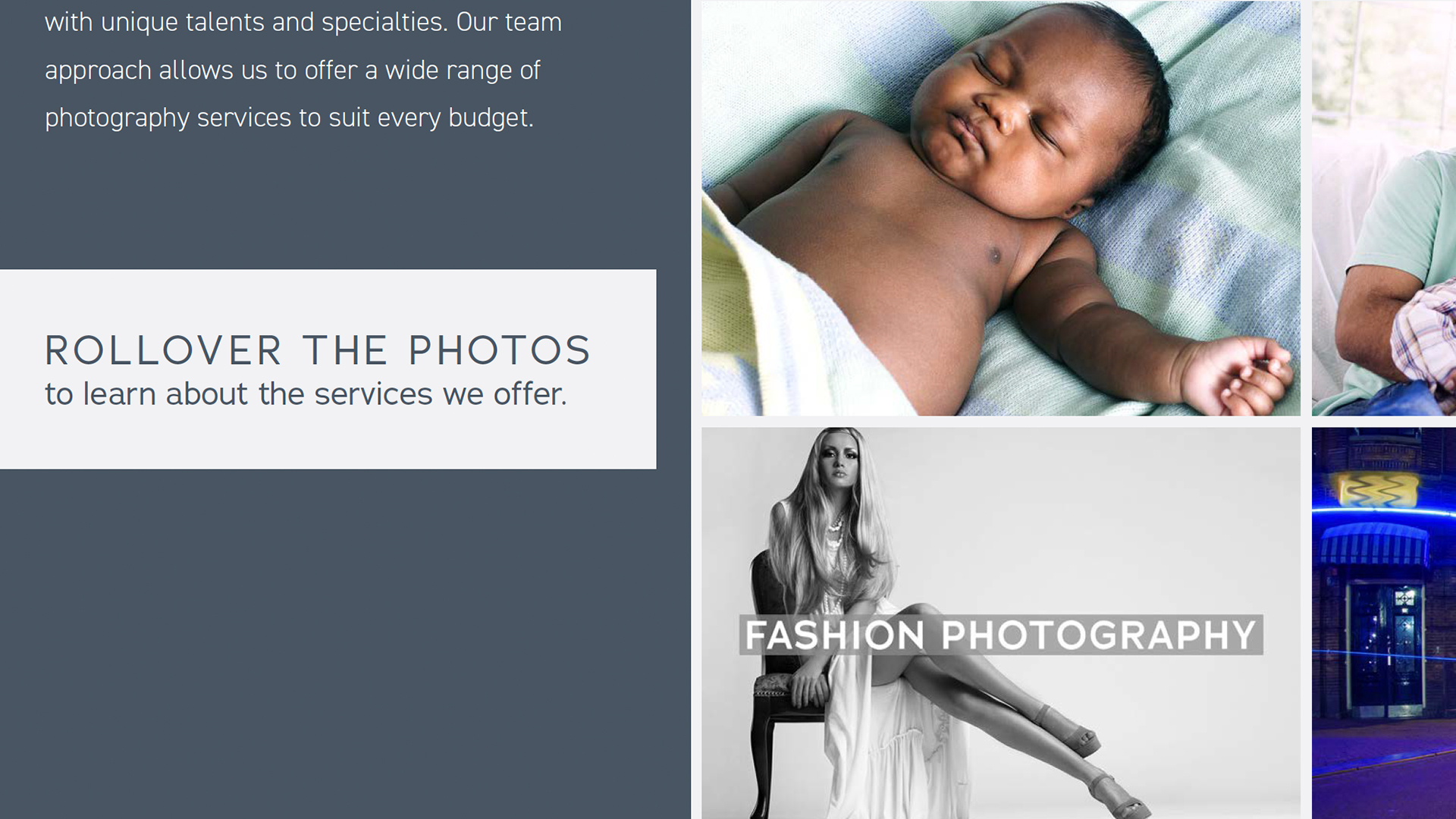 - [Instructor] Before we jump in and start learning about InDesign's interactive PDF features, let me say a quick word about the files that you'll see me using. If you have access to the exercise files for this course, you can download them to your desktop. The files have been broken down into chapters. If you're following along, it's important to open the correct file for each chapter. Many of these files have the same or similar name, but are in fact significantly different, in order to show off or discuss particular features in the program.

To open a document, simply double click on it. I should point out that if you're using an older version of InDesign than I am, you might have trouble opening my files. In that case, open the IDML folder, and then double click on the IDML version of the file instead. In this case though, I'm going to double click on the InDesign file. If you see a dialog box that appears that says there are modified links, then go ahead and click Update Links, but if the message says that the links are missing, then you can click Don't Update Links, because those files probably aren't necessary for this particular exercise.

You may also see a dialog box that says you're missing fonts. If you want, you can use the find font feature to replace them with fonts that you have on your system. If you're an Adobe CC subscriber, and you have the Creative Cloud app running, you can sync all of these fonts with Typekit. One more thing about these files, at the end of each movie, as I've moved things or changed it, you should go to the File menu and then choose Revert. That's what I do. So, you'll see a nice, clean file at the beginning of each movie, and the reason I do this is that so you can jump right to any movie you want, even if it's in the middle of a chapter, and you won't be lost.

On the other hand, if you don't have access to these files, you can still learn by either just watching what I do or by following along using your own text and image files. 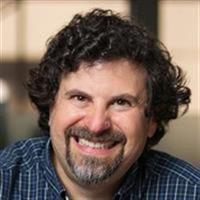 5/21/2018
Learn how to make interactive PDFs—the quick, efficient, and fun way—with Adobe InDesign. Interactive PDFs make great forms, magazines, presentations, prototypes, and even ebooks. They combine the security of the PDF format with the dynamic capabilities of the web—and they display equally well on desktops and mobile devices. In this course, InDesign expert David Blatner explains what interactive PDFs are, why they're so useful, and how to make them yourself with Adobe InDesign and Acrobat. Learn to take a new or existing PDF and add links and bookmarks; create buttons that play media, send email, and submit data; build forms with intelligent fields; and embed audio and video. Plus, discover how to add polish with page transitions and animation, and reduce the file size of your PDF so it's easier to share.
Topics include: