Importing photos from a camera part 1 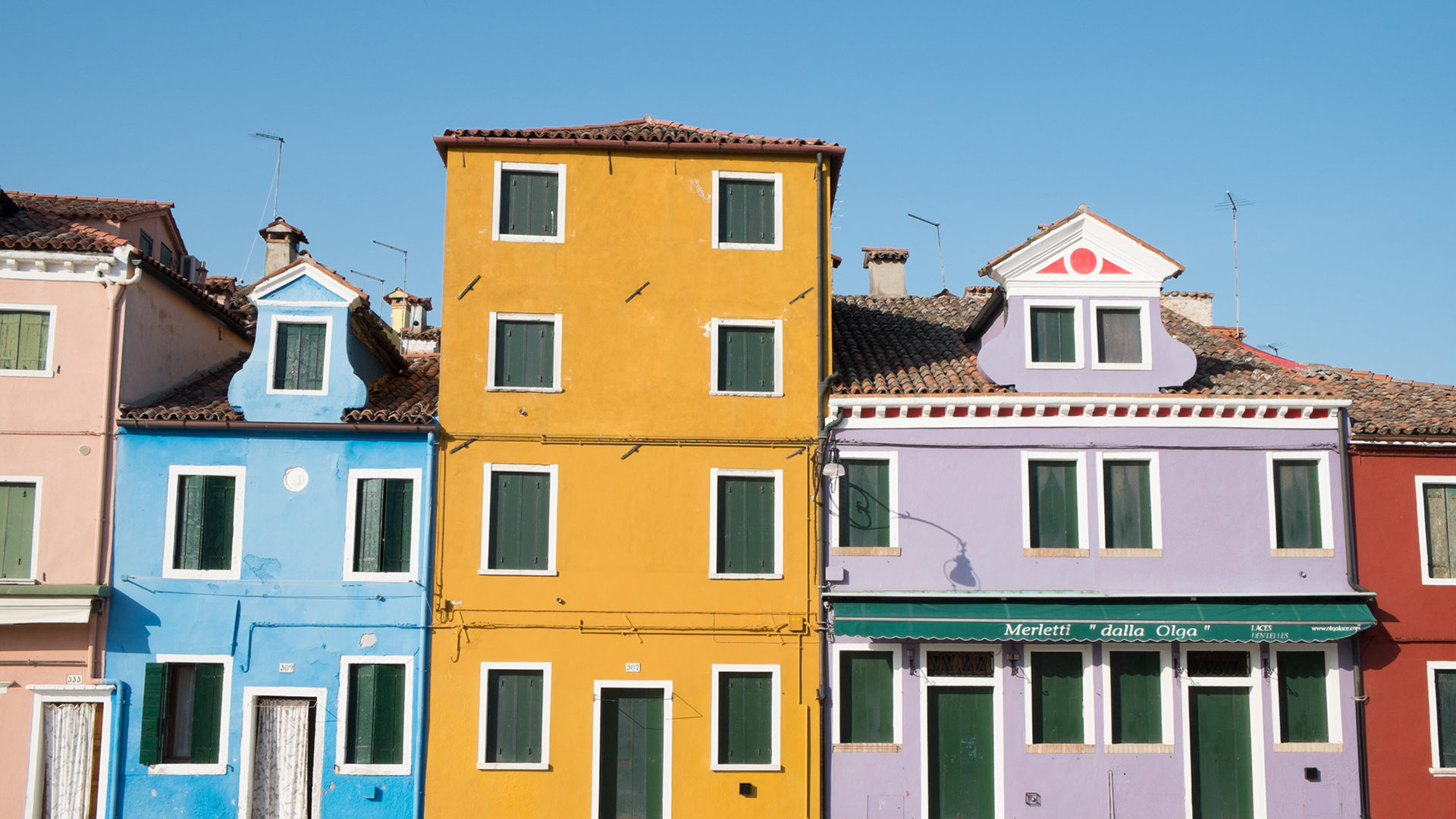 - Using Lightroom to import photos directly from your camera, or your camera's memory card, accomplishes two things at once. Lightroom will copy the photos from the camera's memory card to a location that you specify, and it will import records of those photos into your Lightroom catalogue, so there are a few more import settings to deal with then when you're importing into Lightroom from a drive, which I showed you how to do in the last movie. As in the last movie, I'm working in the default Lightroom catalogue. I've already imported some photos from a drive into that catalogue, you can see them here in my Library module, and over here in the Folders panel in the Library module, you can see the folder structure in which I keep my Lightroom photos on my photo storage drive.

Now I have a memory card from my camera, that has some photos from 2014 that I'd like to import. I want Lightroom to copy those photos into the 2014 folder in a subfolder that I'll create during import, that matches this subfolder naming system that I develop. I've taken the memory card out of my camera and put it into a card reader attached to my computer. Doing that may cause some other application, like Image Capture in this case, to pop up and offer to import the photos for you. If that happens, just close that window.

If Lightroom is open, and it recognizes your camera memory card, its Import window may open automatically. If that doesn't happen, click the Import button at the bottom of the Library module. This is the same Import window that we used in the last movie, and again we're going to work through it from left to right. Starting on the left, where I'll choose the Source of the photos that I'm going to bring into Lightroom. You can see that Lightroom is automatically recognizing the card from my LUMIX camera. Sometimes that isn't the case, this may read Untitled, or no name, but that's just fine.

In the Source column, I have the option to have Lightroom eject this card, after all the photos are imported. I'll leave that checked to save myself a step. Depending on the card you're using, Lightroom may automatically recognize all the photos on that card, and display them here in the center of the Import window. If you don't see thumbnails of your photos there, then go down to the Files area of the column on the left, find the name of the card, and click there, and then click on some of the subfolders, until you see, in the center of the screen, this notification to include subfolders, and click that, then click OK.

Now in the center of the Import dialogue, I can see all of the photos on my camera's memory card. The big difference when you're importing photos from a camera's memory card, as compared to importing photos from a drive, is the import method that you'll use. The only options up at the top of the screen, when you're importing from a camera or its memory card, are Copy, or Copy as DNG. You don't have the options to either Move the photos, or Add the photos in place. I usually choose Copy here. Copy as DNG will convert any RAW photos to Adobe's special DNG format.

If I'm going to do that, I prefer to wait to do it later from inside Lightroom's Library module, in order to keep the import process as fast as possible. So, I'll leave this set to the default of Copy. Next I'll move over to the column on the right, where I'll set the Destination, to which Lightroom will copy the files from the camera's memory card, as well as some other import options. First I'll set the Destination for my photos. You remember that I want these photos to be located on my external drive, in a subfolder called 2014, so I'm going to start by navigating to that subfolder, up here at the top of the Import window.

The default destination isn't even on the drive where I want my photos to be located, this is the main hard drive on this computer, so instead I'm going to click there, and choose Other Destination. And I'll navigate to the drive on which I keep my Lightroom photos, there I'll click on the My Lightroom Photos folder that I created on that drive, and the 2014 subfolder, and then I'll come down to the bottom right of this window, and click Choose. But that isn't enough to set the destination for where Lightroom is going to copy these photos, I also wanna go down to the Destination panel, open that panel, and navigate to the drive on which I store my Lightroom photos, and here you can see, the 2014 folder that I selected at the top of the column, selected down here in the Destination panel, and if you look further down, you'll see some previews of subfolders, those previews are in italics, and they're subfolders that Lightroom is offering to make for me, and to which, it's going to copy the photos that I import.

Well, this isn't what I want, because you remember, that I have my own custom file naming system. I like to use the date, followed by a word or two about the location, and the topic of each shoot that I import, and that means that I like to import each shoot separately, even if there are multiple shoots on one card. So here's what I'm going to do, to get my own custom subfolder, filled with just the photos from that shoot. First I'll take a look at these date subfolders, and use them just to find the photos that were shot on the first date, December 18th, 2014.

To see just those photos, I'll uncheck the other checkboxes. So here are the four photos that were shot on that date, now as soon as I change the method of organizing subfolders, Lightroom is going to recheck all the other thumbnails here. So, in order to remember which photos were shot on this particular date, I'll highlight them. I'll click on the first, I'll hold the Shift key, and I'll click on the last. Next I wanna go to the top of the Destination panel, and you can see why Lightroom is going to create some date folders for me, because by default, it's set to Organize, By date.

Now I don't want to organize by date, I want to organize by my own subfolder names. So I'm going to click this menu, and choose Organize, Into one folder. And that means organize everything that you import into the 2014 folder. Well that isn't exactly right either, I wanna make a subfolder inside the 2014 folder. To do that, at the top of the Destination panel, I make sure that Into Subfolder is checked, I'll come to the field to the right of Into Subfolder, and I'll type my custom folder name, 2014-12-18 boulder, which is the location, and masks, which is the subject, and I'll press Enter or Return on the keyboard.

And now you can see that there is a preview of a different subfolder, a subfolder with the name that I want, which is going to be created for me inside the 2014 folder. Now I want to make sure that I'm importing only the four files that were shot on that date, so I'll go down to the bottom of the center section, I'll Uncheck All, and then, with these four photos still highlighted, I'll just click the checkbox in one of them, and that will check just those four photos, those are the only photos that I'm going to be importing.

And they'll be imported into this subfolder that I just made. Now there are some other options to take a look at, here in the Import window, when you're importing from a camera memory card, and I'll do that in the very next movie. 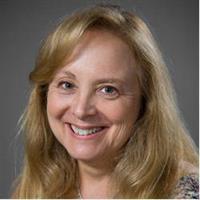