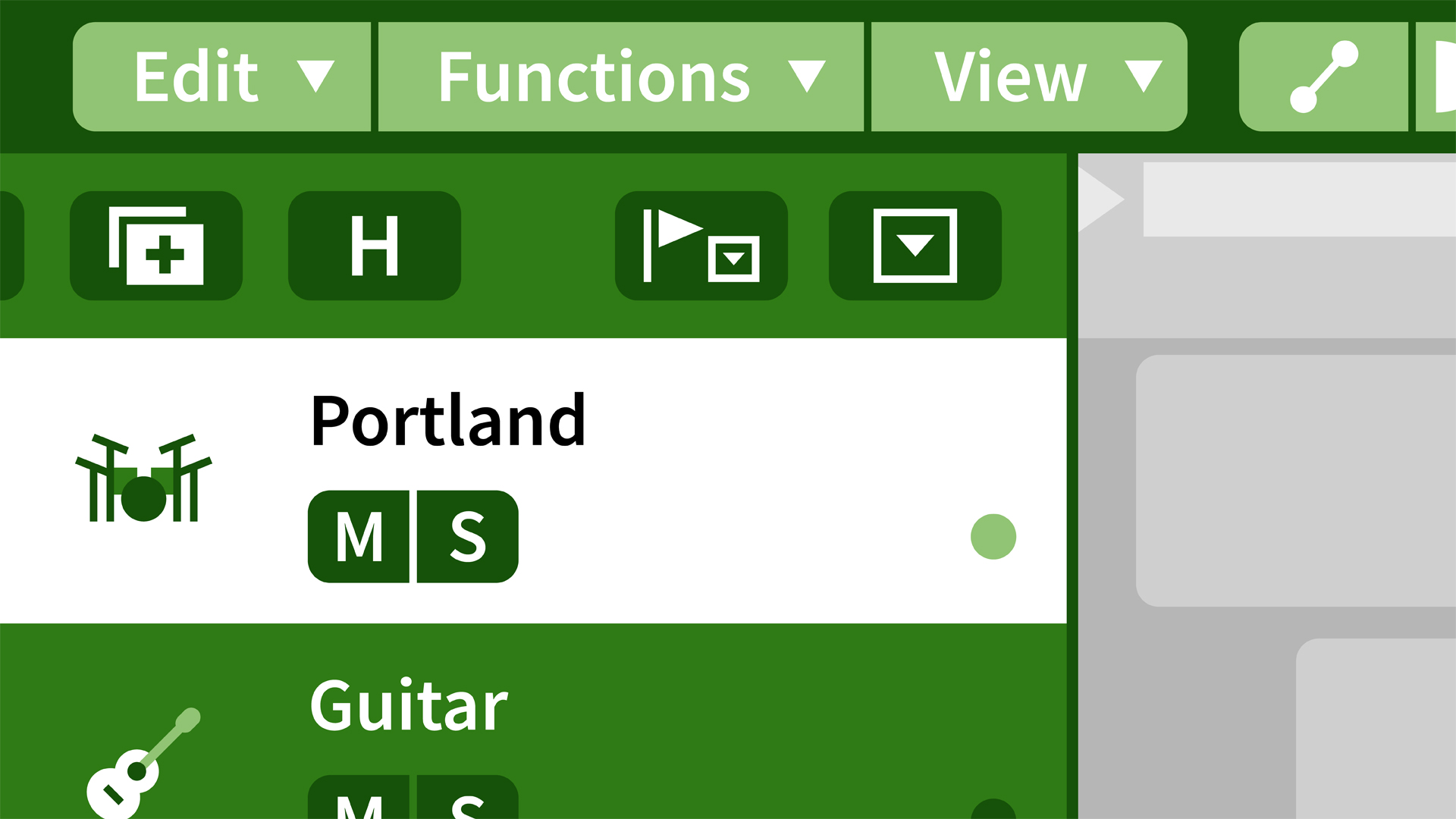 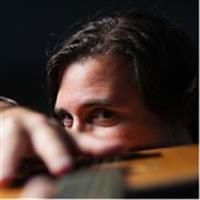 8/15/2014
Songwriting in Logic Pro is an in-depth course geared toward musicians and songwriters who are starting to use Logic Pro to write, record, and mix their songs. There are two groups of techniques: one to get your demo ideas down quickly, and another to polish rough ideas into songs worth presenting to your band mates, producer, publisher, or label. Author Todd Howard takes you through his creative process in real time, starting with an empty project based on one of Logic's prebuilt templates. Then he records the initial song idea and creates a groove with Drummer. He works on the lyric and then lays down additional tracks--a driving bassline, acoustic guitar, and some scratch vocals--and builds out the arrangement with layered keyboard parts. After using improvisation to create a bridge section, he adds effects for a layered and nuanced song. Next he shows techniques for editing and mixing the track, using EQ, compression, reverb, and delay. Finally, Todd shows how to bounce down the track and share it with the world.

Want to learn about other tools for songwriting? Check out our Songwriting series, which covers other DAWs like Pro Tools and GarageBand.

(upbeat music) - [Voiceover] Everyone writes songs in their own ways. The process is rarely linear nor is it necessarily consistent from song to song, some songs start with musical elements like a guitar rift or a beat and some start with a lyrics idea or even a melody without lyrics. All of these starting points are valid. There are two groups of techniques that I'd like to share with you in this course. Techniques to get your demo song ideas down quickly before the inspiration and desire fade, and techniques to make your rough ideas sound good enough to present to your songwriting partners, your producer, publisher or label.

I'll start with sharing some tips about templates and show you some of the pre-built ones. (guitar music) And record my first rough song idea. I'll discuss tempo, meter, key and feel and then re-record that idea over a track generated with drummer. (drumming and guitar music) Then I'll add a driving bass line, some acoustic guitar and a basic scratch vocal idea. ? I was born in August of '69 ? Next, I'll start arranging a song form and begin adding other instrumentation and some musical hooks and leads to flush out the track.

Along the way, I'll demonstrate editing techniques and how to add some basic effects to help inspire the sound and performances. Once I've got all the rough ideas down, I'll create a rough mix, balancing the track volume, panning and adding EQ, reverb and delay. Then I'll insert some limiting and compression to the output track to boost the level of the demo up so it can compete with professionally mastered tracks. Finally, I'll bounce down the song to share. So join me as we delve into song writing in Logic Pro.