Humor and tone on social media 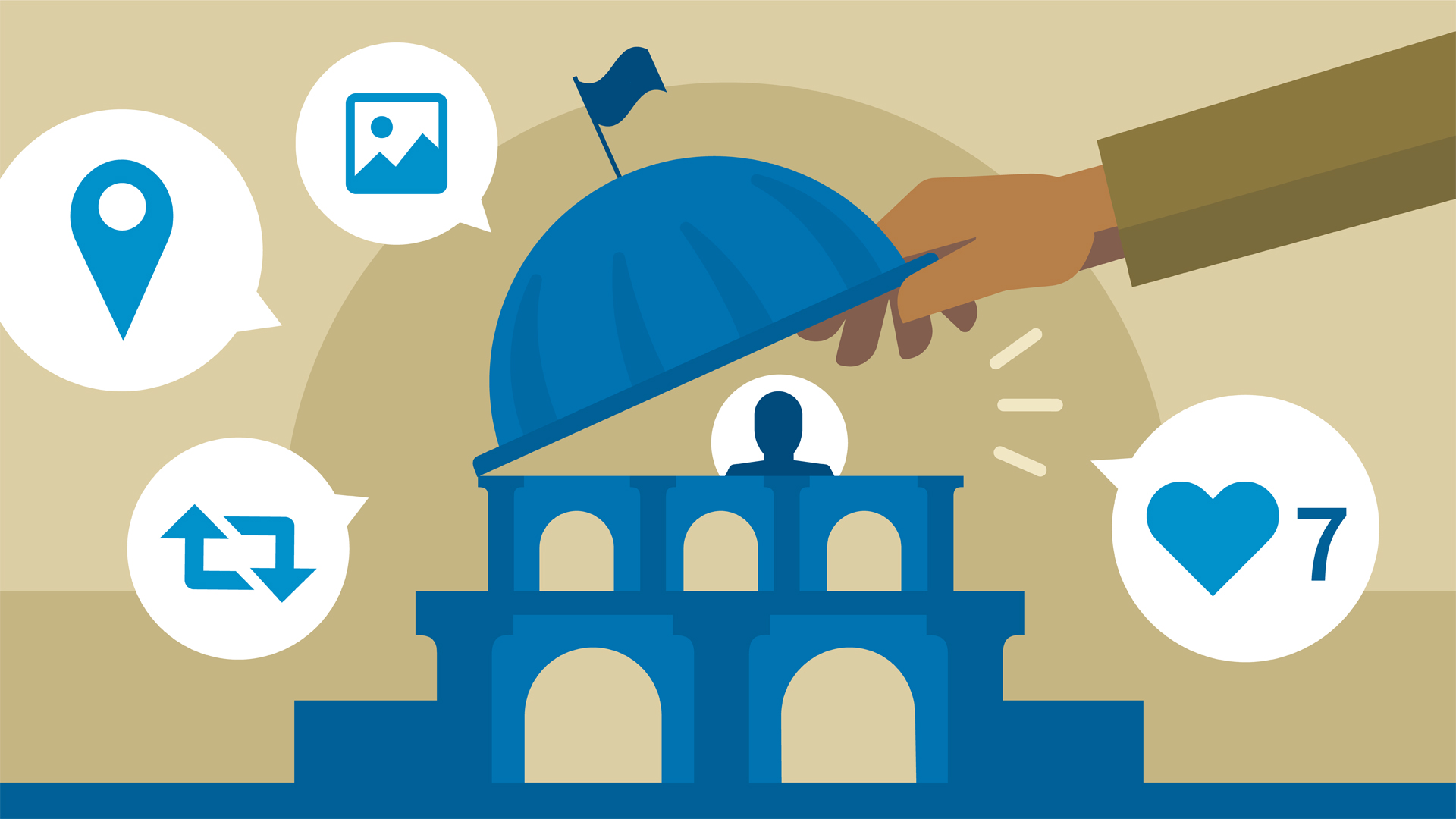 More and more agencies are embracing a conversational tone on social media. There is an art to candor and humor on government social media.

- [Instructor] Government agencies across the country have experimented with humor and their use of tone on social media. You might be surprised to learn that there is a strategy and here are some of the basics. First of all, your leadership, and even citizens, might ask, why use humor on social media? Well, using humor occasionally in social media posts can humanize government agencies in the eyes of the public. We've seen that people enjoy a sense of humor in unexpected places and it can actually help change negative perceptions.

Also, people share funny things they see on social media all the time, so your humorous posts can increase your reach, giving you more followers and shares. At the end of the day, and this is really key, using humor can earn your agency loyal fans that can help in a future emergency. You can look at humor as paying it forward now to give you a strong reach when you need it later. The CIA's very first tweet on their Twitter profile is an iconic example of use of humor on social media.

We can neither confirm nor deny that this is our first tweet. They received a massive number of retweets and likes and the response was positive. This tweet really shows personality and makes light of their whole focus on secrecy. It was really refreshing for citizens who expect government to be boring and dry. Here's another agency who used humor really well on Twitter. First, a little back story. So news outlets were reporting that the new Tostitos chip bag also worked as, surprisingly enough, a breathalyzer.

So, the Lawrence Kansas Police Department tweeted, if you have to blow into a Tostitos bag to know if you're intoxicated, for the love of all that is holy, do not drive. This technique involves picking up on a trending topic and relating it loosely to your message. So in this case, Lawrence PD got tremendous reach, while also promoting sober driving. Definitely a win. Now there's always a risk that your attempt at humor just won't work. You can minimize the risk of a social media humor fail by following these simple strategies every time you want to use humor.

First, always take the time to fact check, spell check, and grammar check your posts. Also, memes are a fun way to connect with what's trending, but make sure you understand the meanings and origins of popular memes. And before capitalizing on a trending hashtag, research it to make sure you're using it properly. Finally, ask a few others in your department to review any humorous post so you get an idea of if others will find it as funny as you do.

They tweeted, BART was built to transport far fewer people and much of our system has reached the end of its useful life. This is our reality. Then they continued to actually respond very candidly to even the toughest questions asked by citizens. What worked here is honesty and the willingness to answer tough questions. It won over a lot of angry citizens and engaged in a meaningful dialogue. As you've seen here, both humor and tone are extremely important in government social media.

Focus on the techniques we've discussed because they can bring tremendous value to your agency when used appropriately. 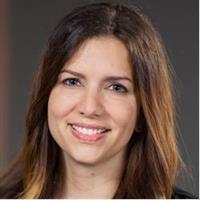 10/18/2017
Social media can be a powerful tool for state and local government. But managing a social program for a government agency requires a unique strategy that often differs from what's expected for business. In this course, discover the powerful ways social media can be used by government. Social media expert Kristy Dalton discusses the importance of engaging the public online, and how to create your own social media policies. She also covers various laws and requirements that involve online government communications. Kristy shows how to write a powerful social media strategy, how to deal with negativity, and how to set the right tone. Finally, Kristy shares how to effectively leverage the most popular social media tools out there, including Facebook, Twitter, and LinkedIn.
Topics include: