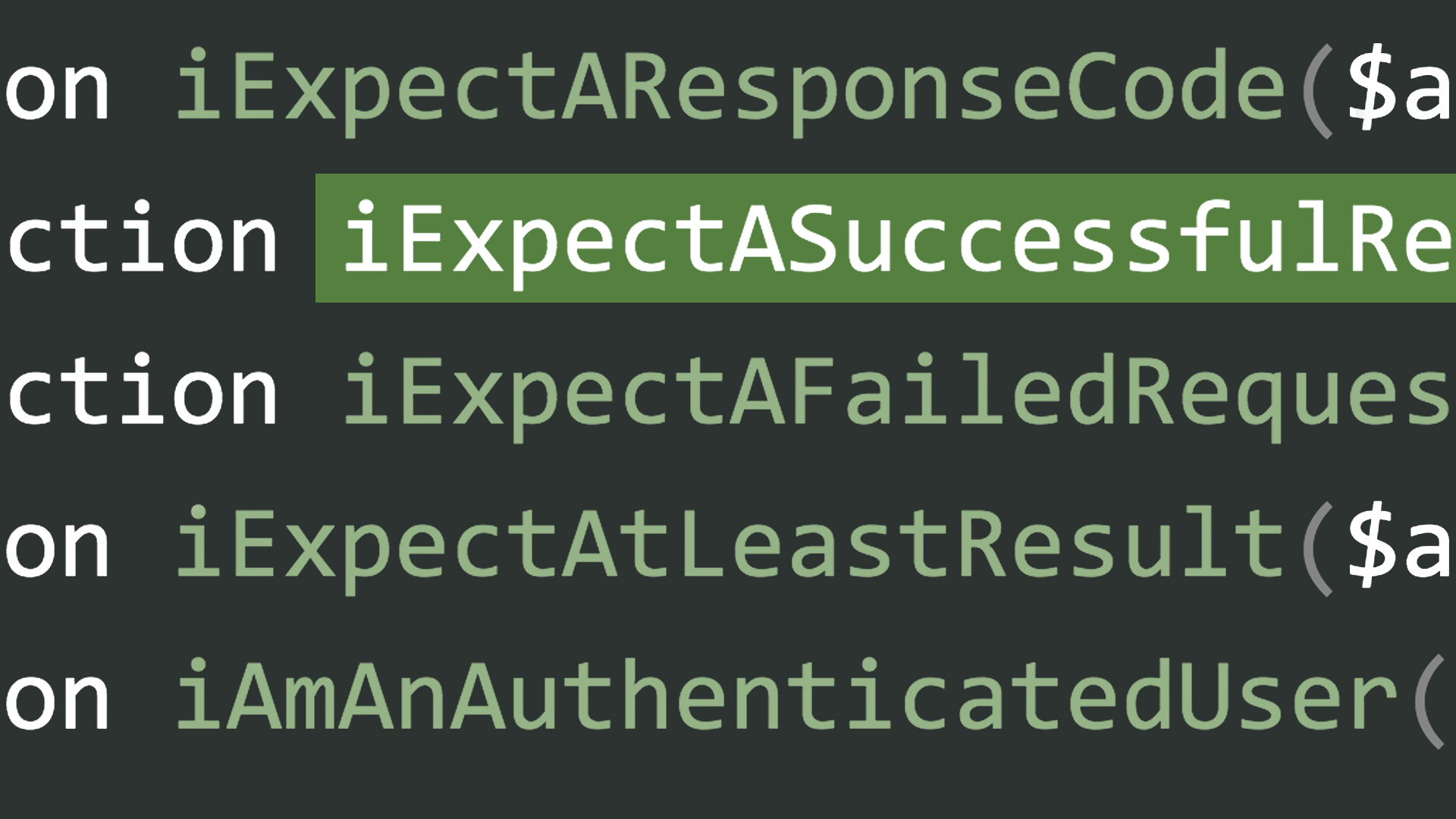 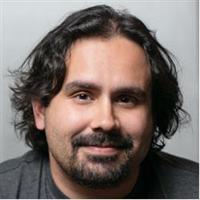 6/1/2017
Most API testing doesn't actually test the API. This course shows how to validate your API from the consumer's point of view, testing to confirm that problems experienced by your end users are being solved. Join Keith Casey as he focuses on how to approach API testing by implementing a behavior-driven development model. Keith uses Gherkin to set up a Behat environment so you can see how to write and run your first test. Then, he shows how to build API test requests, including how to introduce variables, authenticate requests, and validate responses. He also covers refactoring tests, establishing system states, using extensions for batch operations, and more.
Topics include:

- [Narrator] Hello. And welcome to API testing and validation. I'm Keith Casey. And in this course, we're going to start with the assumption that the world isn't perfect. Or more specifically, let's start with the assumption that the API's we build upon don't always work as expected. There could be outages, changes in functionality or return data, or maybe we're trying to do something new and unexpected. Regardless of the reason, we need to respond accordingly. But the first step is knowing that something has changed. For this course to work, there are four things we're going to cover.