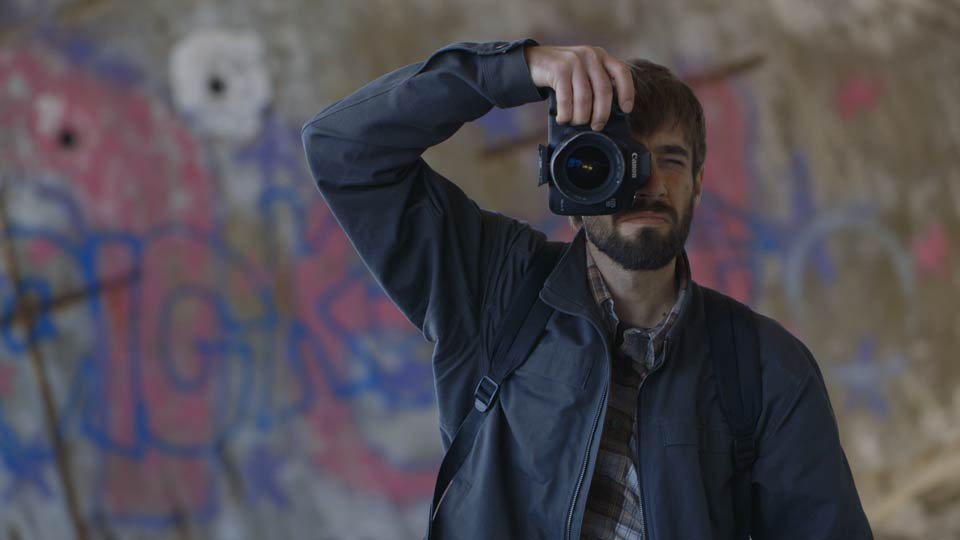 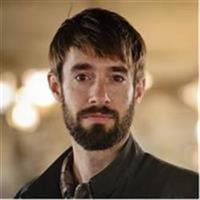 7/19/2013
Like the automotive industry, newspapers are struggling to stay healthy and relevant in a world of rapid technological advances. Part of newspapers' success will be determined by storytellers like Brian Kaufman, a visual journalist for the Detroit Free Press. When Brian first moved to Detroit, Michigan, he visited the abandoned Packard Plant, a 40-acre complex once considered the epitome of innovation in the automotive world, but since come to represent Detroit's long fall from grace. The plant has slowly been gutted and collapsed into ruin, but to Brian, it represents a chance to re-engage the community in Detroit's rich history and create riveting visual content for the newspaper's website.

Follow along as Brian explains his process for creating long-form video features and how he uses the iPhone to capture and instantly publish breaking news in the field. We also take a look at his Then and Now comparison series, where he maps old images of the Packard Plant over new ones, which the newspaper then turns into interactive experiences for its web audience.

- The state of the newspaper industry is not very healthy. We're obviously in a transitionary period, as print tends to subside, and web is more and more of a focus. At the Free Press, we definitely have an emphasis on web. We're pursuing longform storytelling at a newspaper, and really doing in-depth work. It's something that's pretty unique and special in the country right now. On any online presentation, it's not just just video and stories.

There's opportunity to do a lot of different things. I believe that we shot in this building, we're in Building 92. Now we just got to try to find out where it was shot, and then replicate it. No amount of great technology is going to tell a great story. It's a learned process over many years. I think that smartphones and tablets have made video a bigger part of what media and journalists do. But in the end, it is about storytelling.