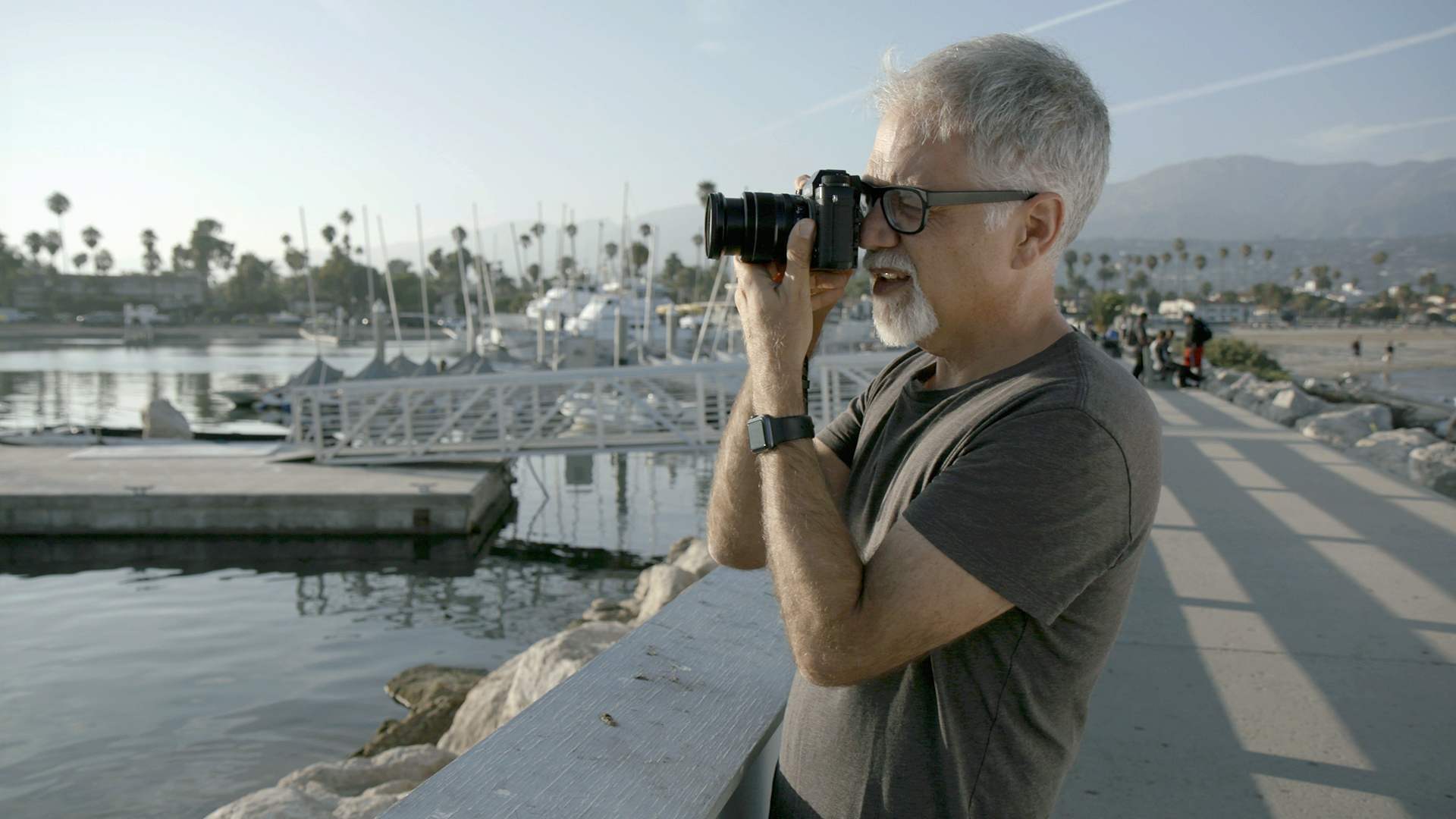 - In the first part of this series, you had to suffer through me harassing you a lot about developing that habit of always half-pressing your shutter button to focus and meter before you take your shot. I don't have any real regrets about doing that to you. I'm glad I did that, that's an important thing that you really have to learn. But, as you may have already discovered, there are times when the fact that one button does both focus and meter, there are times when that can mess with you, and I'm in one of those situations right now. The sun is setting, which is really creating a spectacular light on me right now.

I feel like I could just stand around here for a while. All right, now, having done that, I want to shoot a panorama of these boats over here. I want to do it as a panorama, because if I just shoot it as a really wide shot, the boats are going to be very small. I would like better detail than that, so if I zoom in, I can get more, something like that. So, I want to pan across, shooting several frames, and then stitch them together. I'm going to do that right now. And, we'll look at the results. Crank up to F11 or so, so I've got really deep depth of field, I've got ISO 200.

My shutter speed's coming in at 1350, and so, I'm in good shape, shutter speed wise. There's my first shot. I'll pan over, include a little overlap. There's my second shot. Do the same. Here are my four shots, but look, they're very different. As I got further to the right, the boats are getting darker and darker, the reason being that, every time I half-press the shutter button, the camera meters for my current framing. As I move to the right, I'm pointed more into the sun.

The scene is getting much brighter, and the camera is trying to compensate for that. So, I don't have even exposure all the way across. If I stitch it, I'm going to have weird bands. It's just not going to work very well. What I need is the same exposure through all four frames. Problem is, every time I half-press that shutter button, the camera re-meters. Fortunately, camera engineers thought of this a long time ago, and so, most cameras, particularly SLRs and mirrorless cameras, have something built in called an exposure lock. That allows me to half-press the shutter button to meter, then, I can lock my exposure, and as long as I keep my lock turned on, the camera won't re-meter as I continue to take more shots.

So, I'm going to do this again, reshooting those same four shots, but with my exposure lock on. Now, I'm thinking about this right now, because I need to pick where I want to lock my exposure. This is the darker end of the scene, that's the brighter end of the scene. I could start in either place, or I could lock exposure somewhere in the middle. If I lock exposure over here, then there's a chance that the brighter stuff's going to be way overexposed. If I lock exposure over there, there's a chance that the darker stuff is going to be way overexposed. It's easier to brighten the scene than it is to try to recover overexposed bits, so I'm actually going to come over here, and I'm getting some lens flare, so I'm going to shade my lens here, and I'm going to meter that, and I'm going to lock that, and take that shot.

I'm continuing to hold down my exposure lock button as I shoot the rest of my frames. And now, as I get over here, things are way too dark, but, if you look at the four shots, they're all evenly exposed. They're going to stitch together really well. Then, once they're stitched, I can brighten them up. Exposure lock is really handy for any time that you need to separate metering from focusing, but your camera also probably has a focus lock, which does the same thing, but in the other direction. It separates focusing from metering.

So, focus lock can be really handy in, say, a portrait situation, where you know that your distance to the subject is not going to change, and you want to be able to shoot very quickly without having to wait for the camera to refocus. In that kind of situation, I will focus, set my focus lock, and then, the camera will continue to meter, but I can shoot very quickly. That means I stand a much better chance of catching a fleeting smile, something like that. Landscape shooting is the same kind of thing. Any time your focus distance is not going to change, focus lock keeps you from having to go through that refocusing situation every time.

So, autofocus and autoexposure locks. They allow you to independently control those two things, even though you only have a single button press to get each one. Every camera is different in how they're controlled, so you need to check out camera's manual to learn more about these two very important features. 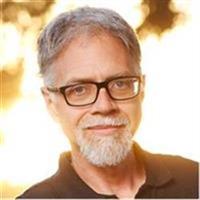