Compose for the connection 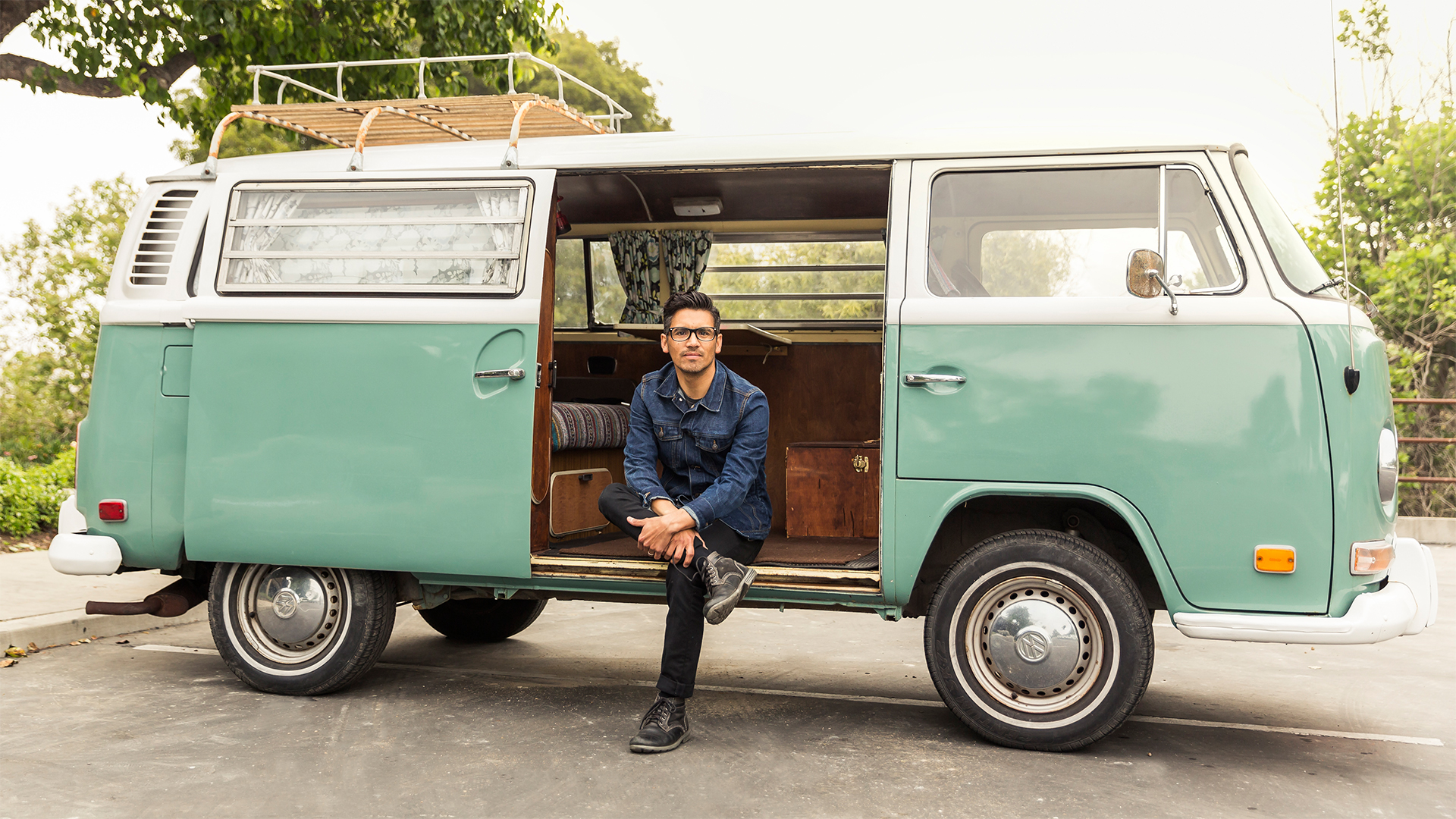 - This next composition tip builds upon the last one which was about getting closer. And this one is about this idea of composing the frame so that we are connected with the subject. And really, thinking about what that might mean and what that looks like. So let's look at a handful of different photographs and kind of deconstruct what this is. So these photographs here, we're going to start off with these two examples, and in these portraits I think there is a sense of connection. A different type of connection, this ones a little bit warmer and happier.

This one there's a little bit more intensity to it. So let's start off with the warm connection. When we have a composition where we can see the subjects face and the eyes are above the middle of the frame, often what that does, it sort of brings us into the image and we're connected in that way. Now if we had composed this a different way, maybe we composed it like this so the eyes were too close to the edge, it creates a sense of dissonance. So we're connected, but we're also, it just doesn't feel right and there's something bothering us about what's happening there.

If I were to compose it in this way, maybe cutting off the eye, we would lose that connection as well. Because there's this distracting element that is all of a sudden sort of ruining or maybe interrupting that connection. When we look at the image in it's entirety and step back, say oh yeah, we're connected to that person. So with composition, what that means is often thinking about where the eye line is and making sure the eyes are above the middle of the frame, making sure the viewer is drawn into that area, and that we're connected with their face.

Let's look at the other example here. With this one, we can see the shot again, we're good and connected with him there. But if we crop down too much, the eyes are just too close to that. So we want to be connected, but it's almost like there's a little bit of block or an interruption. We can see that if we were to have composed it in different ways as well, but once we step back and have the whole portrait, it looks much better. Now when we look at these two pictures now from that perspective, we're seeing they're actually kind of similar compositionally. We have the subjects face, the face is near the upper portion of the frame, it's of course a little bit different, but it's a concept that I'm thinking about how I'm framing the person so that the viewer is sort of swept into or drawn into the image.

Let me show you some other images and here I'll click through a slide show of photographs so we can talk about them. But again, look at the eye line on these pictures and look at how your eye and your view of the image is really drawn into them. Even when the subject is looking away a little bit, we feel connected with who she is and we can see that in a couple of different examples here. And what the viewers are doing in these images is they are locked in with me, with the camera, and I'm composing in a way that sort of feeding off of that, right? So the eyes are becoming really prominent for upclose portraits like this.

And this is true whether I'm photographing a Native American or someone who works at the local lunch shop like these pictures here. And with these type of connections, what we're looking to do is to actually compositionally arrange the frame so that we're seeing our subject and we're drawn into him or her in a unique way. So the takeaway for this particular tip is when you're composing your images, it isn't necessarily about the rule of thirds or having even perfect composition.

Rather, it's always asking yourself as you look at the composition, am I connected? Am I drawn in? Or is there a way that I could use the frame and position the subject within that frame so that I feel the connection, so that the viewer will feel it as well.

6/29/2017
Lighting can make or break a portrait. Photographers often try to improve light using flash or lighting panels, but that hardware can be expensive, tricky to learn, and a pain to carry around. Learning how to harness natural light instead can help you enhance your work without requiring you to invest in new equipment, whether you're a creative pro who has to take the occasional headshot for your job or an enthusiast who wants to explore portraiture.

In this course, photographer Chris Orwig shows how to shoot effective portraits in natural light—even when the light isn't great. Chris explains how to find the best light, use open shade to your advantage, and leverage the uniqueness of doorway light. He also goes into camera and lens considerations, creating better compositions, working with people, planning for a shoot, and tackling a live shoot. Plus, he shares some tips for earning income as a people photographer.
Topics include:

Video: Compose for the connection