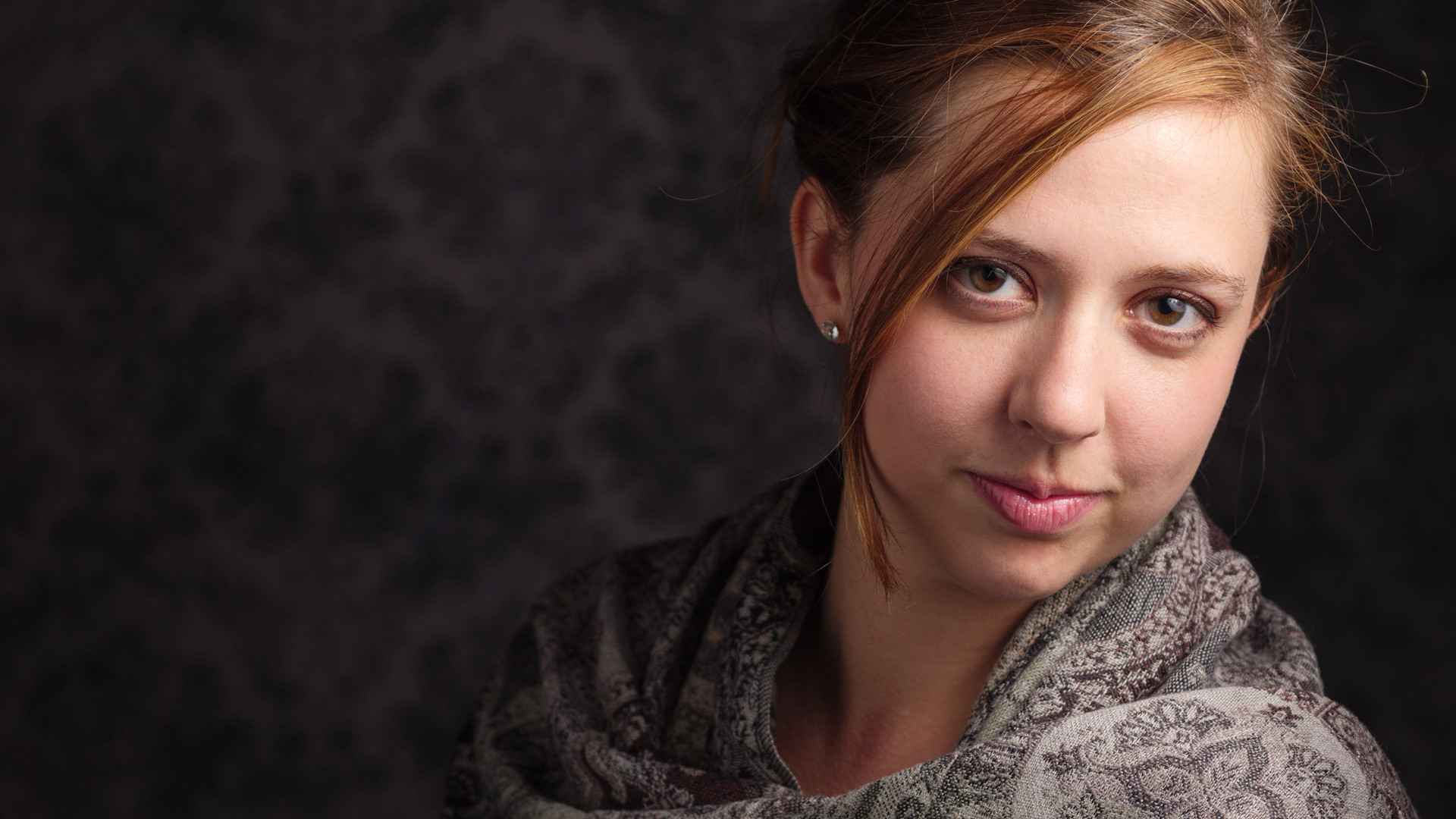 - Using flash photographing we have a unique opportunity to show motion and it's tied to the way that your camera makes pictures, the way the camera works is that inside it's got a shutter and that shutter opens like this and then it closes like this, and they're called curtains each half of the shutter. The first curtain opens and then the second curtain closes. When we use a flash, your camera's default setting is that when the shutter opens the flash goes off and then when it closes, the picture's over.

But you can change your camera setting so that the shutter opens and then just before the second curtain closes is when the flash goes off. This is important when you're doing a longer exposure something like a 20th of a second or one second or five seconds, like at a wedding dance, the shutter opens and you record the motion of people dancing and then the flash fires of and freezes the people where they are and so it should be probably pretty close to your bride and groom as they're dancing around and you'll get the motion and then their sharp faces just as the picture ends.

It's a really fun way to work. Let me show you how to do it. The first thing you need to do is go into your camera manual and find the spot where it says second curtain synch or if you're using a Nikon or some other brands it might say rear curtain synch. Switch it to this mode so that it's on second curtain that makes the flash fire at the end of the exposure before the curtain closes. Now just set your exposure for the ambiant light so that at the fifth of a second or five seconds you're getting some movement as things go on.

Then lastly add your flash into the picture you might need to play with the settings on your flash remember that in this case, the main setting in your camera that affects how bright the flash is, is your aperture. If you change the aperture you'll be brightening or darkening the effect of the flash. If you change the shutter speed, you'll be affecting the amount of movement and the brightness of the room in general. Let me show you what we mean. As we get setup to make this picture here's the example of getting the exposure right with the shutter speed, I'm burning this is for a longer exposure and next we're going to add the flash onto our subject.

Okay here's the picture with our subject with the flash falling on her, now when we put these together, we can do two combinations. We can do one where our subject is moving and the camera is holding still or we can do it where the camera is moving and the subject is holding still. Either way, the subject is frozen at the peak of movement when the flash goes off at the end of the exposure. This is a really cool technique that will give you an extra bit of spice when you're making pictures.

Fortunately it's the kind of thing you can practice at home all alone, you can setup a soda bottle on the counter top and practice with it. It's a little tricky to get the hang of but with a little bit of practice, you'll be ready to make this kind of picture at a moments notice and it is going to wow your subjects it's a lot of fun to do. 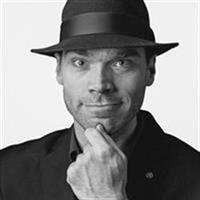 9/21/2017
Learn to control light so you can make a great portrait any time and any where. This course covers essential lighting principles and strategies, and shows how you can use just one light source to take dramatic portraits, business headshots, and family photos. Discover ten different styles that can be accomplished using only one light, and find out how to incorporate simple and inexpensive light-modification tools.

This course was created by RHED Pixel. We're honored to host this training in our library.
Topics include: