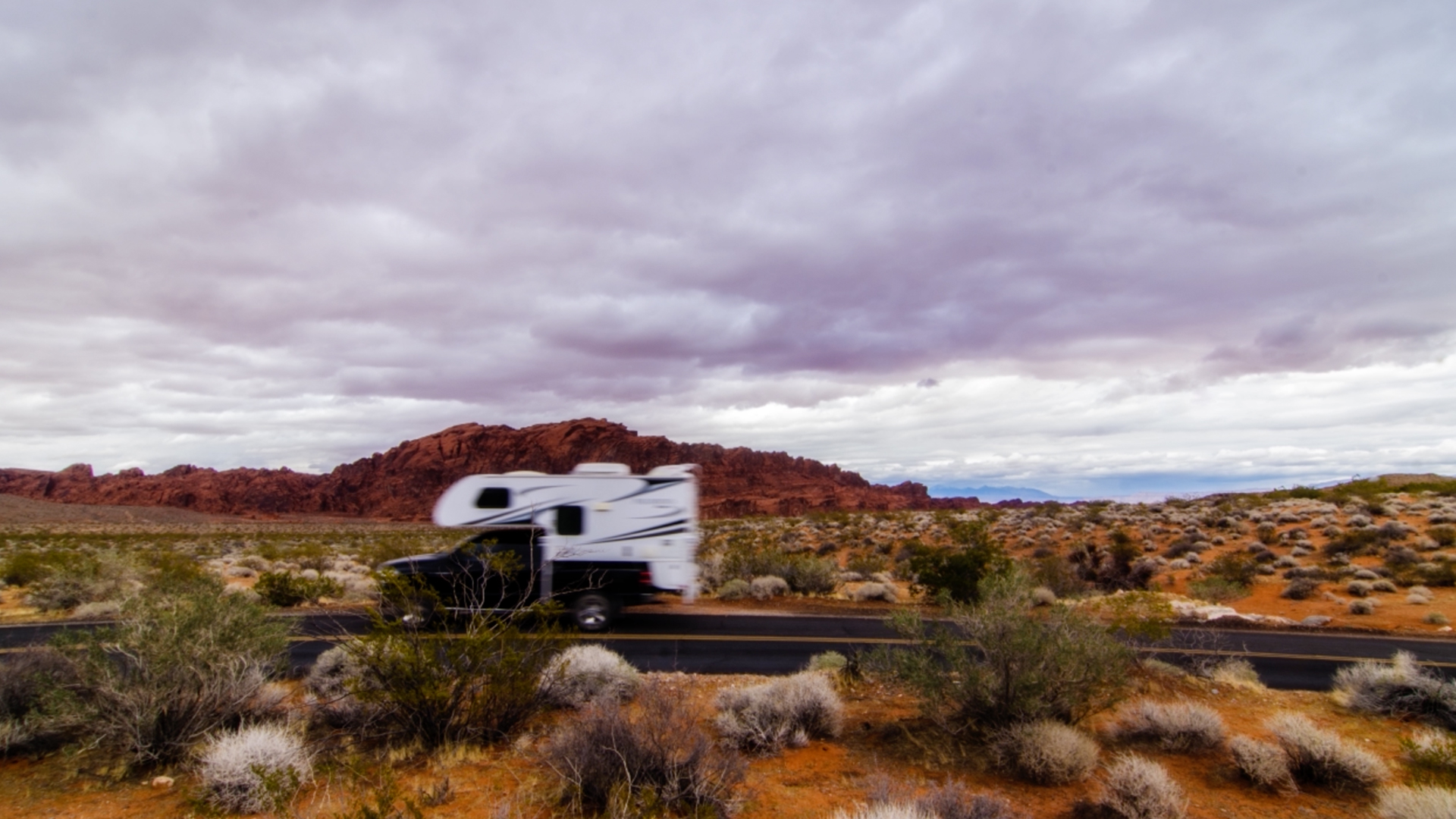 At the end of this video, you will have the ability to track the sun's position to shoot a time-lapse video.

- We need to determine the overall interval. How much time are we going to try to capture here. Now, one thing we might be trying to do is record where the sun is at a particular point in time. Maybe I want to see the sun move from one side to the other. Now in this case, the sun is already getting ready, it's gone behind the mountains, we're getting towards the end of our day. That's okay. I'm not going to worry about the sun, but let me show you how I'd track it. I like to use an app called Sunseeker. It's available for both iOS and Android.

And one of the cool things about it is when I flip it over into 3D view, it actually uses the camera in my phone. So I could turn my body and it's going to show me where the sun is at this point in time. For example, maybe we're doing some location scouting. 'Cause actually I'm coming back here tomorrow to do some more shooting. So why don't we pick where the sun's going to be tomorrow so we can get another shot. And I see that tomorrow morning, the sun is going to come up right about over there.

Probably around 6 a.m. it's going to light up the sky. At around 6:30 it's going to just start peeking past that mountain. Where this all comes into play is you want to determine your interval. In this case, let's say I want to go ahead and record for about 20 minutes. We need 360 frames. That's pretty straightforward. But I want those frames spread out over 20 minutes. Well, how many seconds is that. So 20 minutes times 60 seconds in a minute means that I've got 1,200 seconds to work with.

8/15/2017
Learn how to speed up time and create compelling visual effects with time-lapse photography. Join Rich Harrington in the field as he captures nature's patterns at Red Rock Canyon in southwestern Nevada, and shows how to frame your scene and choose the proper camera settings. He shows you how to capture great images, whether you're using a DSLR camera and a motorized slider or just a smartphone you have handy. Then join him back in the studio to transform your still footage into a storytelling time-lapse video, using tools like Camera Raw, Photoshop, After Effects, Premiere Pro, and Final Cut Pro.
Topics include: