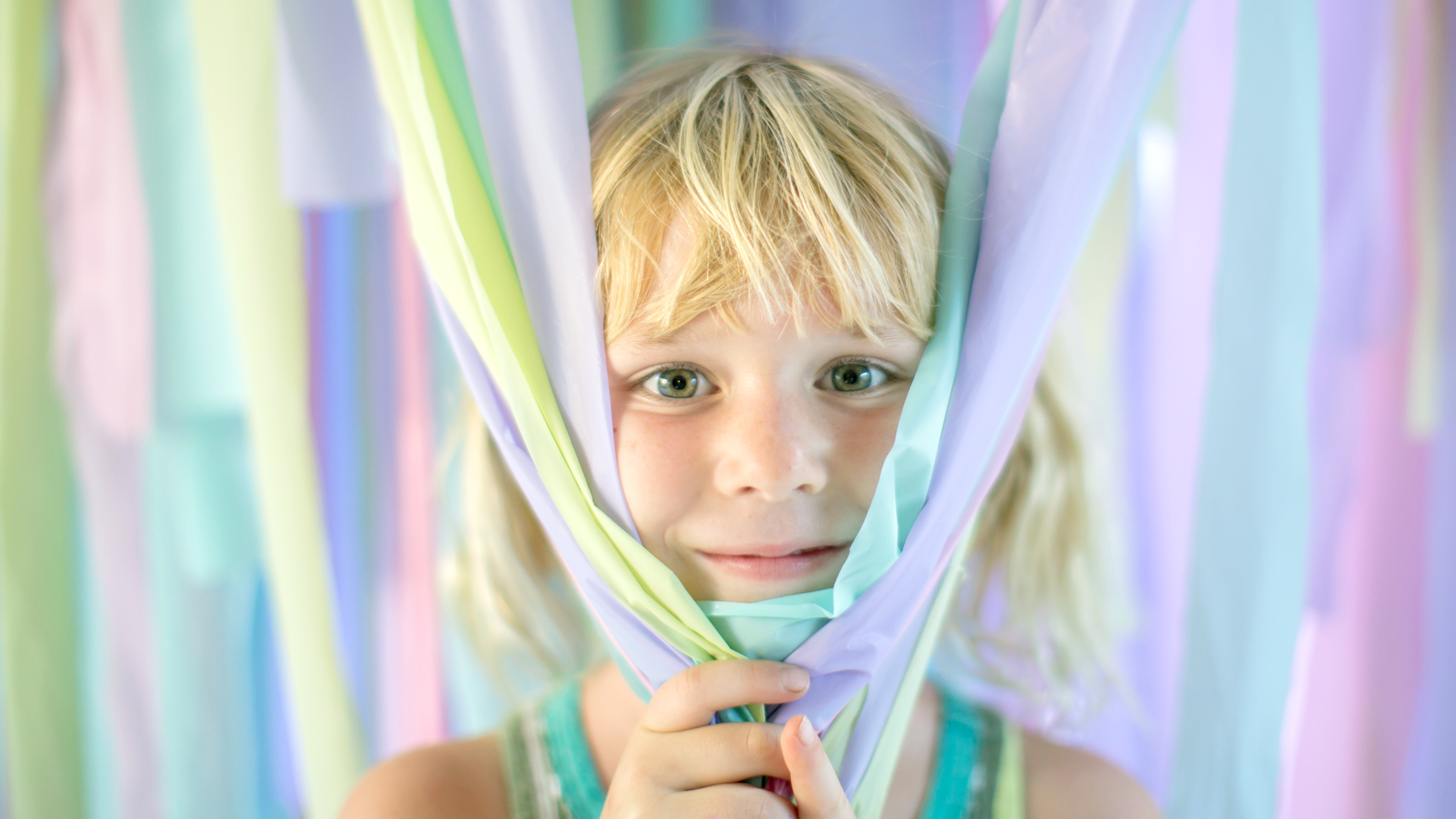 In this workflow video, Erika Thornes cleans up a kid’s messy, runny nose. Erika uses the spot healing brush on Darken and Lighten mode in Adobe Photoshop to edit photos of children.

- [Instructor] Kids are kids, and sometimes they get runny noses, and sometimes we don't want to see 'em in pictures, so let's work out how to remove those. Here's a pretty good one, huh? Alright, so let's duplicate the background to make sure that we are working with non-destructive editing. Actually, I'm going to duplicate the background twice, so I can show you a cool trick. Alright, I'm going to make sure that that first background is not highlighted, so we're not using that one yet. Alright, so we're on this one here. I have this layer selected, and I'm going to use this tool right here, which is the Spot Healing Brush.

Now, on normal mode, we can just come up here and remove boogers, I'm going to get a little closer, so we can really see nice and good. I'm going to clean this all up in here. But look at what it's doing in the nose, and the nostrils, and around here, it's kind of blurring it out. But it works, they're gone. I have a tool and a trick to make it even better. So let's look at the new layer. Ah, they're back! Isn't that magic, look at that. None, there they are. Anyway, so let's switch the Mode, the blend mode, of this tool, from Normal, to Darken.

So what I'm going to be doing is I'm going to be taking the parts of the image that are lighter, and darkening it using this tool. Got to get up on to that mask to do it, there we go. Yep, we're removing them. Alright, I'm going to make the brush a little smaller, and come in right in there. And right here. Let's remove that gloss from right there, and there. Look, it's removing the shine. Now there is that little bit of an outline there, and so let's go to Lighten mode. And remove that like that.

Alright, so let's look at the difference between what we've got, the before and after. Alright, so, here was the original shine. Here was the first editing we did on normal mode. And then this was using both Lighten and Darken. Looks a lot better, and a lot more natural. Yep, I like that. You know, let's try it one more time on this little kid. 'Cause this is actually a photo that we'd want to save. Alright, let's zoom on in. And, we'll duplicate the background, just to make sure that we're not doing anything destructively, and we're going to take our tool, and it's still in Lighten mode, which is not what we want, we want to darken these pixels.

So let's go to Darken. Make the brush a little larger. Oh, we're doing a good job, look at that. Those just slipped right away. Alright, and that little spot there, we're going to need to switch to Lighten mode. Now look what happens if I take that same thing, and go over here. It didn't quite grab it, and it looked a little funny. This is where we'd want to go back to one of the more standard modes, which was like the normal and the replace. Look at that, all better. Now we have a wonderful Valentine, that we can send out to friends and family. 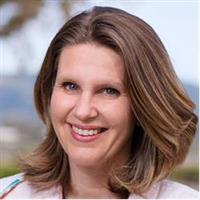 3/8/2017
Photographing kids comes with a unique set of challenges. The best portrait of a kid might be a quirky shot of a kid with a funny expression—not usually what you're looking for in adult portraiture. When it comes to retouching, you're more likely to be cleaning up a runny nose than softening wrinkles.

In this course, photographer Erika Thornes shows how to review a kid photo shoot to find the best shot of the bunch. Then, she dives into Lightroom Classic CC and Photoshop and details a variety of retouching challenges and solutions—including cleaning up that messy nose.
Topics include: