What is stop motion animation? 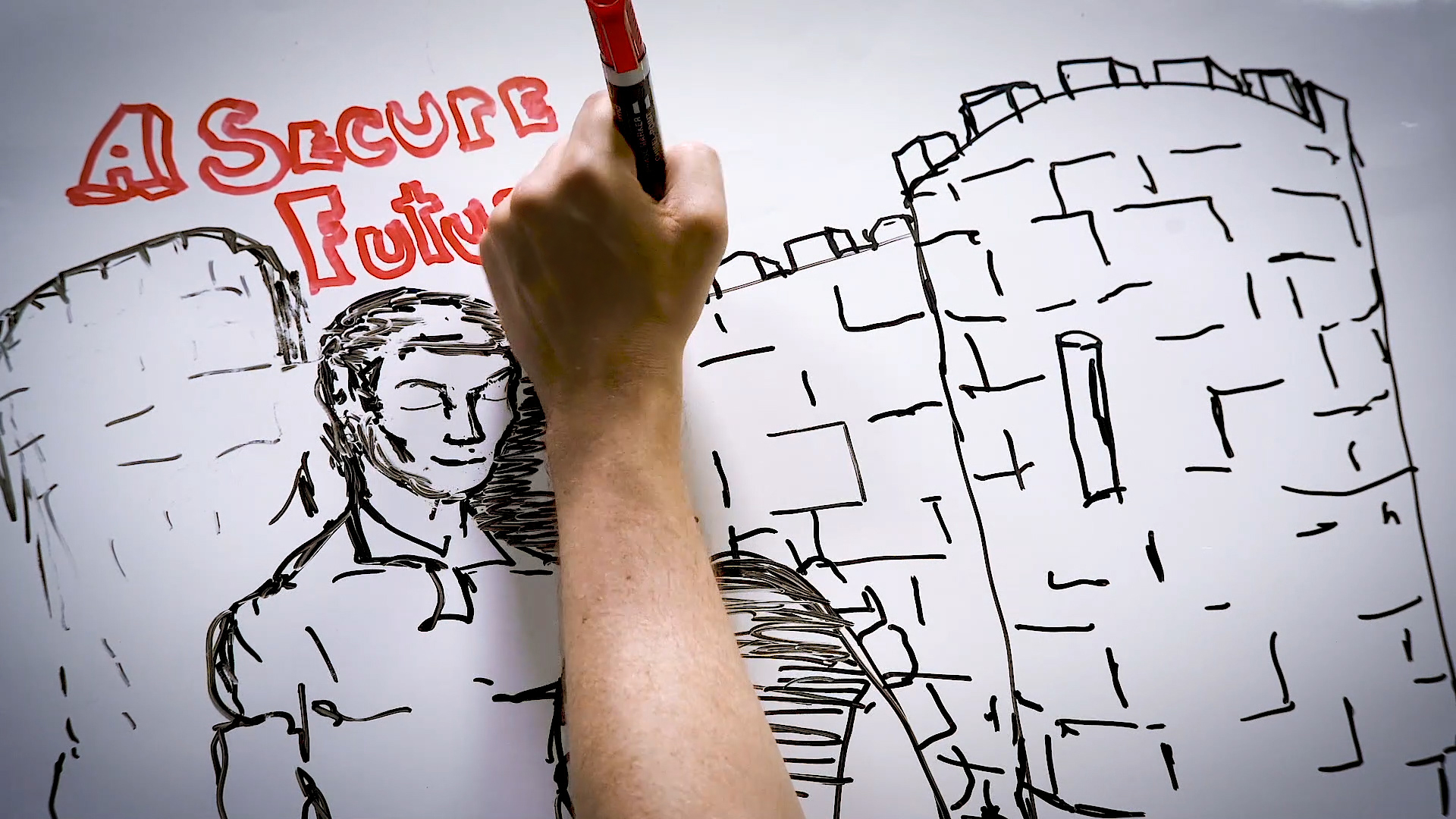 - A very popular genre for web-based content is stop motion animation. And while this truly is an art form for some amazing movies that you've seen, it's also really easy to do, even with a smartphone or a tablet. We're gonna stick with the mirrorless or DSLR camera for a little more control, but you can absolutely do this with even a smartphone, and there are great, fantastic apps out there that make it really simple to do so. What we're gonna do is really just put together a series of shots. Stop-motion animation is a technique where you capture individual fames and then reassemble those into a movie.

Typically, when your camera records video, it's recording between 24 and 60 frames per second. But really, for something like a stop-motion animation that feels a little bit choppy, well, it really only needs about four frames a second. So we're gonna capture a series of still images, but in the case of creating content where an object moves in or moves out, it's not just going to suddenly pop or appear. We're gonna move it a small little bit at a time and that will create the sense of it moving and growing or expanding or sliding.

So little tiny movements. The more time you have and the more patience you have, the more little tiny movements you can make. Stop-motion animation really involves a pretty straightforward process. Build the scene, and a lot of times it's actually easier to build the scene in the end state and take it back apart. More on that later. Set up the camera so we can see the scene and get your camera in a manual mode. You don't want it to change settings over time. So if you don't have the ability to go to true manual mode, look for a downloadable app for your camera that gives you manual camera controls or make sure you put the camera in manual mode and lock the exposure and lock the focus.

I'm gonna be using a mirrorless camera with a manual lens. So I've set the focus by hand and the camera is not gonna seek for auto focus. You don't want it changing or shifting or breathing as it's shooting because you'll see sudden drifts over time or things expand or look a little bit different. The key here is lock it all down. All right. Let's take a look at how we set up this particular scene, and I'll walk you through the major steps.

7/13/2018
Grabbing people's attention on the internet is getting harder and harder. Simple text and static photos just don't cut it in such a cluttered space. In this course, you can learn how to use video, motion graphics, and 360-degree imagery to create eye-catching content. Rich Harrington takes you through six step-by-step projects that feature dynamic media—from the deceptively simple slideshow to meme-worthy animated GIFs—and require nothing more than a camera or smartphone and a subscription to Adobe CC. Each project can be exported in a format that's easy to share online and on social media. By the end of the course, you'll have several options for building your next web project, whether it's to demo a product, draw attention to a cause, or promote a brand online.
Topics include:

Video: What is stop motion animation?