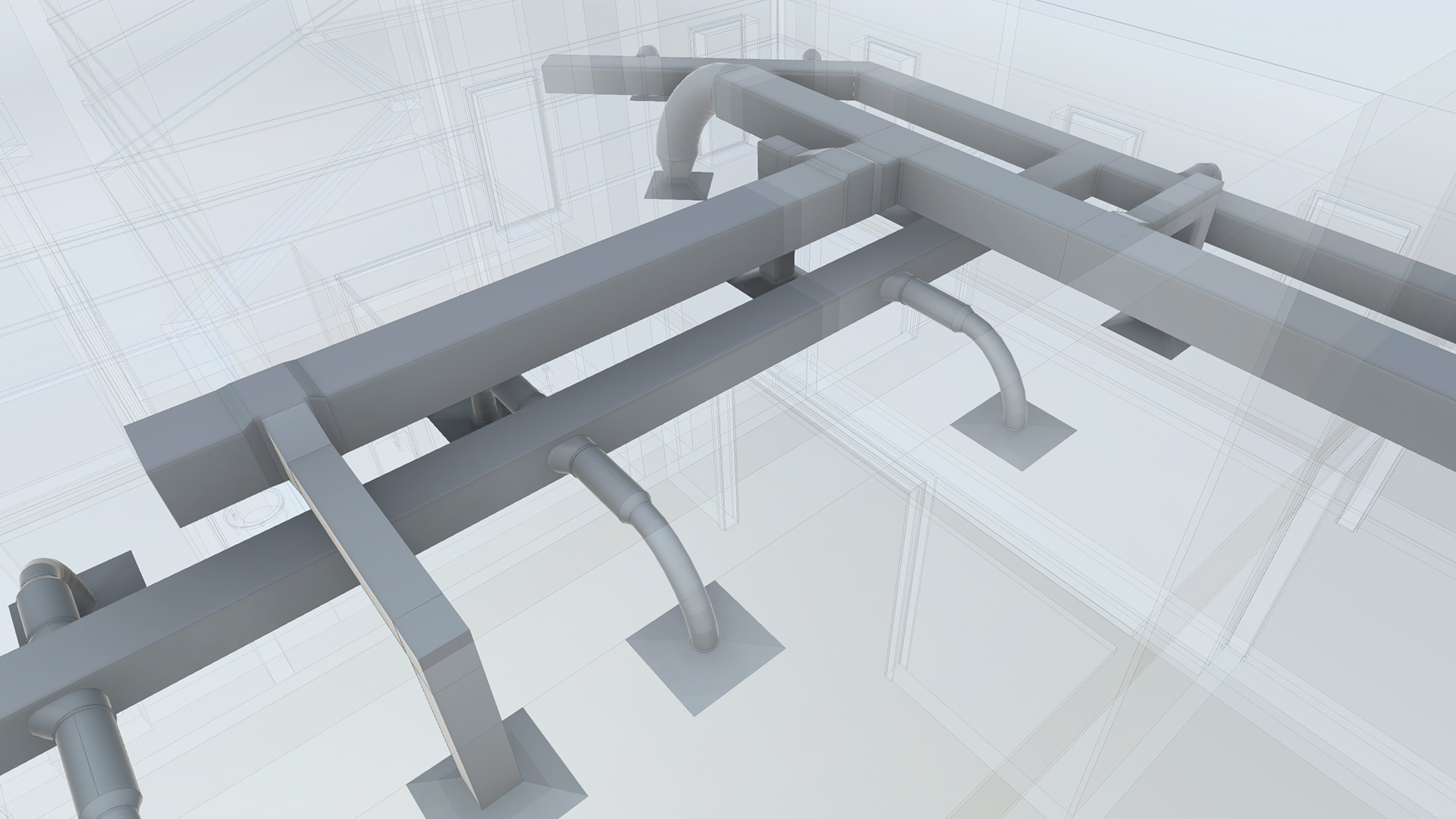 Join Eric Wing for an in-depth discussion in this video Starting a mechanical project, part of Revit 2020: Essential Training for MEP (Imperial).

- [Instructor] We start a mechanical project just like you'd start any other project. We begin by creating a new project using the correct template. We've linked in the architecture, turn on the room bounding and we are off. So let's get up and running with the mechanical model. Under models, let's go new. For a template file, let's click browse. Make sure you're in US Imperial, I'm going to grab mechanical default, and then click Open. Now click OK.

Can't get much further without an architectural underlay, so let's go to the insert tab, let's go to link rvt, browse through where you're keeping your exercise files. I'm going to go to my backgrounds. Make sure you're positioning a set for auto- origin, to origin, and then click Open. Excellent. The next most important thing we need to do is select your underlay, click the pin button, now let's click edit type.

Let's turn on room bounding, this is going to come in handy when we start putting spaces in. Let's click apply, let's click OK, let's hit escape a couple times. Now what we need to do is deal with our levels. So let's go to our south elevation. Notice that this elevation marker aligns with this, so if I click south-mech, and then click in here and hover over this, this is south-mech, they're the same thing.

If you go to the modify tab, then click the align button, you'll see that if we hover over level two, that's the destination on track, that's where we want to go first. Hover over our level two and it aligns it, excellent. Hit escape a couple times. Now right-click on level two and create similar. I'm going to on the draw panel click my pick lines button, now you know that this is level three, it doesn't show up here but that's okay.

Enter, rename corresponding views, yes. Hit escape a few times. Lets go into our project browser which we're going to study. Now, HVAC floor plans, they're kind of misnamed here. So for one mech, click into one hyphen mech, and call that level space one. Two mech, we'll call that level space two, and hit enter. Now we have all of our floor plans, but notice that we don't have any ceiling plans, really, there's one ceiling mech and two ceiling mech, let's rename these.

For ceiling plans, I'm going to call it level space one, and I'm going to call this level space two, enter. I want to add more ceiling plans though, let's make sure we don't have any up here though. Mechanical, oh we do, ceiling plans. The problem is, you'll notice that there's three little question marks here. That's because we don't have a subcategory for these. So if you hold down your control key, and if you click on these three, you're going to delete the roof level.

Scroll down in your properties, the discipline's mechanical, but look, no subdiscipline. Quickly drop down here, and let's go to HVAC, and then right-click on roof, and delete it. We can go on to structural plans and we can delete all of these, and right-click and then delete. One, two, three, four, five roof, ceiling plan one, two, three, four, five. One more thing, let's go back down to level one HVAC floor plan.

I'm going to zoom out, my underlay looks a little light. So if we go to manage, additional settings, then we go to halftone underlay. For the weight, let's go one. Now for the halftone brightness, let's crank that up to 80, click OK. That's nice and heavy, but not so heavy that it overpowers our new stuff that's going in.

There we go, that's how you set up a mechanical model. 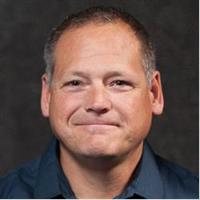 4/10/2019
MEP (mechanical, electrical, and plumbing) design is one of the major components of the BIM chain—and Revit is the design tool of choice for many MEP engineers. This course focuses on the MEP features of the 2020 version of Revit for users who prefer to work in imperial units (inches and feet). You can dive into a specific trade, or take the entire course to learn about all aspects of the vast Revit MEP ecosystem. Upon completion, you'll know how to create basic floor plans, design electric circuits and lighting systems, tackle a mechanical project, create plumbing plans, design sprinkler systems, and document your designs for construction and fabrication. Instructor Eric Wing keeps the lessons short and focused, so you can get the most value from the time you spend training.
Topics include: