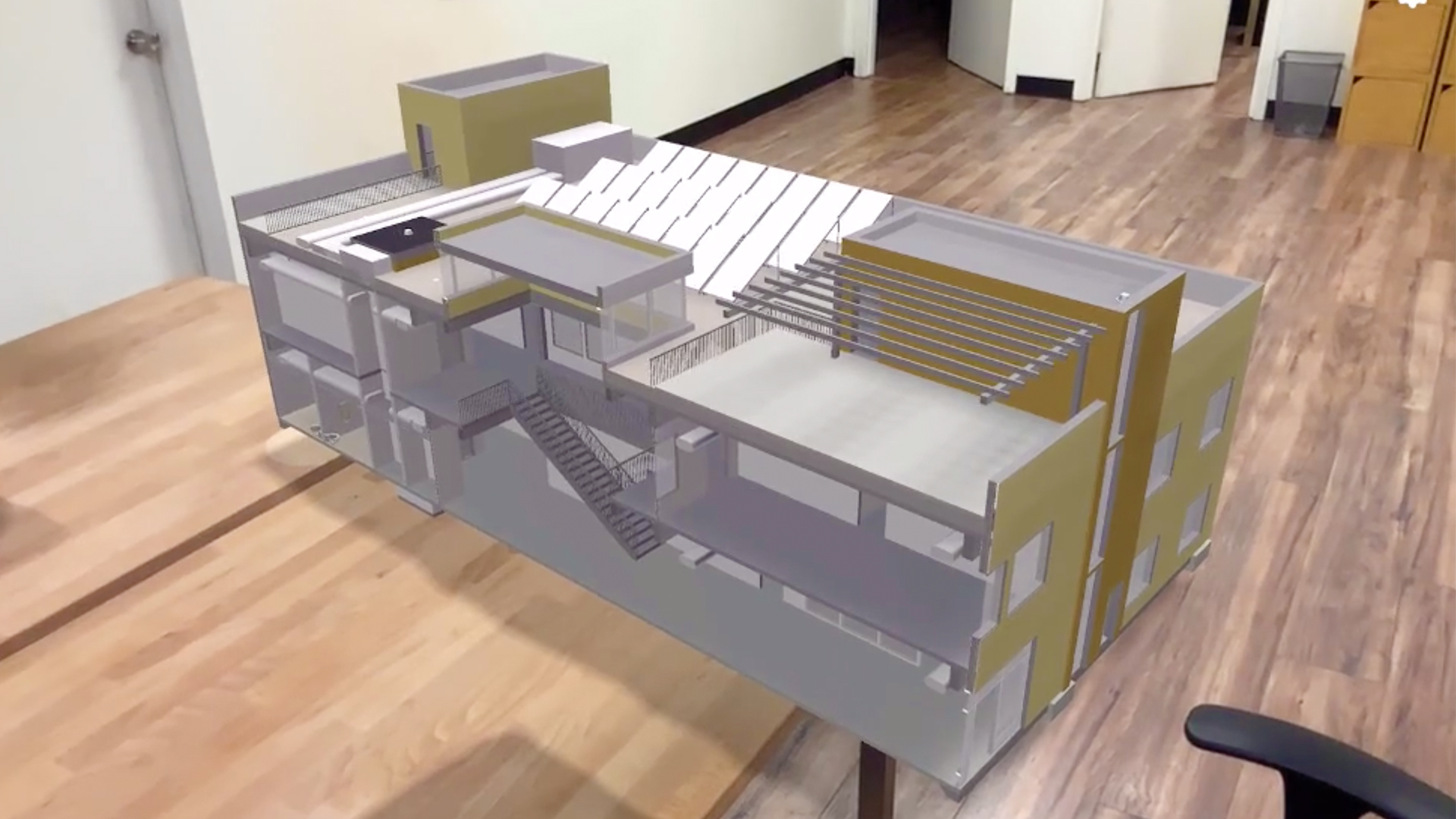 Enscape with VR is one of the easiest ways to walk through your project and understand scale, proposition, and relationships. Learn how to use Enscape in virtual reality and explore best practices for running a VR meeting.

- [Instructor] Now if we want to take a look at this project in VR, all we have to do is go to this VR headset and click Enable. We have a Vive here, and you can see that it automatically starts up SteamVR, and we're ready to get inside the model. I'll minimize that, and switch back over to the Enscape window. All right, once in VR, it's very easy to look around the scene, and get a detailed understanding of not just the elements there, but also the scale and the feel of the space.

In order to navigate, you have your two controllers. The one that is generally in your dominant hand can be used to teleport. If you hold down the trigger partway, you can see where it's about to send you. And then, by the time you click the trigger, you jump to that location. It's also possible to move smoothly through the space, but we generally recommend teleport navigation for people who are new to VR, as it prevents the possible motion sickness of moving moving smoothly.

To navigate the menu, you can point that same laser pointer at different elements, and then pull the trigger. You're going to have a mini map. You can take pictures. You can change time of day, or visibility mode. I'll go back to desktop mode to demonstrate one last feature. To demonstrate this last feature, I've moved Revit over to the right side of the screen, and then put Enscape on the left so we can see these things happening live. Because Enscape has a feature called Live Updates.

So while Enscape is running, even if you have someone in virtual reality in Enscape, you can make changes to the Revit model, like moving this couch, and then watch those changes update after just a couple of seconds in Enscape. When running a VR meeting using Enscape, a good strategy is often to have Revit running on a monitor at a desk, while a second monitor shows the Enscape screen, so that anybody who's not in VR can see what the VR user is seeing.

Meanwhile, someone at the desk, looking at Revit, can take measurements, can make changes according to an open discussion with the user in VR. And those meetings can be a very effective way of doing quick iterations and testing while really understanding the space by occupying it in VR. 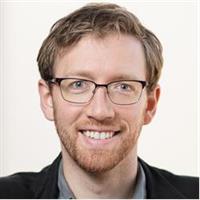 11/16/2018
Getting consistent results in virtual reality meanskeeping best practices in mind all the way through the development process. In this course, learn why virtual reality and augmented reality are good for business; which tools to use when incorporating immersive technology in your architecture, engineering, or construction practice; and how to create files in Revit that translate through to VR with predictable outcomes. As he shares how to effectively incorporate VR and AR into your practice, instructor Logan Smith details best practices for using your Revit model with VR and AR. Learn how to leverage tools such as Enscape and the Umbra mobile app, how to efficiently create and populate materials in a project, and how to leverage 3D shortcuts to work faster and smarter in Revit.
Topics include: