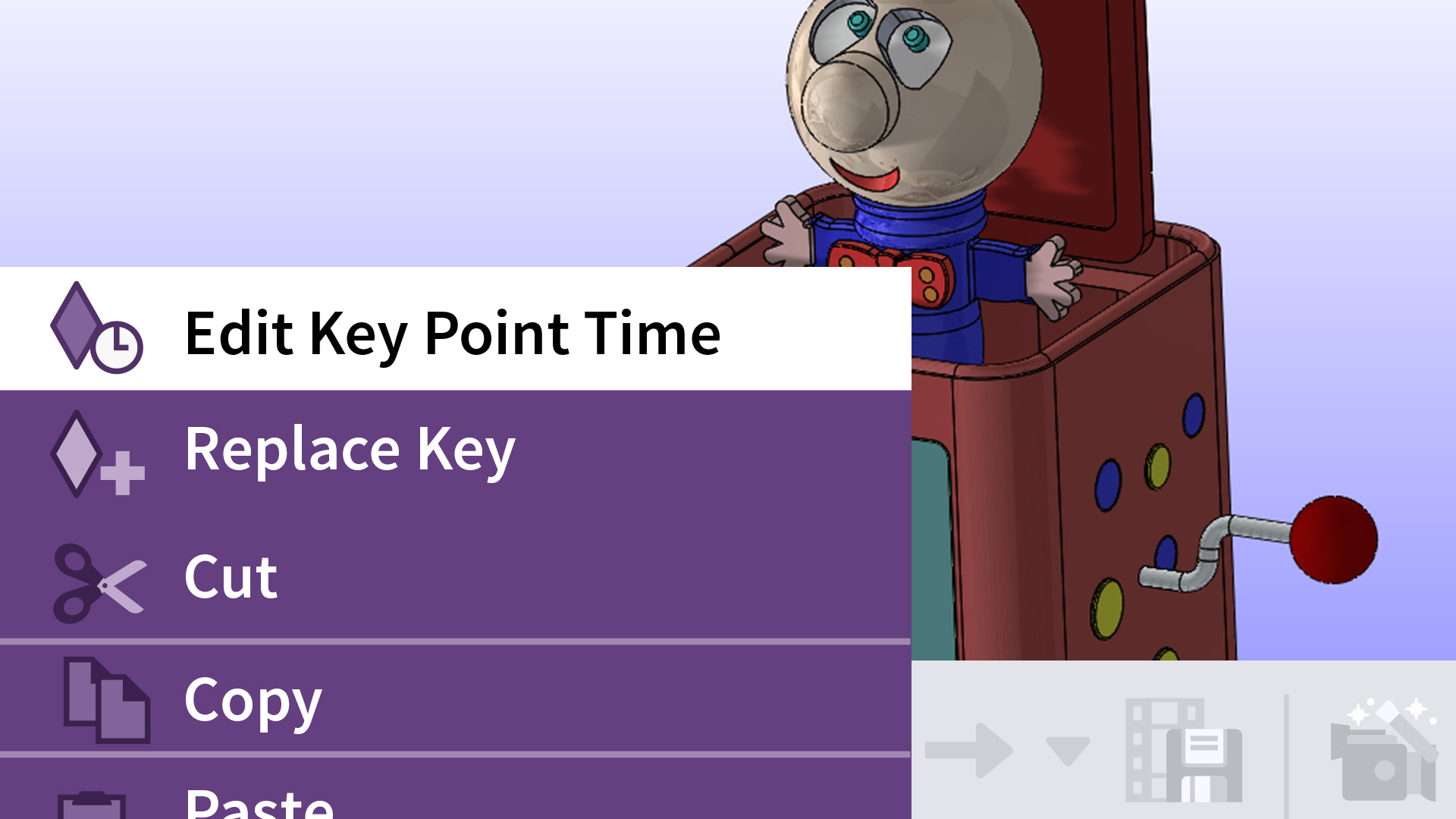 - [Instructor] So, before we get started, I wanted to give you an idea of the type of animations that you can create using SolidWorks. So, I teach at Laney Community College in Oakland, California. I've been teaching there about 10 years. And my students come in with zero knowledge of SolidWorks, zero knowledge of CAD, never done animations. At the end of 12 weeks, these are the types of animations that they produce. So I wanna kind of inspire you by their work, so you can see that, you know, this is not impossible, and you can actually do some pretty cool stuff.

So, my students come from a lot of different backgrounds. This was a creation in SolidWorks, and it was actually created and designed for Burning Man, and was used in Burning Man in 2009, and it was basically an interactive sculpture, and it was meant to be kind of like a space exploration ship. And there was a lounge chair in there that a performance artist sat in during Burning Man.

So it's kinda cool that it was designed in SolidWorks. And this is a Ferris wheel that was designed by a couple of students, and you're seeing the motion, and you're also seeing what they did was they leveraged their exploded view, and animated it so you could see how it goes together and also how it works simultaneously. And a lot of my students think that they're gonna pick a design that is kind of simple.

These students designed a Gallo bottle. And what happens is they realized that even a very simple design can be rather complex. This bottle has a lot of lofts, a lot of features to it, and you'll notice they again used an exploded view, and then the rotation of the model. And that's using the camera wizard, which we're gonna be going over later in the class. And this is a collapsible motorcycle, so the idea is that it can be a roadster or a traveling motorcycle, and you can use this hydraulic lift to convert the motorcycle.

So a lot of the students are, you know, kinda makers, and tinkerers, they're working in the machine shop. They have ideas that they wanna make into reality, and they use SolidWorks to kinda help them visualize their designs. And that's really a big strong use of animations, because it helps people see how your designs are being put together. This design was for, the idea was for like a UNICEF project, or aid project to Third World countries, because these students had worked as volunteers in some of these Third World countries, and what they saw were people trying to travel great distances, and not being able to carry things on their bikes.

And you'll notice that in some of these animations, they can control the views, they can zoom in, zoom out. In other animations they're not, so you can see the difference when you're zooming and zooming out. And you can see how things are getting put together, and also how the product works. So here's an engine with a piston, and you can actually see how that piston is moving. And notice how they used changing visibility of parts, turning off, hiding components, as well as combining motion.

So you can do multiple things simultaneously in SolidWorks animation. It's not just one or the other. You can control visibility, change your view, and animate all at the same time. And you're gonna learn how to do that in this course. And you can see there's a huge variety in the types of project that my student work on, everything from motorcycles, to Ferris wheels, to little children's toys. This is a go-kart that they built in the machine shop with high school students, and the high school students helped design and build it.

And they used SolidWorks to kind of help them figure out how things would go together, and make sure all the parts fit. And again, you can see, they're using their camera wizard to create this animation, but they added onto it to add some additional motion. So I'm hoping these animations inspire you for whatever animations you wanna do. 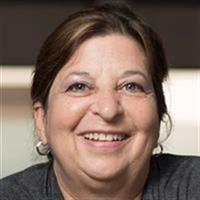 9/19/2018
SOLIDWORKS boasts movie-making functionality that engineers and product designers can use to tell a story about their designs. These animations can help you sell others on your design ideas, as well as clearly communicate how a product should be built and operated. In this course, Elise Moss steps through how to make a movie of your own in SOLIDWORKS. Elise covers how to create motion studies, work with cameras, create your script, control the appearance of your objects, and work with camera views and movement. To wrap up the course, she goes over rules and best practices that can help you determine the overall message of your movie, craft a great script, set up your model, and more.
Topics include: