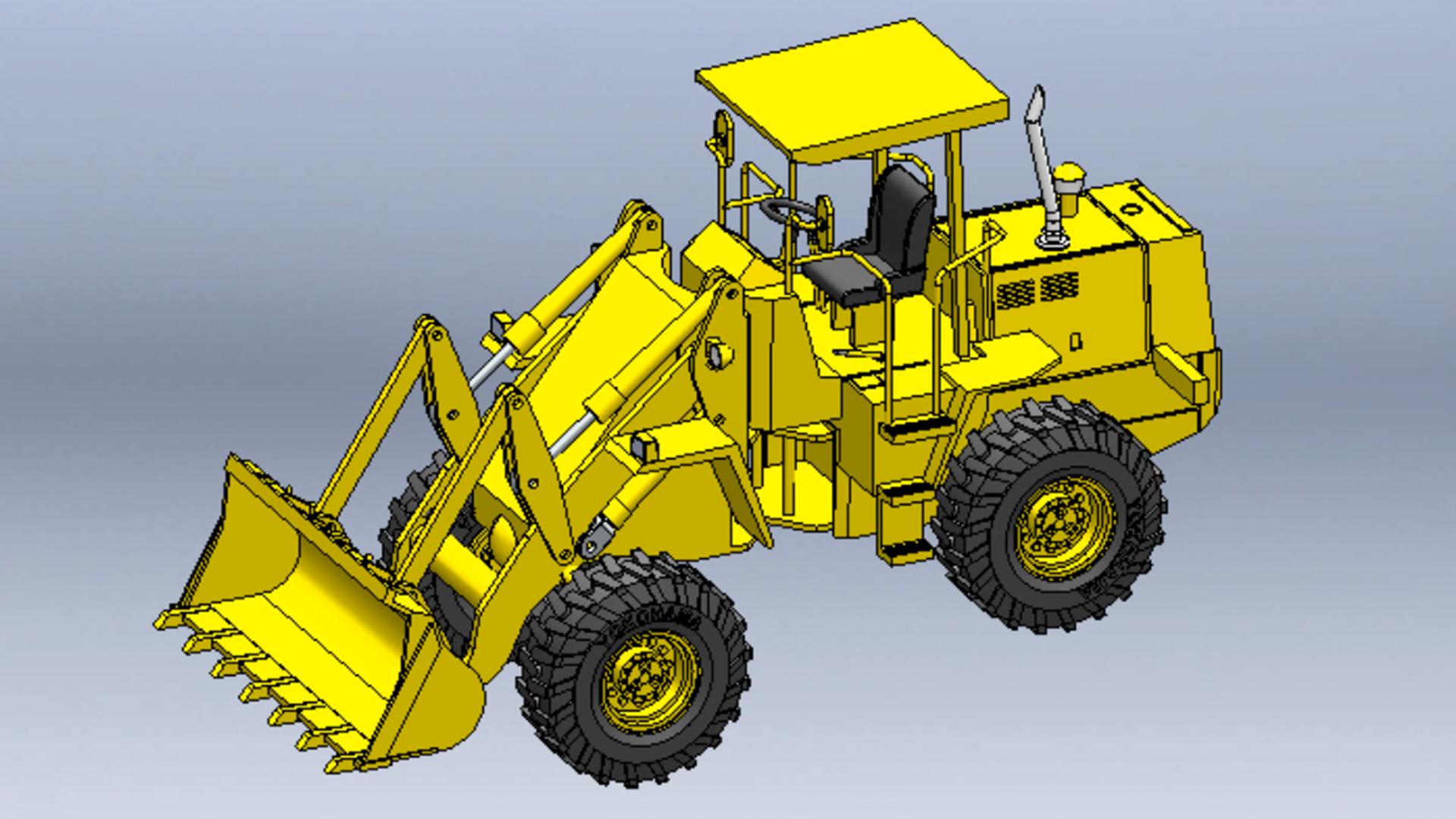 Learn how using patterns and the Hole Wizard can effect performance in SOLIDWORKS files.

- [Instructor] While trying to improve our performance in SOLIDWORKS, it's important that we pay attention to patterns and the hole wizard. So here I've got a few different models loaded up. As you can see, this model, the second model, Sketch Pattern 2, and this third model, Feature Pattern, are all identical, but each one has a different feature tree. So let's go back to the first model, Sketch Pattern. I'm going to use the performance evaluation to see how long it takes to rebuild this model.

You can see the total rebuild time for this model is .86 seconds. Now, that's using some percentage of the time to process the sketch, and then another percentage of the time to process the Boss Extrude 1 feature. Now, we can refresh this in case it's out of date, but as you can see, it works fine. So .86 seconds to rebuild this model. Now, if we go to Sketch Pattern 2, again, it's just a boss and a sketch. I have a different rebuild time, okay, .80.

Again, using some time for the sketch and some time for the boss. Now, let's go back to our first model, and see what we've got going on here. The only difference is in between the sketches. So here you can see that I've got a sketch pattern, and the first thing that shows up is a warning saying that the sketch contains a large number of relations and displaying this many relations can slow down the performance, would you like to turn down the sketch relations? Usually I would say yes, to improve my performance, but right now I'm trying to drive the point home, so I'm going to hit no.

Then when I go into my sketch, you can see a lot of the sketch relations are showing, and that's because I have a pattern off of this first hole here. So if I zoom in, and you can see that it's slowing me down a little bit while I'm trying to use it. In the existing relations, we see a pattern. You can right-click on that and edit the pattern if you want, and see the exact pattern that I've put in. Now, this is great, if you're working with big arrays, you need to use a pattern sometimes. It's totally understandable. But this particular pattern is just bogging down my system.

So what to do? What I can do is zoom back in and select any of these items that have the pattern, and you can see here I'm still slowing down, my machine is struggling a little bit. Select the option, go over to the relations window, and just right-click and delete that pattern. Okay, now we've still got all the information we wanted in there, all the geometry's there, but we can't adjust the pattern if we want to change the arrangement, change the lengths in between them, the heights in between them.

So while you're still working and designing, it's good to have that sketch pattern in there, but once you're done, you'll want to delete the pattern and improve your rebuild times. So let's go ahead and accept that. I'm going to do a rebuild, and save it, and let's see what our rebuild time is up to now. .77, so it's gone down quite a lot. Now let's move on and check that last model that I was looking in. So in these two, I worked in sketch patterns, but there's a third way to make this same model with a feature pattern.

So if I roll back my model, you can see that I started with a boss, put in that first cut, and then I used a linear pattern to make the rest of it. I'm going to go ahead and rebuild, since I've got a Rebuild icon here on the cut. And you can see when I hit Rebuild, it didn't rebuild all the way, so I'm going to hit Control and then Q, and that's going to force a rebuild through the whole tree. I'm going to hit Save, and let's do the performance evaluation here. .09 seconds.

Now this is kind of interesting. We have more features in this model, but a better-performing model, because we're leveraging the features the correct way. So back in the sketch pattern, the problem was that we were creating a lot of geometry that all had to be calculated inside of one feature. Here we've kind of spread the load, and let the pattern feature, which should specialize in making patterns more optimally, make the pattern. Now, this isn't usually the case. In a lot of scenarios, you want to limit the patterns that you make, because that's just more computing that has to go on in the background, and unlike with the sketch pattern, I'm not going to be able to dissolve this pattern at all or change anything about it.

I can only change the feature, and maybe limit how many I'm using in one direction or another. But in this specific scenario, it gets me a better build time. Now, moving on, I also want to look at the hole wizard. So here you can see that I've got a boss and then I've got some one-inch holes put in it. Not a big deal. I'm going to go ahead and look at the performance evaluation for this, .02.

And most of the time is spent on the hole wizard. Well, what if instead of using the hole wizard to place our holes, we just used the sketch? I'm going to go ahead and suppress this feature, edit my sketch, and you can see I've already got the locations of the holes in here, so I'm just going to hold down Control, select all of my arches, and turn off For Construction to make them back into actual featured sketch lines. Hit OK, and you can see I've essentially got the same geometry that I had before, I'm just not going to have the ability to use hole callouts in my drawing.

Let's go ahead and do a rebuild of that. Zero seconds. Couldn't even read it, because it was so easy. Now we want to hit Refresh and check that. You can close, again, Control Q, force the rebuild, hit Save, and check the performance evaluation again. And you can see now we're getting a little something, .02 seconds, just to go through and do the sketch geometry. Now, one thing to warn about this rebuild time. It can chance in the same model over and over, slightly up and down.

What can happen is other processes running in the background might affect their performance overall, or if you haven't saved in a while, it might need you to save the whole model so it can do a full assessment. So you can see here the hole wizard didn't really do us any favors, so again, be wary again that hole wizards, okay, patterns of all sorts, all just add more computation that needs to be done in the background. So you want to limit that wherever you can to make your models function as fast as they can and load as fast as they can.

You want to up your performance. So with that said, try to model smartly, and find a balance between sketch patterns, hole wizard, and regular patterns that works out optimally for the situation you're using. And remember, you can always suppress features and bring them back in when you need them later, which is also a good option when dealing with big patterns. You know, going back to the feature pattern here, maybe I don't need to show all of these holes all the time while I'm acting, so I can keep that pattern suppressed, but when I need to know it's there, I can unsuppress it and let the graphics do the work.

These are just a few ways that you can tweak the features and the hole wizard and try to get them to work best, but again, remember, limit where you use them when you can to optimize your performance. 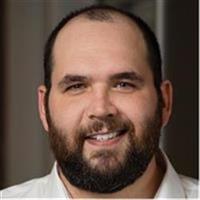