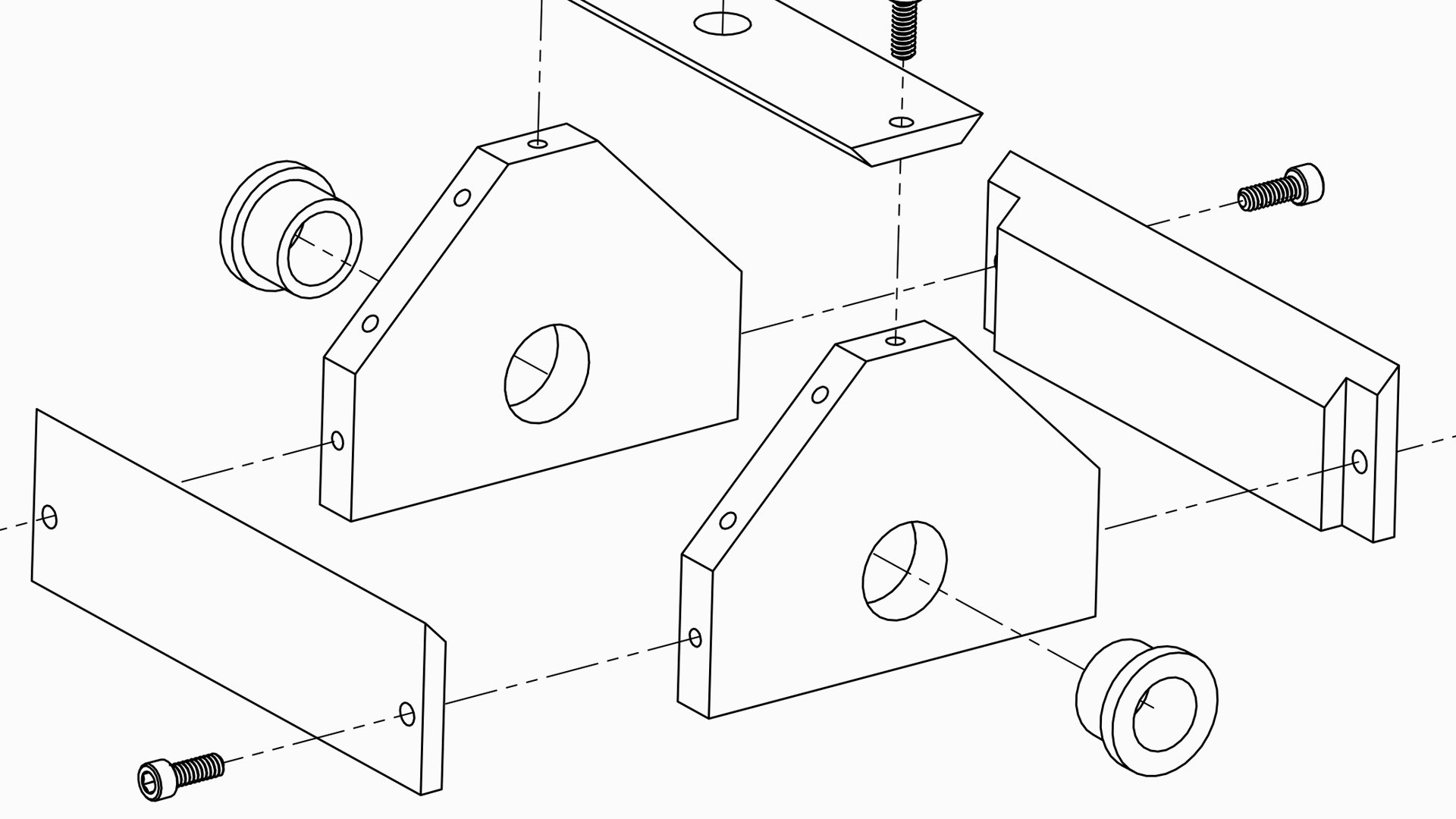 - One of my favorite tools inside of SOLIDWORKS is the slot tool. And there's a bunch of different ways to create slots. The very first option here is the straight slot. And I'm going to choose a front plane to draw on. And just click right where you want to start and then click again where you want to end the slot. And then slide your cursor up or down to create the radius or the diameter of wherever that slot is going to be. Click once again to stop that feature and define it's size. Now over here I can define where the x and y coordinates are, the width of the slot, or I can just come up here to the Smart Dimension and define the length...

define a radius... and define where this is in space. I can maybe snap it to the origin and make it fully defined. I can then change things by double-clicking on a dimension, adjusting the size, and you have a fully-defined slot. Let's delete that, come back again. And this one I'm going to say a centerpoint slot. Start at the center point, drag it out to the size you want and drag out the diameter or radius. And just that easy, I've created another slot.

Three-point arc slot is, start right where you want the arc to begin, where you want it to end, and then define what that radius is going to be. Once you've done that, now I have the ability to turn that into a slot just by changing that radius. I can then fully define this shape by dimensions, angles, and so on. Once you're done with that one, click on the very last one which is a center-point arc slot. In this case here I'm going to choose the origin and this is going to define this entire circle here. And then I'm going to define which segment of that circle I would like to use.

And then define the radius. That is the basics for using the slot command. If I delete all those out of there, I also have the option for creating an ellipse. If you click on ellipse we also have a regular ellipse, a partial ellipse, or parabola or conic. So a bunch of different tools under that tool. So click on ellipse first. I'm going to start the origin, drag out one direction and then drag out the other direction to find the shape of the ellipse. You can also use some type of a center line to make sure it stays in line.

And make a horizontal relationship there. So you can adjust it this way, or I can adjust it this way. If I click on the next type of ellipse, which is a partial ellipse, same scenario, I'm going to go ahead and drag out my line to the right first and then up and then I'm going to define which portion of that ellipse do I actually want to use? So I can define it just that easily. And by making a little circle around that midpoint, or the centerpoint, I can then define that shape. Alright? Go a little further here, and I'm going to use a parabola.

So on my parabola I'm going to start with a point and then define which way I want my parabola going. So I'm going to face it up and then define what the shape or portion of that parabola is that I'd like to use, then I click "ok". I can then move things around, adjust the points, the centerpoint, and so on. So a bunch of different options for creating a parabola. And same thing with a conic. Start with one point, drag it up and then I can pull that centerpoint to create all kind of cool shapes.

There it is. So that's the slot command as well as the ellipse, parabola, conic, and the partial ellipse. 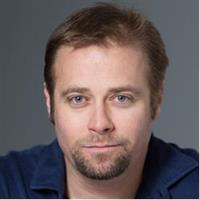 11/11/2015
This training course will teach you the essential tools and modeling techniques to design efficiently in SOLIDWORKS—the world's leading CAD software for product design and development. We use the simple but effective "why, what, how" method of teaching, with the end goal of creating manufacturing-ready parts and assemblies.

Author Gabriel Corbett first shows how to create 2D sketches and use the Extrude and Revolve tools to turn those sketches into 3D parts. Then he shows how to create more complex geometry with sweeps, lofts, and cuts. Then we jump into lessons covering modifier tools such as Fillet, Chamfer, Draft, and Shell. Then you learn how to create uniform standard holes with the Hole Wizard, and use the pattern and mirror features to reuse geometry. Next we combine parts into assemblies and create a moving assembly from parts and subassemblies. Finally, we create accurately annotated drawings, ready to hand off to a manufacturer.
Topics include: