Testing the build on iOS and Android 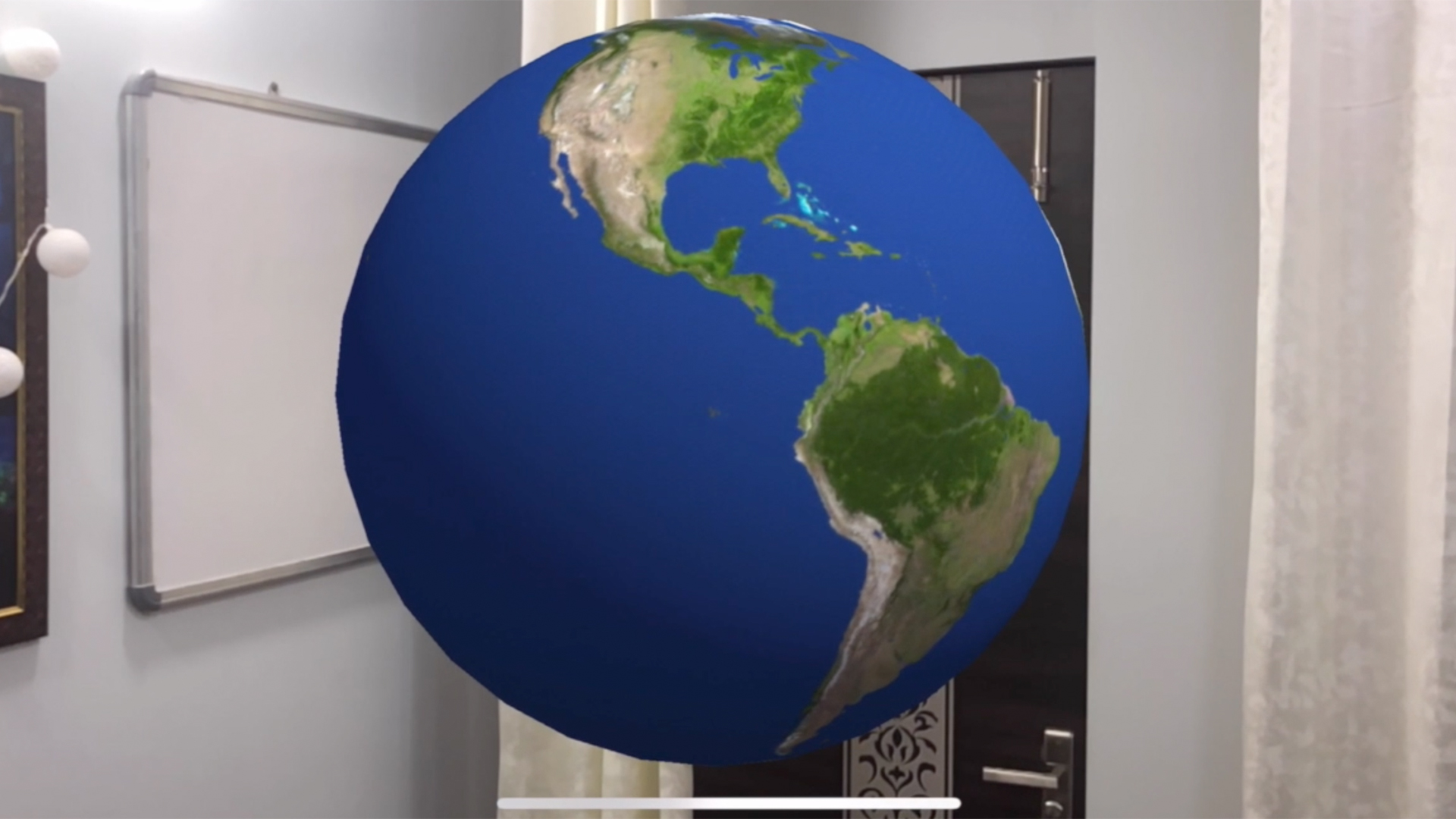 In this video, learn how to do "build settings" for iOS and Android and run a sample blank project on the iOS and Android devices. This ensures that you have everything correctly set up and that the blank app runs without any issues on the respective devices.

- In this video, we will run a blank test app … on the iOS and Android devices to see … if we have everything set up correctly. … Open unity hub and create a new project. … Make sure it's 3d. … Give it a project name. … I just named this test app. … click on create. … So we have created a blank project … and we are going to deploy this … to the iOS and Android devices. … So first I'm going to build this for iOS devices to do that, … Go to file, … build settings, … click on add open scenes. … This will add a blank scene that you see right here. … Click on iOS … and switch platform. … Go to player settings. … Let's expand this. … Scroll down in other settings, … and add a bundle identifier right here. … I will explain what this is in a later video … for now, Just copy this. … Close it, … Click on build, … choose a location where you want to save the build. … I'll choose desktop … and give a name to your project built. … Click on save … and this will create an X code build on the desktop. … 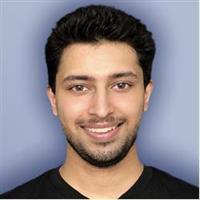 Video: Testing the build on iOS and Android