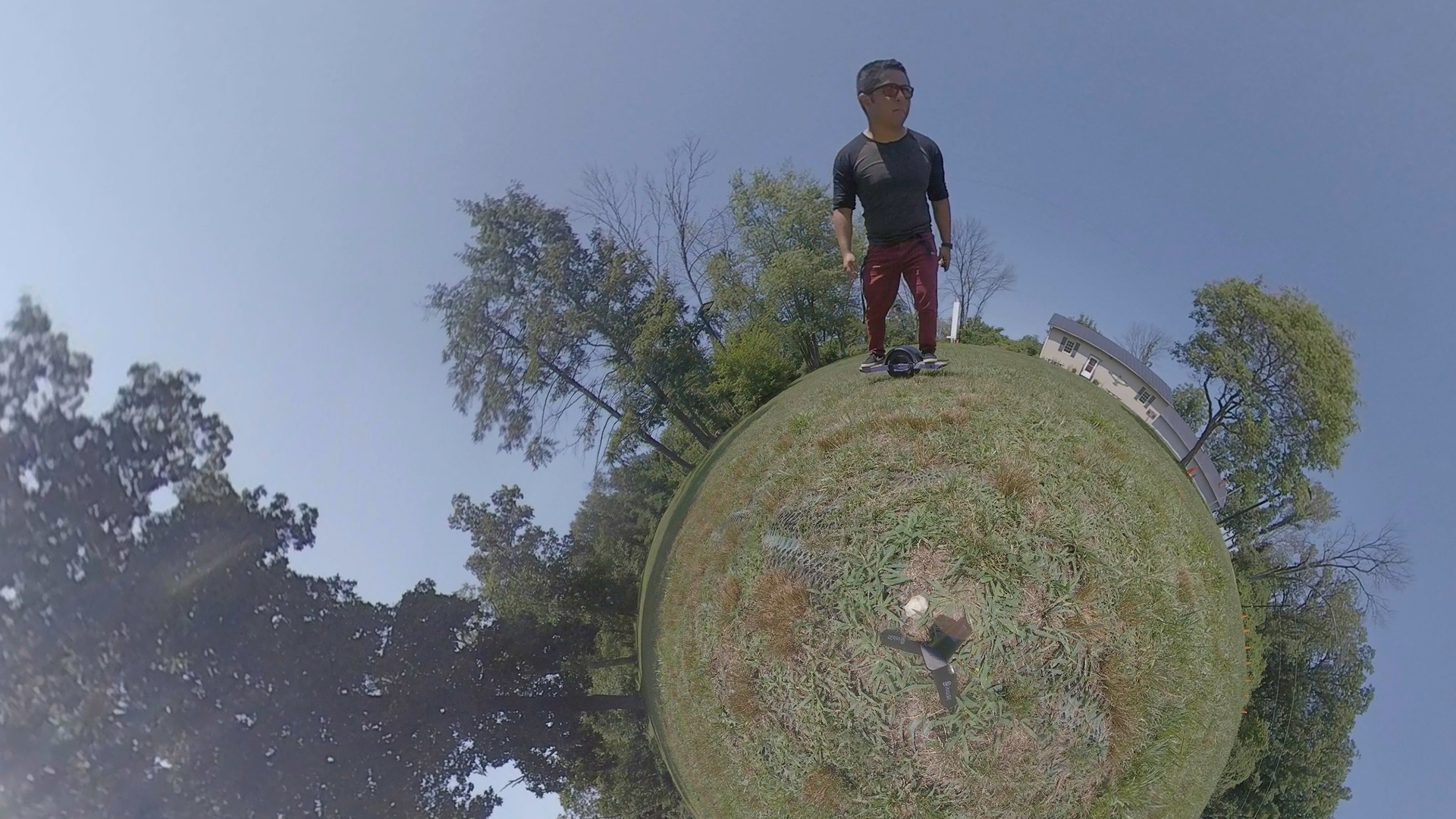 9/20/2019
360-degree videography offers new possibilities for storytelling and immersive user experiences. It is a growing trend in content creation—and a valuable skill to incorporate into your production toolset. In this course, author Nick Harauz covers the basics of shooting and editing 360 video. He discusses what 360 video is, how the technology is evolving, and the tools and techniques you need to plan, shoot, and edit compelling 360 content. Explore topics such as acquiring the right equipment, capturing 360 audio, and editing footage into a professional-looking project. Nick also provides a tour of the Insta360 One X and Vuze XR cameras, as well as some overlooked features built right into your iOS or Android phone. Plus, learn the best platform to share your 360 projects, from Facebook to Flickr VR.
Topics include:

- The world is all around you. And why not share it that way? 360 production is now easier than ever to get started with. Let's look at the basics of this incredible and versatile medium, the state its currently in and how you can begin 360 video creation by pointing, shooting and letting the software do the rest. In this short course, I'll navigate you through the current state of 360 video, solutions available and what to keep in mind as you hop into this new medium. As a production and post- production expert, I believe the future is bright when it comes to immersive experiences. And knowing the technologies that are available to us content creators will give us a better grasp on when and how we can use these tools at our disposal. I'm Nick Harauz and excited for us to jump inside the land of 360 video or become more familiar with common 360 terms, head-mounted displays, common 360 problems and solutions as well as hands-on time with some incredible cameras and post solutions.