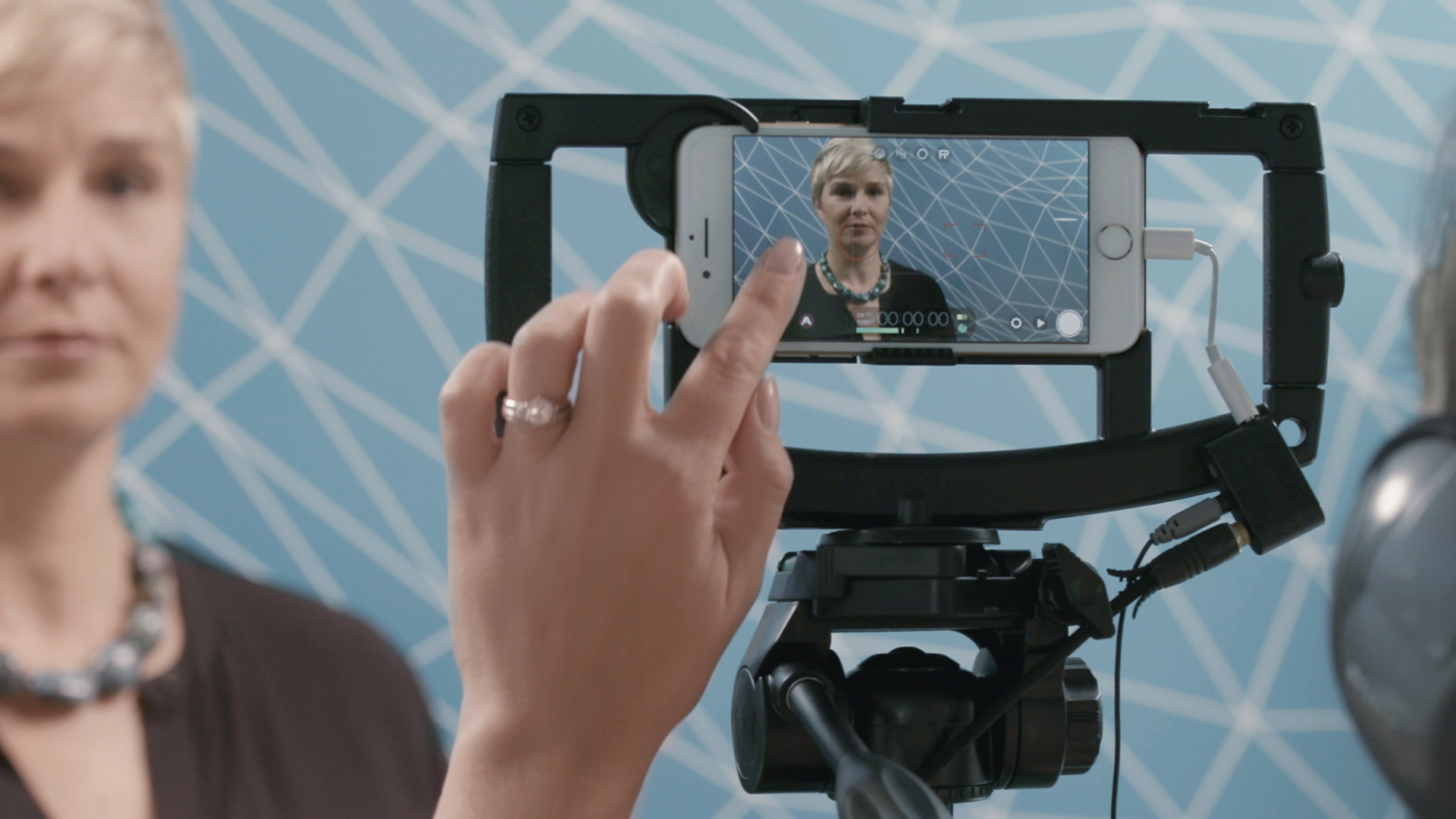 - Before we dive into making our short video, I thought I'd provide a bit of an overview on several important video topics to lay the foundation for what we learn going forward. In this movie, I want to talk about the high-level process of making a video from start to finish. We're going to talk about pre-production, production and post-production. Pre-production includes tasks like research, film planning, scriptwriting, making shot lists and storyboards, location scouting and production planning.

Production includes elements like setting up the shoot location in terms of production design, equipment, lighting and sound, and then shooting various elements such as interviews, stand-ups, scenes, b-roll and other footage. And finally, post-production encompasses tasks like media prep, editing, color correction, sound design, graphics creation and delivery. So let's break down each of these phases broadly, starting with pre-production. Pre-production begins with an idea, which you then work to flesh out.

During this process it's important to first define your goals, figure out who the target audience is and identify what you want the viewers to get out of the video. So it's very important to do plenty of very good research during this phase. This research takes considerable time and often involves asking members of your target audience, specific questions, as well as watching plenty of existing videos on the topic to see how the subject has already been explored. Once you're relatively certain how your goals will align with the target audience, it's time to plan the film in terms of story, structure and style.

First of all, in terms of story you need to figure out how your idea can be transformed into the video form. Most of the time, you want to make sure that the idea can be translated into something fairly visual. And you'll also want to ensure that the idea can be structured in a narrative sense, with a compelling beginning, middle and an end. You'll also want to make sure that you're able to incorporate dynamic storytelling elements along the way. In order to grip the audience, define the arc of the video and connect your viewer to your characters at the heart of the story.

Then comes scripting. This is where you take all of your work and write it down in a format that can be translated to the video form. Often for a video like the one we'll make, this comes in the form of a two-column script where we make plans for both the audio and the visuals, every step of the way. Additional planning steps like scouting locations to find the optimal place to record the video, as well as planning all the logistics of the production itself in terms of timing, equipment, crew, and more, are accomplished in pre-production.

Once all of the important prep work has been done, it's time for production. Shooting the video is an exciting time. It can take a few hours, a few days, a few weeks or even more. For the type of video we'll shoot in this course, it's a less-than-one day long endeavor, but each component within the shoot day is important. It begins with things like setting up a location, which often involves making decisions about production design, which is the task of designing the look for the set.

This includes defining the style in terms of location staging, props, costumes, lighting, and more. Often, much of this will have been planned out in pre-production, but it's during production that it's executed. Once the shooting location is in good shape, the equipment needs to be assembled. This involves setting up the cameras, lights, sound, and more. Now, for a large production, this is a long, meticulous process that involves the coordination of many crew members performing many tasks on many different types of equipment in order to accomplish often elaborate equipment set ups.

For small productions like the one in this course, it involves building the phone rig and other accessories. The rig includes the most essential elements like essential case for control and connectability, which is then often mounted to a tripod for stability. Accessories that attach to the case include things like shot gun microphones, lights, lenses and more. It's also important to set up and test the various apps that you intend to use while you shoot the video. It doesn't usually take long to turn the phone into a real film-making powerhouse.

Once the location is set and the equipment is ready to go, it's time to shoot. Depending on the type of shoot, you may want to start slow and test the waters with several rehearsals. Once you're confident, it's time to begin recording. And there are so many different types of shoots, but many, like the one we're going to make in this course, involves speaking to the camera in some way, shape or form, and this is the delivery that often forms the foundation of the video. Many times, getting this right involves shooting multiple takes.

This is also where you shoot other footage like b-roll and observational scenes. Again, if you did your work in pre-production, you've got shot lists or storyboards to help you out with this. But, especially with small productions like this, you're likely going to use these pre-production tools as a blueprint for what to shoot, but you'll do a lot of experimentation in the field. You'll shoot many different camera angles and you'll get those basic static shots, as well as shots with camera and lens movement, and also possibly some specialty shots like timelapses, slow motion, stop motion and more.

This is a very creative and fun endeavor. Then, finally there's post-production. There are many phases of post but the first thing that's usually done is to organize and prepare the media that we shot during production. Now, when you're gathering assets that were shot on a phone across various apps, it can be a challenge to get everything together but there are several excellent media management strategies that make it pretty convenient. Once you've assembled and organized everything, it's time to bring them into the editing software.

And it's here, that you'll screen everything and take notes. You want to get a strong sense for the footage before you begin cutting, so make sure you spend enough time watching it to begin forming solid opinions. Once you've watched and organized all of the footage, it's time to dive in. There are quite a few phases in editing and not every project will contain each one, but I'll just go over some of the most common. First, there's the rough assembly, which is where you assemble a layout of the show with most of the shots generally in the correct order, and this forms the foundation of the project.

As you continue to hone the project, adding b-roll and stills, music and titles, the rough assembly becomes the rough cut. It's usually a good idea to get the rough cut as polished as absolutely possible because it's the rough cut that you'll show to others to get feedback. Once you've screened the film and gotten feedback, it's time to continue refining it until you reach fine cut, which is a very polished version of the film. And when no more changes need to be made, you've reached picture lock.

Picture lock is when the actual editing phase is over and the film can enter the finishing phases of post-production like color correction, sound design, effects work, and more. Once all of this finishing work is done, you should have a very polished program that you can export and share with the world. Whether you're on a large scale film set or small video production like this one, it's important to know that every stage is just as important as the other. You can't shoot a good film in production if you don't do some really solid planning and pre-production.

And you can't edit a good film in post-production unless you've followed all the steps in capturing the best possible material in production. 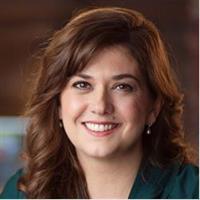 3/21/2018
Making Video: Sell Yourself is a project-based course for non-video people who want to make short videos to promote themselves. Staff author caters to those who need to make a video with minimal preexisting knowledge, limited resources, and little to no budget. The course is presented in a workshop style where Ashley teaches a real-world professional (an executive coach) how to make a video for her website. Like the rest of the Making Video series, this course focuses on teaching video production using a smartphone as the primary camera, and a limited amount of additional production equipment. The focus will be on (a) planning a video project with an eye for success, (b) shooting the best possible videos using very basic equipment, and (c) editing those videos with intention and finesse using free browser-based editing software. Following the same steps, you should be able to create engaging self-promotional videos.
Topics include: