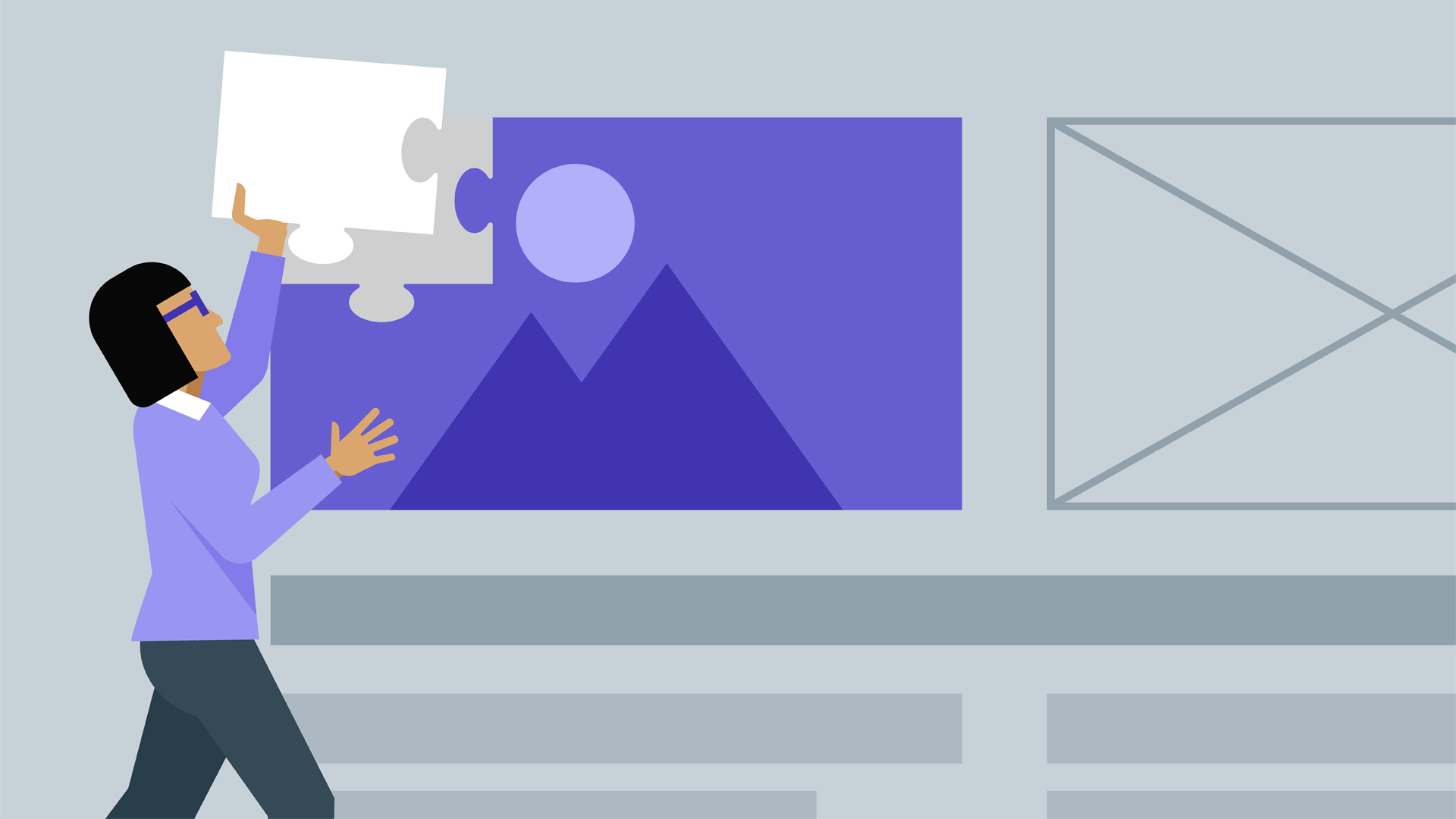 12/2/2013
Foundations of UX: Logic and Content looks at how designers, developers, and content creators can use the ancient art of logic and reasoning to improve user experiences and facilitate communication. Morten Rand-Hendriksen looks at the principles of logic, how computer logic and human logic differ, and how these differences can be used to improve communication.

The core idea of logic is to create a system in which communication is clear, precise, and unambiguous, which is (or at least should be) the goal of any website or other communication.
Topics include:

- Hi, I'm Morten Rand-Hendriksen and welcome to Foundations of UX Logic and Content. In this course, we're exploring user experience and content creation from a philosophical perspective, with the goal of answering a surprisingly complex question. How do we communicate clearly? Communication is the cornerstone of our civilization and the very essence of the modern information age. So it's surprising to realize we are not the great communicators we imagine ourselves to be.

Misunderstandings, misinterpretations, and flat out miscommunication is as commonplace in our digital meeting places as they are in the real world. With this as our backdrop, we're going to explore logic and how we can use it to create better and more understandable user experiences. In design, as well as content creation. We'll start off by looking at how logic fits into our everyday lives. We'll then look at the principles of logic and get a clear picture of how it works.

We'll look at computer logic and human logic and identify where each of them excel. And finally, we'll explore how to use logic to create better user experiences through better communication. If you've encountered logic before, you may be coming to this course with some trepidation. Fret not, my friend. I am here to make logic both fun and interesting. But more importantly, I'm here to show you how logic can make you a better communicator.

So let's take the next logical step and get cracking with Foundations of UX Logic and Content.