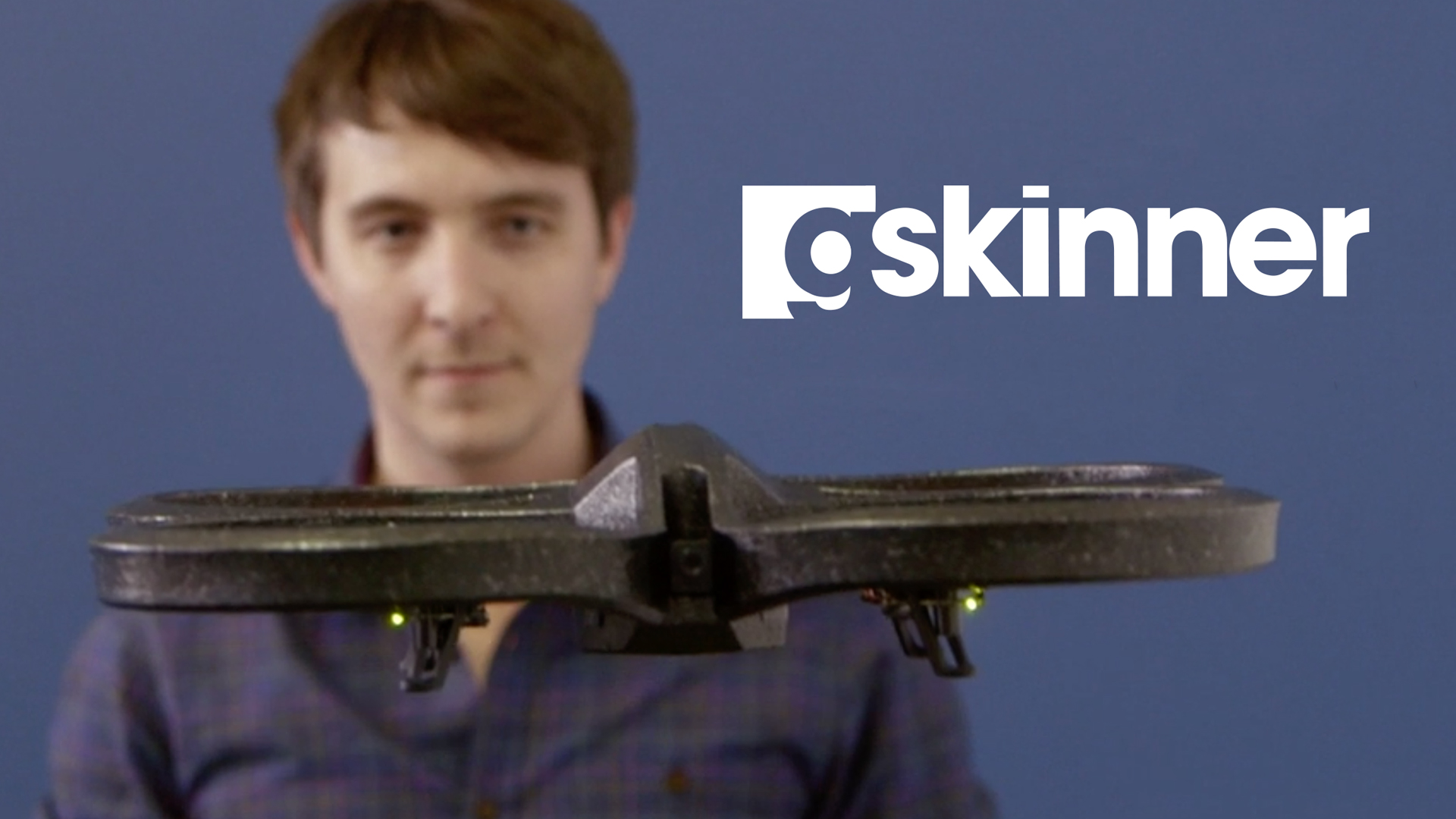 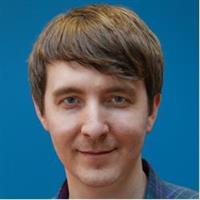 5/17/2013
Grant Skinner is an innovator who thrives on pushing through problems and is inspired by the unknown technological possibilities ahead.

As the CEO of gskinner.com, a rich interactive design firm based in Alberta, Canada, he loves playing with technology in a research and development role. It was his passion for exploring new frontiers that led him to the Internet, where he began building content that no one had seen before.

Grant first rose to prominence as a notable Flash developer while his growing company delivered projects for agencies, startups, and corporate clients including Adobe, Microsoft, Google, and Facebook. He found the opportunity to challenge himself again with HTML5. Grant builds demos to show where the technology could go, and source tools such as CreateJS that enable others to push the boundaries of HTML5. By creating and sharing tools that empower the digital community, he facilitates the spread of creative content around the world.

- [Voiceover] If you don't explore things that you're interested in, no one's ever gonna pay you to do them. Building games is sort of the ultimate test of any technology. I always had this dream to build a game development company, where a very small team of people could build a really cool game, and have a lot of ownership over each of the components. - We can go crazy, we can have, like, five minute idle animations, and that would be just totally impossible if we were doing like traditional key framed animation. - Because there's no cost to me having extra animations, I can give more character to my characters.

- We build little tools that help us with very specific purpose issues, and we build these big tools, things like Toolkit, so we can release that open source, so that other people wouldn't have to solve those same issues again. People ask, you know, why do this in HTML5? We could build this in a flash. And honestly we could probably do it faster, but you have to always be pushing that boundary. You have to play at the edge of a technology, to create the demand for more experiences being built the same way. It's just changing so fast.

A year from now I don't really know what I'm going to be doing, and I love that.